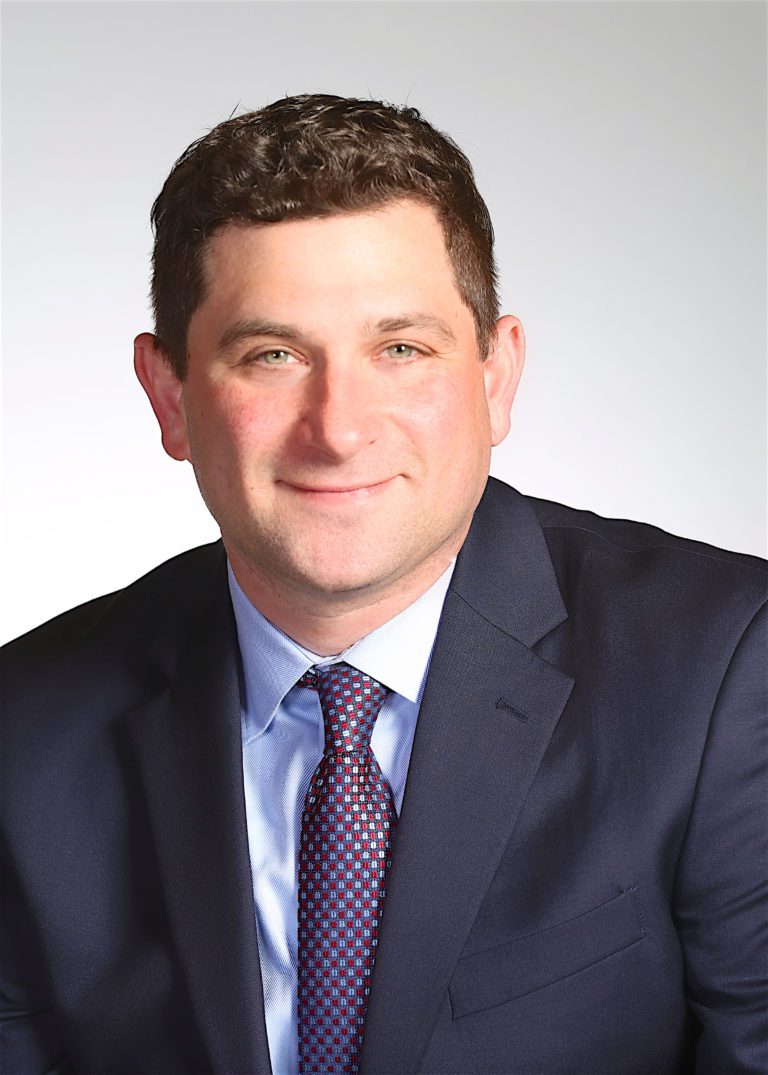 Matt Cohen became the President & CEO of the Long Island Association (LIA), the region’s leading business organization, in May 2021.

Matt is working with the 80 member Board of Directors and the LIA members to implement his vision for Long Island’s future, including making Long Island an attractive place for young professionals, supporting small businesses, and expanding child care options.

The Long Island Association is the region’s leading non-profit and non-partisan business organization since 1926 and amplifies the voice of the business community.

As President, Matt launched a new website for the organization that includes a business-to-business communication portal and strengthened the organization’s messaging on social media.

He has been active on critical issues to Long Island’s economy, including ensuring Long Island’s fair share of infrastructure funding, highlighting the needs of small businesses as they recover from the challenges posed by the pandemic, and emphasizing the importance of diversity, equity, and inclusion for the business community.

Since Matt became President, the LIA has hosted several high-profile networking events for businesses, including the LIA’s first golf outing in a decade, the 2021 Fall Virtual Luncheon with sports legend and entertainment personality Michael Strahan, and the 2022 State of the Region Event with Gov. Kathy Hochul and the Nassau and Suffolk County Executives.

Matt previously served as the Vice President of Government Affairs & Communications at the LIA for 10 years. In that role, he was the chief lobbyist for the LIA’s legislative agenda, which included the enactment of a permanent state property tax cap and the receipt of more than $7.5 billion in economic development investments on Long Island for transportation, infrastructure, housing, and downtown development.

Additionally, Matt has helped to coordinate the LIA’s response to COVID-19 and its economic impacts, providing critical assistance and real-time information to local businesses and advocating for federal and state resources for Long Island.

Prior to joining the LIA in 2011, Matt was Executive Director of Government Relations for the Long Island Power Authority, where he oversaw government and community affairs for the second-largest public electric utility in the country at the time with 1.1 million customers in Nassau and Suffolk Counties and portions of Queens.

Before LIPA, Matt served as Long Island Director for United States Senator Charles Schumer where he was the primary political and policy advisor to the Senator for all Long Island-related issues. Matt has also worked as an aide in the Suffolk County Executive’s office.

Matt is a member of the Board of Directors for several Long Island organizations, including the Long Island Housing Partnership, Discover Long Island (including on its Executive Committee), the Child Care Council of Suffolk, Inc., the Advanced Energy Research & Technology Center at Stony Brook University and the New York League of Conservation Voters – Long Island chapter. He is also a graduate of The Energeia Partnership at Molloy College.

He was named to the 2021 Long Island Power List by Long Island Business News, and New York’s top 75 in Economic Development and Long Island’s Power 100 by City & State.

Matt earned a Bachelor of Arts in History (with a concentration in American History) from the University of Pennsylvania and a Juris Doctor from Hofstra University’s Maurice A. Deane School of Law. He was admitted to the bar in New York State in July 2012.

Matt lives in Commack with his wife Tracie and son Jack.