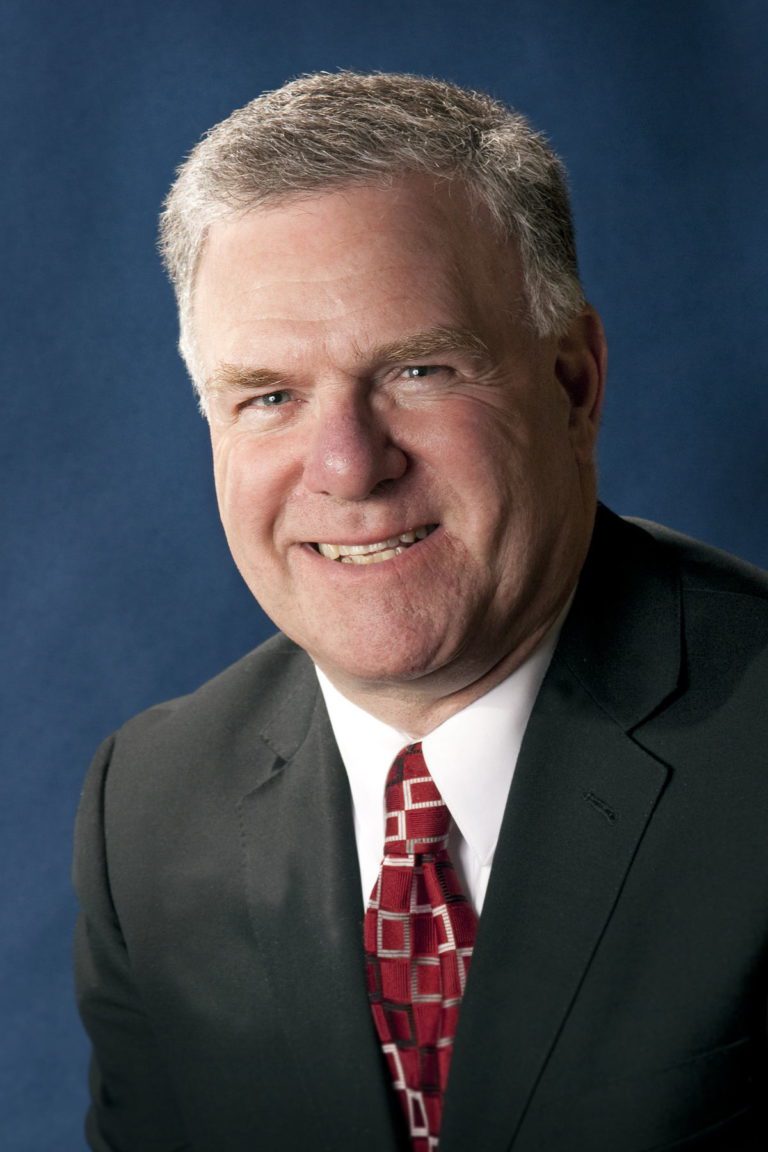 Mitchell H. Pally was selected as the Chief Executive Officer of the Long Island Builders Institute in December 2010.

From 2005-2019, Mr. Pally served on the Suffolk County representative to the Board of the Metropolitan Transportation Authority, the largest mass transit operator in the world.

Prior to his current position, Mr. Pally was the partner in charge of government relations for the Weber Law group, one of Long Island’s leading real estate law firms from 2006 to 2010.

Prior to joining the firm, Mr. Pally served as the Vice-President for Governmental Affairs for the Long Island Association from 1992 to 2006. He was responsible for all governmental and community activities of the Association.

Mr. Pally was associated with the LIA since August 1985 when he was appointed Director of Legislative and Economic Affairs. Established in 1926, the LIA is the region’s largest business and civic organization with more than 3,000 member firms and organizations employing more than 400,000 people.

From 1983 to 1985, Mr. Pally was the Chief Counsel to the Committee and the Commission. During his service to the Senate, Mr. Pally played a key role in the drafting and passage of such important transportation legislation as the first in the nation seatbelt law, child restraint law, the Transportation Bond Issues of 1983 and 1979, reserved parking spaces for disabled drivers and others.

2005-2019 June 9, 2005- Mr. Pally was nominated by Gov. George Pataki and confirmed by the New York State Senate as the representative of Suffolk County to the board of Metropolitan Transportation Authority, the nation’s largest transportation authority upon the recommendation of Suffolk County Executive Steve Levy.

He was reconfirmed in 2012 upon the nomination of County Executive Steve Bellone.
2015-Present Chair of the Town of Islip Airport Advisory Committee

In 1997, Mr. Pally was selected as the Chairman of the Local Organizing Committee for the Long Island Empire State Games, which brought over 6,000 athletes to Long Island in 1999, the first and only time the Games were held on Long Island in its 30-year history.

Mr. Pally served as an Adjunct Professor of Political Science at the State University of New York at Stony Brook from 1989 to 2008 and at Suffolk County Community College from 2009 to 2015.

He is a 1974 graduate of the State University of New York at Cortland and holds a 1977 law degree from the Albany Law School of Union University.