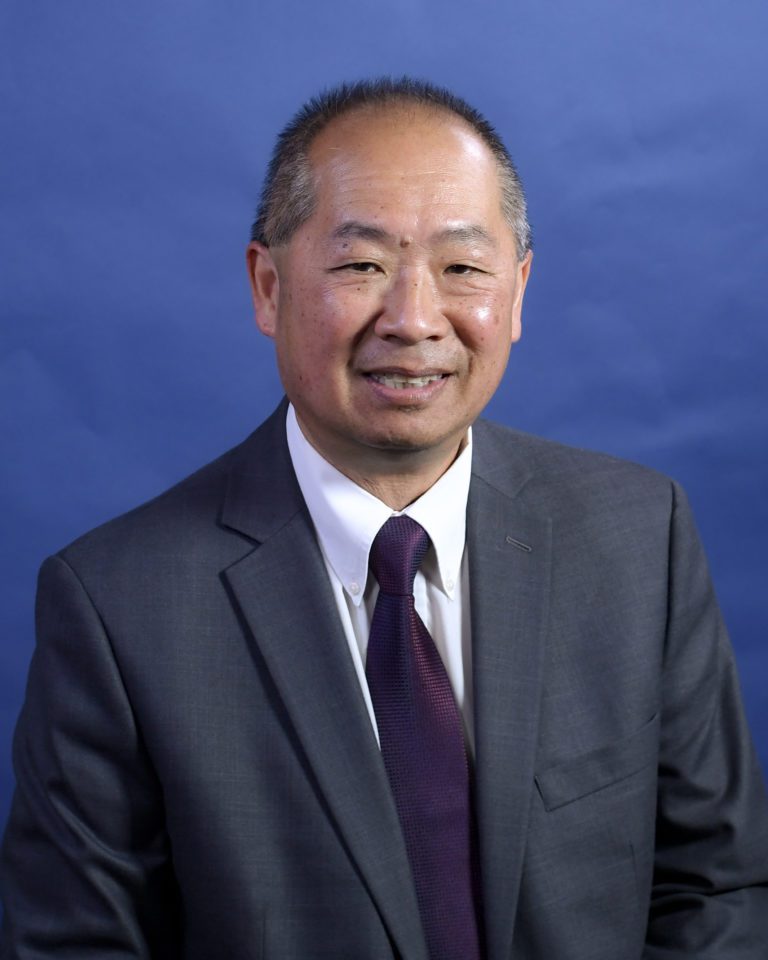 Phillip Eng is the president of the MTA Long Island Rail Road, the largest and busiest commuter railroad in the nation serving over 91 million riders a year.

Many of Mr. Eng’s accomplishments as President involve collaboration with the LIRR management and workforce to develop first-in-the-nation technologies to address long-standing issues, like improving grade crossing safety through a partnership with Waze, leading to grade crossing alerts being used globally.

To combat the ever-present autumn issues of leaves on tracks, which cause delays and can damage car wheels, Mr. Eng and his team developed and deployed an industry-leading laser train resulting in dramatic service improvements.

Facing the COVID-19 pandemic in 2020 Mr. Eng’s focus is keeping employees and customers safe by increasing disinfecting and cleaning of trains, stations and workplaces at frequencies never before seen at the agency.

To further protect riders and increase confidence that public transportation is safe to ride, the LIRR is piloting new air purification systems in train cars that effectively kill airborne viruses like COVID-19.

These included the development of the new contactless fare payment system OMNY and to testing new signaling systems including the use of ultra-wideband. Mr. Eng also served as the Acting President for New York City Transit leading the early efforts of the Subway Action Plan.

Mr. Eng’s public service career began in 1983 at the New York State Department of Transportation as a junior engineer. He gained expertise working his way up through various groups from structures, bridge inspection, maintenance, design and construction before joining management and executive leadership roles.

During his tenure at DOT, Mr. Eng played a vital role in improving project delivery and use of design-build to deliver significant projects such as the I-81 Environmental Impact Study, Rochester Train Station, and construction of the new Kosciuszko Bridge in Brooklyn and the Mario M. Cuomo Bridge in the Hudson Valley.

Mr. Eng earned his Bachelor of Engineering at Cooper Union and is a member of the American Society of Civil Engineers. A native and life-long Long Islander, Mr. Eng currently resides with his wife, Carole, and their four children in Smithtown. He commutes to his office in Jamaica via the LIRR’s Smithtown Station daily.