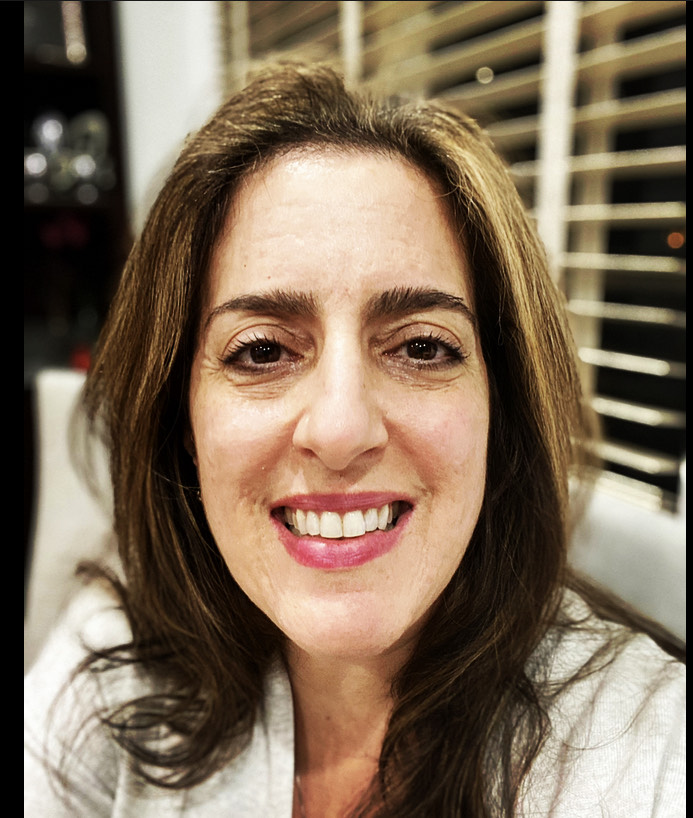 Janet Nina Esagoff, a longtime Great Neck resident, is truly humbled to be among such fine Nassau County honorees.

Short story long, Janet followed her mother and grandmother into fashion as her first career, designing evening wear for women and girls.

At 19, and armed with an A.A.S. degree from the Fashion Institute of Technology, Janet launched her retail showroom in Scarsdale. In 1998, Janet opened a second atelier in Great Neck. Following 9/11, Janet struck gold, giving birth to a daughter after 3 sons. It was that impetus that influenced her decision to retire, self-invest and pursue her bachelor’s degree.

Janet attended CUNY’s Baccalaureate Program, obtaining her degree in Urban Politics by 2003. At 36, Janet followed her twin sister into law and started Hofstra School of Law.

By 40, Janet obtained her Juris Doctorate. Honed by decades of stress management, Janet passed the New York State  bar exam in 2009, now on her own as head of household. Amid the global financial crisis, Janet focused her practice on real estate and foreclosure litigation.

Janet was admitted to U.S. District Court, Eastern and Southern Districts, and in 2014, the United States Supreme Court. Due to her established networks prior to the law, Janet’s legal career flourished.  After experiencing a few mid-sized Nassau firms, Janet founded the Esagoff Law Group, in 2017, in her hometown of Great Neck.

A second- career attorney, always entrepreneurial and pragmatic, Janet is a “Licensed Problem Solver,” aiming to do law, differently. That translates into flat fees only– no hourly billing.

Janet has been recognized by SuperLawyers (since 2013), as a Woman of Distinction by NYS Senate and North Hempstead, (2016), an Outstanding Woman in the Law by Hofstra (2018), a Power Woman of Long Island (2021) and by Bethpage Best of Long Island (2021-2022). Janet has also received notable distinctions by Martindale Hubbell, Avvo and the Nassau County Bar for her pro bono work.

Janet proudly serves on the Board of Directors of the Iranian American Bar Association- NY Chapter since 2012, as Treasurer of Yashar- Hadassah Bar Association since 2021.

Destination functions as a grassroots incubator for Great Neck residents to brainstorm ideas for the town’s redevelopment, devastated by the pandemic’s impact. Destination fosters bonds within the local community, by mobilizing merchants, residents and partnership organizations to accelerate recovery and also, to rebrand Great Neck.

Destination enjoys a loyal following of thousands on its social media platforms and has been invited to present before Great Neck’s nine village mayors, and at public meetings to voice concerns. The Destination team regularly confers with local merchants and with other local partner organizations to advance the collective mission. Destination proudly and effectively provides social media marketing to local businesses, for free.

Drawing upon Great Neck’s Jazz Age past, Destination also promotes the town’s arts and culture scene, by experiential events such as Speakeasy-in-the-Park  the West Egg Street Fest and most recently, the Gatsby Fest, a music festival, with notable speakers and celebrity appearances by Great Neck alumnae. A focal point—the honorary street re- naming of the main county road to Great Gatsby Way. Undeniably, Great Neck is experiencing a renaissance, and reaffirming its place as a jewel of the North Shore.

Janet is thankful to her indefatigable and inspirational husband, Zachary Goldfarb, retired Chief of FDNY who survived 9/11 and is now an officer and volunteer paramedic at Great Neck’s Vigilant Fire Company. Janet is awed by her four children, ages 29- 19 and additionally blessed with two more beautiful daughters and a granddaughter by marriage.