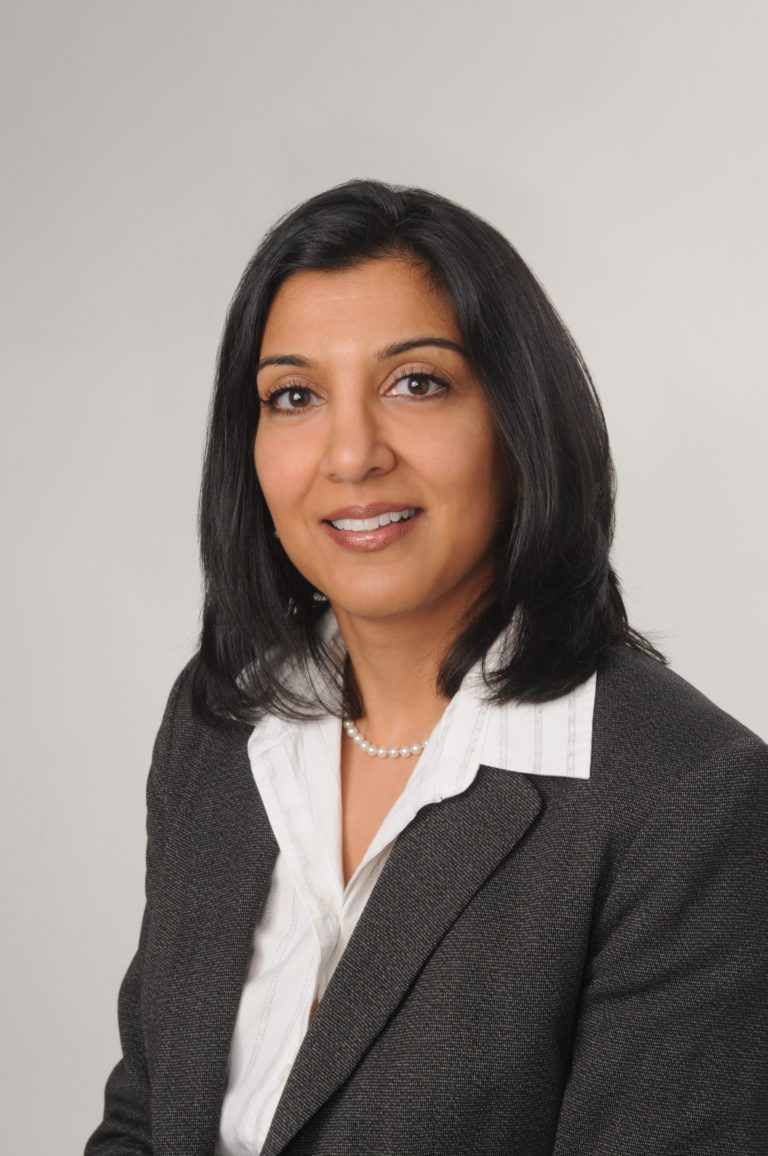 Sharmine Persaud is admitted to practice law before the following courts:

Sharmine Persaud was born and raised in London, England.  She graduated from Long Island University in 1986 and Syracuse University-College of Law in 1989.  She has been licensed to practice law in New York since 1990.

She is also a member of the Suffolk County Bar Association, where she held the position of Co-Chair of the Social Security Disability and Workers’ Compensation Committee from 2009 to 2011.

Sharmine is married to a dedicated public-school teacher, and they have a 17-year-old daughter. The family pet is a five-year-old Cockapoo.

Her practice includes Federal Court appeals, where she has successfully argued cases in Federal Court. In February 2010, she argued Primiani v. Astrue.  That case was reversed and remanded solely for the calculation of benefits.

More recently in March 2020, Sharmine was again successful in arguing the case of Riccobono v. Saul, 796 F. App’x 49 (2d Cir. Mar. 4, 2020)  –  where the court remanded based on ALJ’s failure to base her RFC on a medical opinion, as opposed to relying on her own lay interpretation of the diagnostic tests and other non-medical evidence.

Citing Balsamo, the court found the ALJ over-relied on the plaintiff’s past ability to exercise and play sports. The court also held the ALJ was obligated to develop the record to fill any gaps created by perceived inconsistencies in the medical opinions.