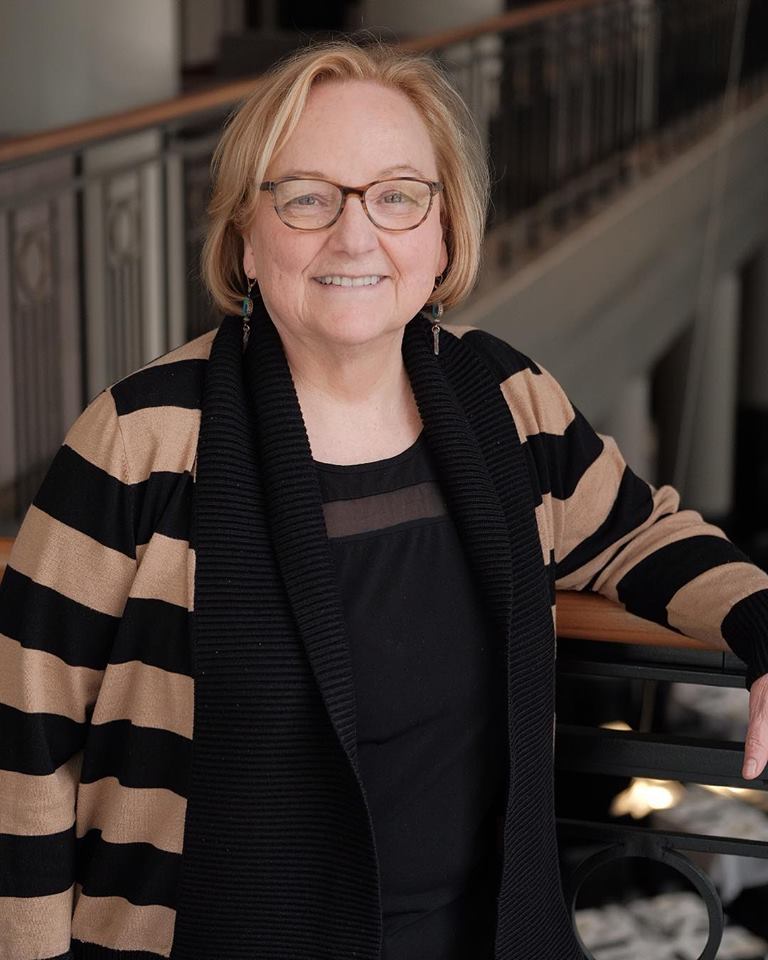 “Keep your eye on the long term goals.”

“There are so many immediate challenges and opportunities, deadlines and daily interruptions, that it is easy to get lost in the day to day, and to take one failure or disappointment too much to heart,” she explains.

She defines herself as a builder, who keeps her eye on where the Museum is going, one step at a time. This approach enabled LICM to win the National Medal for Museum & Library Service, to participate in national initiatives, to receive federal funding, all in the service of making an impact on the lives of children and families in our community.

She has held numerous leadership positions in the museum field, including as an officer of the Association of Children’s Museums and the Nevada Museums Association. Currently, LeBlanc serves as President of the Museum Association of New York.

She has also served as a national juror for the President’s Committee on the Arts and Humanities and a Panel Reviewer for the New York State Council on the Arts. LeBlanc was named one of the “50 Most Influential Businesswomen of Long Island” by Long Island Business News.

She writes, consults, teaches and presents at conferences on a variety of topics in the field and has a special interest and expertise in the areas of serving culturally diverse audiences and low-income families, as well as involving adolescents in the life of museums.

She has spoken before the Subcommittee on Healthy Families and Communities of the Committee on Education and Labor of the U.S. House of Representatives at a hearing that examined the unique role that museums and libraries play in strengthening communities. She has been published numerous times in both Museum News, a publication of the American Association of Museums, and Hand to Hand, a publication of the Association of Children’s Museums.

Her article, “The Slender Golden Thread – 100 Years Strong,” documenting the children’s museum movement appeared in Museum News to commemorate the centennial anniversary of this field.

In addition to earning the National Medal for Museum and Library Service, the nation’s highest honor conferred on museums and libraries for extraordinary service to the community under her tenure, LICM has received the Neighborhood Builders Award, issued to the nation’s most impactful not-for-profits by Bank of America Charitable Foundation and the Promising Practices Award from the Association of Children’s Museums and the Metropolitan Life Foundation.

LICM has received funding from the federal Institute of Museum and Library Services (IMLS) for 17 program initiatives during her tenure, covering such areas as kindergarten readiness, accessibility, theater expansion, exhibit development and science partnerships with high-need schools.

LeBlanc earned a Master of Arts degree in Counseling Psychology from Lesley College (now Lesley University) in Cambridge, Mass., and a Bachelor of Science degree in Journalism from the School of Public Communication at Boston University.

Suzanne LeBlanc lives in Long Beach, New York, where she has the opportunity to be close to the ocean again after several years in the desert. Her one wish: teleportation skills to bring her closer to granddaughter Aimee and daughter Tara who lives in London.