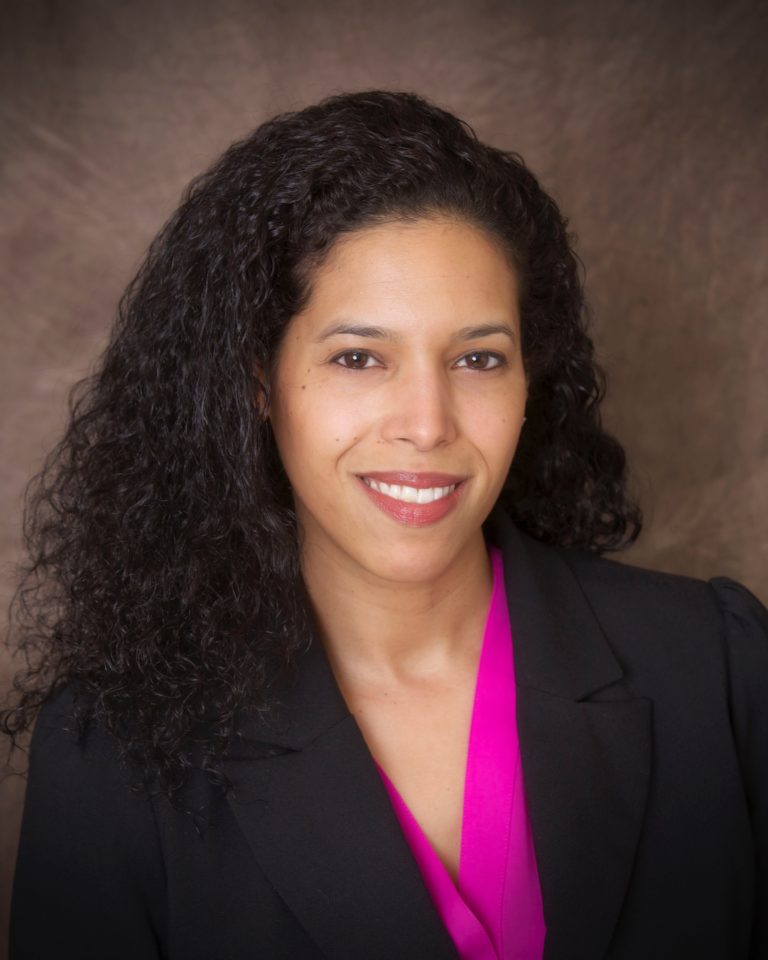 Prior to her appointment at the NCIDA she served as Chief Operating Officer of the Global Institute at Long Island University. Throughout her career, Ms. Oglesby has acquired and administered millions of dollars in federal and state grants for economic development projects.

Prior to working with the Village of Hempstead Community Development Agency, Ms. Oglesby worked for the Town of Babylon Office of Downtown Revitalization. There she oversaw community redevelopment projects in economically distressed areas, while also collaborating with stakeholders to promote economic development in Wyandanch, as well as transit-oriented development in East Farmingdale.

Ms. Oglesby attributes her successful career to her work and collaboration on the Glen Cove Waterfront Revitalization Program. Working with the community and government officials on the federal, state, and local levels, Ms. Oglesby administered the Brownfield Program for the Glen Cove Community Development Agency.

Ms. Oglesby earned her Master of Urban Planning degree from City of New York-Hunter College and graduated from SUNY Albany with a Bachelor of Arts degree in Urban Planning. Danielle and her husband were both born and raised in Glen Cove and currently live in Glen Head.

How do you define success? Success for me is being proud of the work I have accomplished and building integral lasting relationships with my colleagues and peers.

What drives you to succeed? As a lifelong resident of Nassau County, I pride myself on working closely with clients of the NCIDA to promote projects that generate jobs, provide affordable housing in Nassau County and grow our local tax base.