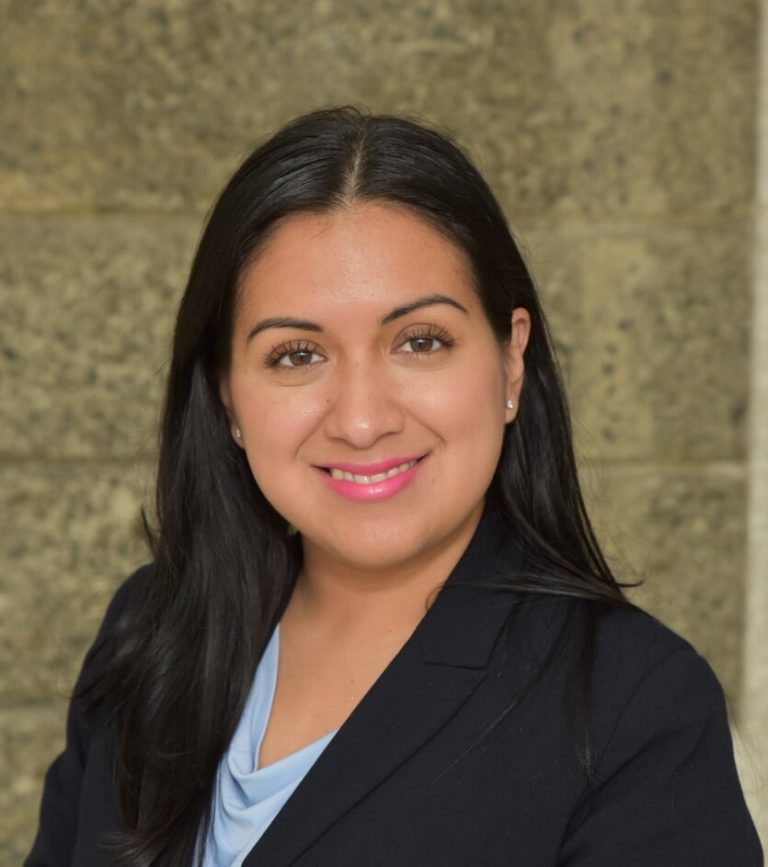 In September 2019, Amy Flores was appointed by Nassau County Executive Laura Curran as the new executive director of the Nassau County Office of Hispanic Affairs.

The role of Executive Director oversees the Office of Hispanic Affairs and its daily operations, serving as a bridge between the growing Hispanic community and county government.

The Office of Hispanic Affairs works with the County Executive’s office and other county agencies on the research, analysis and implementation of policy to ensure the Hispanic community is afforded equal opportunities, meaningful engagement and access to Nassau County government.

The office also works with community organizations that serve the Hispanic community with the goal of building strategic partnerships, collaborations, and a robust resource system for the Hispanic population in Nassau County.

Prior to working in county government, Mrs. Flores worked at People’s United Bank, a Northeast bank with approximately over $60 Billion in assets, as vice president, senior affordable lending manager managing the Affordable Lending Division for the entire footprint of the bank.

Mrs. Flores has received numerous accreditations which range from being honored by the Long Island Hispanic Chamber of Commerce, the New York State Assembly, Hispanic Media News, and the organization Flutterflies, as Outstanding Community Leader.

Mrs. Flores has also been featured in the national magazines: Mortgage Professional America and National Mortgage Professional. In 2018 she was awarded the CEO Leadership Award at People’s United Bank for her sustained leadership, commitment and contributions in “Delivering Outstanding Results, Succeeding Together, Caring for Customers and being a Good Community Partner.”

Mrs. Flores is a notary public, certified paralegal and an approved real estate and continuing education instructor for the state of New York.

Mrs. Flores has a proven track record of delivering unsurpassed results with respect, excellence and integrity. Mrs. Flores currently resides in Nassau County with her husband and 3 children.