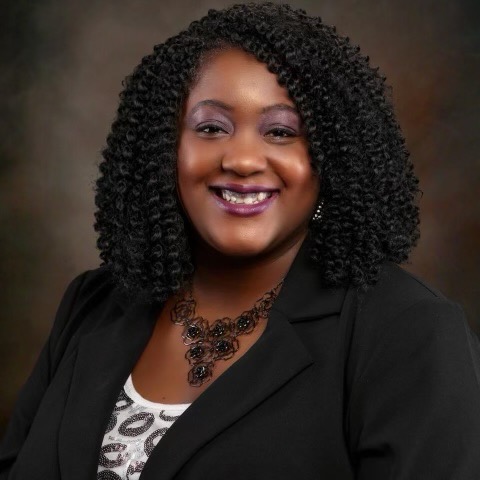 She is the founder and CEO of the Women’s Diversity Network. WDN connects and mobilizes women and gender-expansive people of different backgrounds to create positive change through unity and collective work.

Through WDN, she’s created a yearly summit that brings diverse people together to learn about social justice issues and celebrate cultures.

In 2020 she convened a Black-led, multi-racial, multi-ethnic, multi-generational coalition of organizations, activists, and community members who work to ensure genuine public safety for all Long Island communities called LI United to Transform Policing & Community Safety. LI United’s mission is to transform public safety by divesting from policing and investing in our communities.

Shanequa also founded the Long Island chapter of Mocha Mom’s, a support group for mothers of color, and is the former director of Every Child Matters in New York, an advocacy and electoral engagement organization on behalf of kids.

She is the creator of culturally relevant Facebook groups. She has also been instrumental in advocating policy changes to Early Care and Learning, Raise The Age, Paid Family Leave Insurance, Bail Reform, and more.

Shanequa defines success by having survived childhood poverty, the accomplishments of her children, securing grants for her initiatives, winning legislative changes, and being able to remain calm in the middle of chaos. Success is constantly evolving for her.

The best advice Shanequa ever received was from a quote by Margaret Mead, “Never doubt that a small group of thoughtful, committed citizens can change the world; indeed, it’s the only thing that ever has.”

This paired with the advice for her to use her experience of growing up in poverty to help others instead of being ashamed of it.

She’s one generation out of poverty and Shanequa never wants her kids to experience its wrath. Her goal is to help others have a chance to break generational curses, that’s why she’s driven to fight systemic change.

One significant challenge for her as a woman in the non-profit sector is being Black. Shanequa joined a predominantly white mothers’ group and after the sessions, Shanequa felt ostracized because they’d get into their huddles and talk as she stood off to the side.

A volunteer was needed to lead the group, Shanequa raised her hand, but Shanequa didn’t hear back and the facilitator continued to ask for leaders.

Shanequa approached her after the last meeting when she had no choice but to take her up on my offer. Shanequa made that location a model center. She made sure they would never underestimate a Black mother again and they hired her to become a facilitator to create other centers.

After entering into the nonprofit sector, Shanequa found herself in another predominately white environment. This time her pay wasn’t the same and a white woman that Shanequa worked alongside continuously disrespected her in meetings.

This woman also challenged their experiences as Black women as if she was the expert on all social justice issues and their lived experiences didn’t hold weight in the office.

Shanequa signed up for leadership training and learned how to deal with challenging conversations so she could stand up for herself. This led to an increase in pay and her supervisors agreeing to her finding another location to work out of.

Shanequa still finds herself in situations where her leadership is challenged. She handles it with as much grace as she can find in the moment and stays true to herself and to the mission of the work she’s doing.