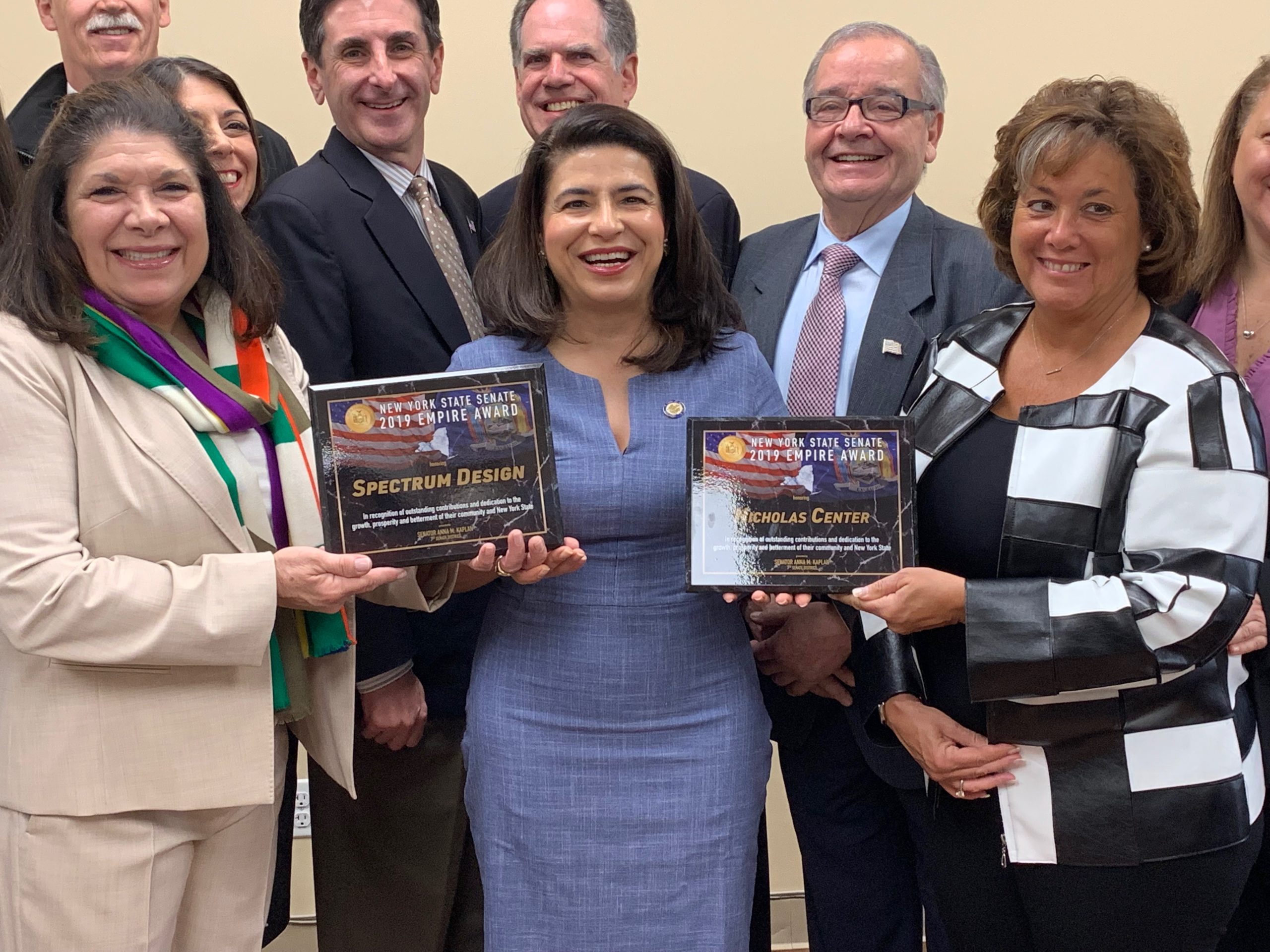 From a little Victorian home on Main Street in Port Washington grew Spectrum Designs Foundation, a nonprofit that after seven years can boast of clients like the MTA, Google and Uber for its custom T-shirt service.

Spectrum Designs Foundation was founded in 2012 with the mission to provide meaningful employment to people on the autism spectrum and now has 23 employees who are on the spectrum. Its first venture was in the custom T-shirt business and has expanded to include a laundry service and a baking company. The Nicholas Center provides support to the employment arm of the organization through its variety of training classes.

“Spectrum Designs is one of our region’s premier providers of custom apparel, but they produce so much more than just shirts,” Kaplan said.

“Working hand-in-hand with the support of the Nicholas Center, Spectrum Designs is producing career opportunities for individuals with autism so that they can lead productive and meaningful lives through the world of work,” she said.

He said Spectrum Designs has given him a ladder to reach his highest aspirations.

“Thank you for helping me and my co-workers achieve the American dream,” Mirsky said.

Stella Spanakos, Nicole Sugrue and Patrick Bardsley began Spectrum Designs as a pilot program and now a thriving business is seeking to expand into an additional location in Westchester, Kaplan said.

Spanakos said Spectrum’s growth could not have come without the support of the Port Washington community, its representatives and local businesses.

She said the town was very welcoming of the not-for-profit that is working to lower the unemployment rate for people with disabilities, which is about 80 percent to 85 percent.

“They pay taxes, they frequent all the stores,” she said, “so it just creates a great ripple effect besides supporting families, giving self-esteem and purpose and a life to everybody that participates.”

Jennifer Lawrence of New York State Industries for the Disabled said the organization likes to say that “a job can change everything and I can’t think of a better place to see that happen.”

She said the business grew from five people in the back making T-shirts and “now here they are making so many things.”

Spanakos reminded everyone to “buy granola, bring us your dirty laundry” and to spread the work about the foundation to help Spectrum Designs continue on its path of growth.

Readers Write: Help is out there for suicidal military vets
Next Article 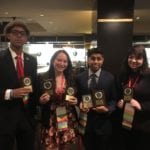