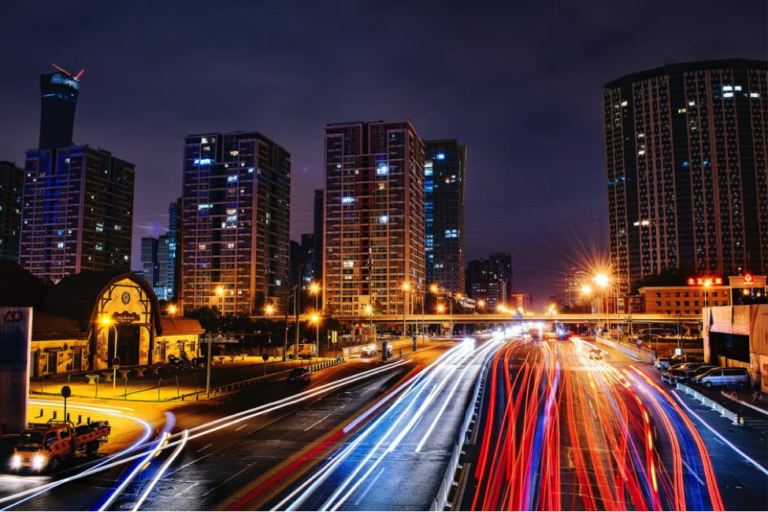 The United States is a fairly “young” country. The United States as a nation is only a few hundred years old compared to most countries’ many hundreds or even thousands of years of history.

The relative youth of the country has had an impact on not only the development of the automobile industry but the number of auto accidents. A large portion of this country was not industrially developed until the twentieth century at the same time that the first automobiles were invented.

The majority of this nation underwent urban planning with these automobiles in mind. Development of residential roads, commercial roads, highways that span over numerous states became major projects in the twentieth century. And while this method of transportation may seem convenient to those who endure the perpetually-late subway in New York City, the rest of the country is largely susceptible to the dangers of driving. The following are some startling and alarming statistics on auto accidents in the U.S.

Over the years, fatalities from car crashes have fluctuated, but they have largely grown with the population. This is not shocking from a statistical point of view. The more people who are out on the road, the more individuals are in danger of colliding. Common risks of driving include confusing, poorly designed roads and construction, which have not necessarily improved with the growth of the population.

Approximately six million auto accidents happen a year in the United States out of a population of 325.7 million, 222 million of which are drivers license owners. In fact, car crashes are the leading reason of death for Americans between two and thirty-four years of age, posing a threat to our youth all across the nation.

Worst Regions to Drive in

Of the list of America’s ten most dangerous cities to drive in, Florida holds four of those spots: Orlando (first), Miami (fourth), Tampa (eighth), and Jacksonville (tenth). It is no argument that Florida is, therefore, the most unsafe state when it comes to automobile accidents. No other state appears more than twice on this list.

South Florida is easily one of the most dangerous, traffic-heavy areas of the state, and perhaps even of the Southeast region altogether. If you have personally experienced a car accident in South Florida, do not hesitate to reach out to a car accident lawyer from Boynton Beach so that you may be fairly compensated—after all, such a circumstance may not be as uncommon as you previously thought.

In 2016, the National Highway Traffic Safety Administration concluded that 37,461 people died due to motor vehicle accidents, totaling out to approximately 102 deaths a day. As terrifying as this may be, it should come as no surprise once one considers how frequent and widespread the use of cars is.

According to the Center for Disease Control, as recently as October of 2018, for every individual who has been killed in a motor vehicle accident, eight were hospitalized, and ninety-nine went to the hospital for treatment. That means that over the course of a day, there are approximately 102 motor vehicle deaths, 816 hospitalizations, and 10,098 individuals who go to the hospital for treatment.

There are very few places in the United States where you can get around without driving, which is what makes the act of driving safely so imperative to public health. Unfortunately, as the nation’s population grows and urban developers struggle to keep up, driving continues to post a common and dangerous threat.

It is vital to know how to protect yourself, both on and off the road. Basics like following road rules, never driving inebriated, and wearing your seatbelt at all times are all key safety tips to keep in mind. If all else fails and an accident does occur, it is important to know who to reach out to for reparations.