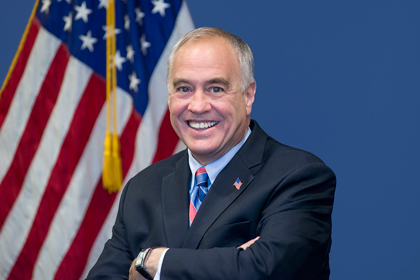 New York State Comptroller Thomas P. DiNapoli reported Wednesday that state tax revenue is $3.2 billion lower than it was this time last year, but that the state did take in $309 million more in tax receipts than was projected by the state Division of Budget.

“Tax revenues continue to fall short of levels needed to fund education, health care and other vital services in this year’s budget,” DiNapoli said. “The revenue hole the pandemic created is getting deeper. Unless Washington acts to provide further fiscal relief for New York, painful budget decisions lie ahead.”

The comptroller’s office released the state cash report for August Wednesday which showed that spending far outweighed tax intake in August. Local assistance grants were by far the largest source of governmental funds disbursements; most of those grants are shown to have gone to Medicaid or education.

DiNapoli said Wednesday that the $150 billion federal Coronavirus Relief Fund from the federal government could have been better aimed to localities that suffered most from the pandemic. He points to New York City as one such example. Instead, the funds were disbursed based on U.S. Census Bureau population data.

The comptroller released an analysis of cities and counties that had been given federal funding and the percentage of those funds that had been spent; Nassau County topped the list, having spent nearly all of it’s federal assistance. 90 percent of that spending was on payroll for public health and safety employees. New York City was second, large parts of its federal funds had gone to payroll and “public health medical expenses.”

“Targeting aid to the communities that suffered the worst from the outbreak would have been more prudent than basing the distribution of funds on the population,” DiNapoli said. “As a result, regions like New York City and Long Island are facing significant budget shortfalls.”

DiNapoli said if funds had been distributed based on COVID-19 cases instead of census data 46 localities including Westchester, Nassau and Suffolk counties would have received an additional $4 billion in federal assistance.

Readers Write: 9/11 impacts us all, 19 years later
Next Article 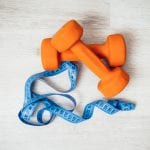