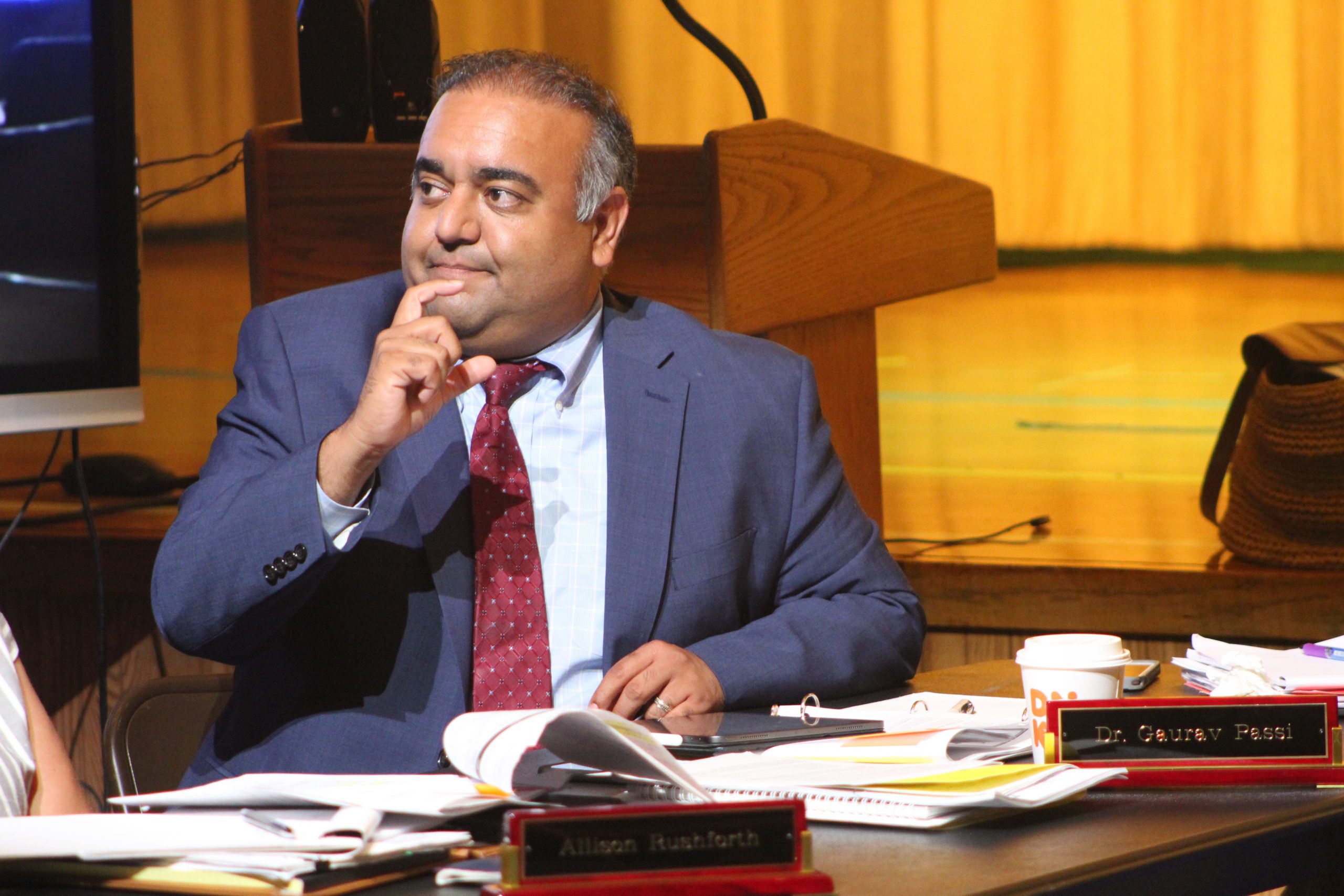 Acting Superintendent Dr. Gaurav Passi will be one school official among those across the state tasked with setting policy preventing the spread of coronavirus in his district. But reporting shows how this much responsibility wasn't always the expectation. (Photo by Samuele Petruccelli)

In an unexpected reversal of who’ll lead protocol, neither the governor’s office nor the state Department of Health will offer school districts a guidance document on preventative measures against the spread of coronavirus.

Just weeks away from when K-12 students are set to walk into school for in-person learning, the State Council of Superintendents received a phone call from Gov. Andrew Cuomo’s office retracting plans to provide detailed guidance on COVID-19 health precautions.

“With the end of the state disaster emergency on June 25, 2021, school districts are reestablished as the controlling entity for schools,” Zucker said. “Schools and school districts should develop plans to open in-person in the fall as safely as possible, and I recommend following guidance from the CDC and local health departments.”

One hour later, the Education Department released a statement urging Zucker to reconsider and hinting at the latest developments in Cuomo’s sexual harassment allegations.

“The circumstances enveloping the Executive Chamber this week should not prevent the Department of Health from the execution of its responsibilities to the public, as has been promised by the Governor’s office for months,” read the statement.

“Commissioner of Education Betty A. Rosa has sent a letter asking Commissioner Howard Zucker to consider DOH’s statutory responsibilities as the state agency devoted to protecting the public health,” the statement read. “There is an urgent need for timely advice and supervision flowing from the State Department of Health to local and school officials as they navigate these uncertain times.”

“School and local health officials, to a greater or lesser extent, held off on making their own decision in anticipation that there would be guidance from the state that they would have to apply,” Lowry said. And though he pointed out county health departments will presumably play a role in the coming weeks, “it’s kind of left entirely to local officials.”

At a press conference this morning, Nassau County Executive Laura Curran commented on the recent protocol adjustment, saying district officials are speaking amongst themselves today about next steps.

“It appears that they are free to make their own decisions for the coming school year,” Curran said. “I really do believe just as with businesses, I believe the school officials are best equipped to make these decisions for their school communities, and I trust them to make good decisions.”

Apart from its timeliness, Lowry noted word came over a phone call from Cuomo’s office, rather than a written statement.

“I think that was reflective of the fact that people in the governor’s office recognized that local officials have been anticipating this and waiting for it and needed to know what to expect and how to plan,” Lowry said.

Further complicating the month of August for education officials is the question of mandating a vaccine for eligible populations.

“With regard to school districts, most of their employees are members of unions,” Lowry said. “Many unions are taking the position ‘a vaccination requirement affects the terms and conditions of employment and therefore it has to be negotiated between the district and union.”

In other words, districts could not unilaterally require their unionized employees to participate to be vaccinated,” Lowry said.

But at previous press conferences, Cuomo hinted at school districts taking a grander initiative, saying, “If the numbers continue to grow, I think they have to consider dramatic action.”

“Trepidation and politics that stops aggressive action feeds the virus,” Cuomo said. “I understand the politics. But I also understand, if we don’t take the right actions, schools can become superspreaders in September.”

Implementing the next phase of coronavirus health precautions will come from officials tasked with stopping rising infection rates at the same doors children will walk through as early as September 1st in Manhasset.

“We’ve got a lot of practice pivoting on short notice,” Lowry said. “School officials will do their best to rise to the occasion again, but it would’ve been helpful to have had more lead time to proceed on the understanding that you wouldn’t have guidance from the state.” 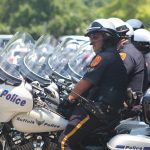 Traffic advisory for Manhasset drivers near Kiess’ funeral
Next Article