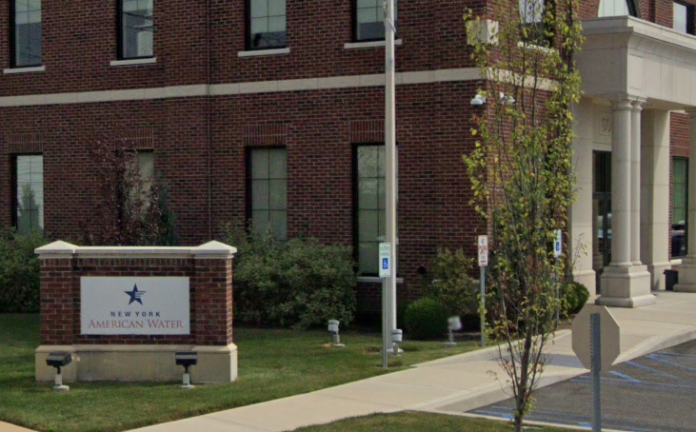 The state of New York has formally suggested that New York American Water, one of the state’s only private water supply companies, either become a public utility or be turned into the Nassau County Water Authority, following a monthslong study.

The suggestions came after Gov. Andrew Cuomo directed Rory I. Lancman, special counsel for ratepayer protection at the state’s Department of Public Service, to start a municipalization feasibility study on the company in early February.

On the North Shore, New York American Water covers the Glen Head and Sea Cliff areas in addition to East Rockaway, Roosevelt, Bellmore and parts of Merrick on the South Shore. American Water has about 124,000 customers systemwide, including about 120,000 customers on Long Island.

The study determined that municipalization of New York American Water is both feasible and, under several scenarios, in the public interest.

“Customers of New York American Water have been unduly burdened with exorbitant rates for the water they use on a daily basis, driven largely by costs having nothing to do with the provision of water,” Cuomo said. “The study issued today shows how the dramatic tax burden locally is contributing to 30 to 50 percent of customer bills and provides stakeholders with a pathway to resolve this problem once and for all.”

“Gov. Cuomo’s charge was simple: will public water — in whole or in part — lower rates without compromising safety or service for New York American Water’s customers?” Lancman said in a statement. “Our findings are that it will, under a variety of scenarios, coupled with the meaningful property tax reform the Governor is also proposing. A new Nassau County Water Authority will give decision makers the vehicle to make an informed judgement on how best to act on the study’s findings.”

The study, numbering over 100 pages, found that the largest benefit of municipalizing NYAW is that the utility assets would become tax exempt. A primary recommendation made in the study was that the state Legislature act to reduce the property tax burden borne by the water company’s customers and that a new public authority be established with the power to purchase, or obtain through eminent domain, all or parts of New York American Water’s assets in Nassau County. The state said that the authority could decide to operate the assets itself, contract out its operation to established public water providers or merge all or parts of them into existing public water providers.

Under proposed legislation, special franchise property taxes of about $30 million, the main driver of the company’s higher rates paid exclusively by American Water customers, would instead be spread among all utility customers, and if and when the company is municipalized the new public authority will pay no property taxes at all. Under both scenarios, customers would see a significant reduction in their combined water rates and property taxes, while others in affected property tax classes would see a modest increase in their tax burden as it would be evenly distributed among a much wider tax base.

The company has been criticized by consumers in the past for surging water rates, a result of property taxes that public utilities are not required to pay.

As reported in Newsday in 2017, one public forum at a Glen Head Middle school attracted displeased consumers who voiced support for the idea of turning the company into a public utility.

Nassau County Legislator Delia DeRiggi-Whitton criticized the company last October for ignoring a cost-effective approach to a water treatment project in Glen Head that added $1 million to its cost.

DeRiggi-Whitton was one of several North Shore leaders to speak for the public utility idea at a Feb. 23 hearing on the subject conducted by Lancman, including Assemblyman Charles Lavine (D-Glen Cove) and Assemblyman Ed Ra (R-Franklin Square).

The state is currently reviewing the sale of the Merrick-based company to Liberty Utilities Co., another private utility. The proceeding triggered strong local interest in reviewing options for a potential public takeover of the system, with Department of Public Service CEO John B. Rhodes saying in February that the governor had taken an interest in it as a possible solution to “this pressing problem of high-cost water service for these consumers.”

“From the outset, Gov. Cuomo has been keenly interested in trying to lower the cost of water for these customers, and to Gov. Cuomo’s credit and perseverance, with the release of this study, a solution is at hand,” Rhodes said in a statement Monday.

Ra lauded the results of the study.

“As an advocate for local ratepayers, I’m pleased that the results are so positive,” Ra said. “New York American Water’s ratepayers have been saddled with exorbitant rates for too long. I look forward to advancing these recommendations with my colleagues in the Legislature.” 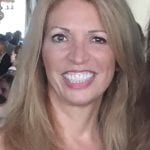