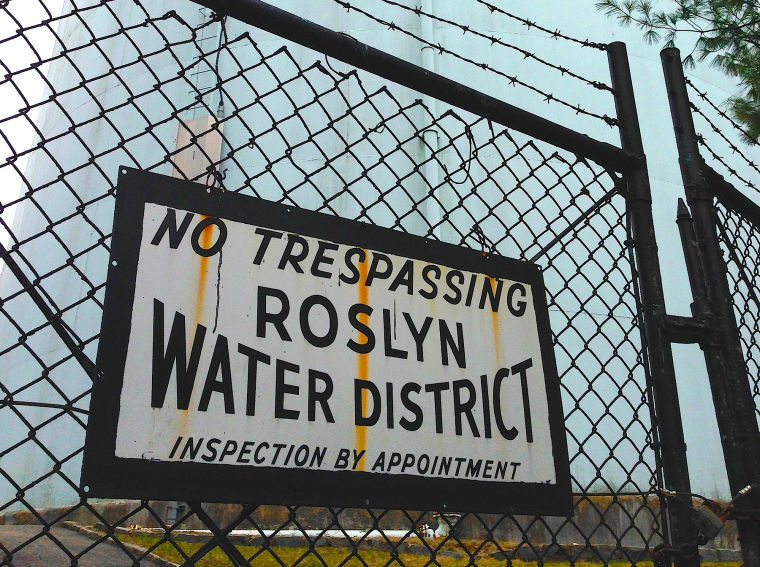 The state Senate has approved legislation that allows a section of Christopher Morley Park to be used for the construction of an air stripper to rid the Roslyn Water District’s well along Diana’s Trail in the Village of Roslyn Estates of several contaminants, including the chlorofluorocarbon Freon-22.

“Passing this legislation moves this consensus agreement one step closer to implementation and one step closer to ensuring that the Roslyn community can continue to receive the high quality they deserve,” said Sen. Jack Martins (R-Mineola), who co-sponsored the legislation with state Assemblywoman Michelle Schimel (D-Great Neck) in May.

The $3 million air stripper project, initially proposed for district’s Diana’s Trail site, was approved by the Town of North Hempstead in late February as part of the Roslyn Water District’s $20.9 million capital bond on the condition that officials work to acquire the land to build in the park.

The Nassau County Legislature unanimously approved a home-rule message enabling the legislation to come before the state in early June.

North Hempstead Town Supervisor Judi Bosworth said, “This demonstrates that when all levels of government work together to achieve the best possible solution, we all win. I thank Sen. Martins and Assemblywoman Schimel for their hard work to accomplish this result, whereby the residents of the Roslyn Water District benefit and the quality of our precious water supply is preserved.”

Water pressure within the district has decreased in the last year with demand at an all-time high, officials have said, leading the district to implement a water rationing plan supported by Roslyn’s villages to avoid a possible shortage through the summer.

Freon-22 was discovered at the Diana’s Trail well in August. The well was closed in November after contamination levels approached the allowable limit set by the county and state health departments.

The pending legislation, Martins said, carries a stipulation that the park would only be used for the air stripper until Roslyn Water District officials determine the structure is no longer necessary.

The state Department of Environmental Conservation has launched an investigation to find the source of the Freon-22, but water district officials said the contaminant could have been in the ground for more than 20 years before it made its way into the water supply and may never be found.

Roslyn Estates residents opposed the construction of an air stripper at the water district’s well at Diana’s Trail because it would rid contaminants – including the chloroflurocarbon Freon-22 – from the water and emit them into the air in a neighborhood where small children are often present.

“I’m quite pleased to hear that Sen. Martins was able to lead the efforts in the state Senate to pass this important legislation. The vast majority of residents of Roslyn Estates came out expressing their concerns with the air stripper being placed in our village wand wanted to see it moved into the park,” Roslyn Estates Mayor Jeff Schwartzberg said. “Our representatives in the state, the county, the town, our village and the Roslyn Water District all came together to make this happen. Although it is not finalized, this is a major step closer and I truly believe that if we all continue to work together we can make this happen.”

Several environmental advocates have opposed the use of park land for the air stripper, urging lawmakers to find an alternative location for the project.

In mid April, officials from the Green Party of Nassau County issued a statement urging lawmakers and Roslyn Water District officials to undertake a “full public process” before moving forward with construction.

The Long Island Group of the Sierra Club also issued a statement in April saying the air stripper “would detract significantly from the character of the park.”

Brummel in early June was initially denied a permit to hold a protest in advance of the county Legislature’s vote and sued Nassau County for a violation of his First Amendment rights.

The county parks department later issued permits allowing him to hold protests over three consecutive weekends in June, but Brummel has said he plans to continue the litigation.

Update: An earlier version of this story inaccurately stated that the state Assembly had not yet voted on the proposed law at press time. The Assembly passed the park land alienation bill, 128-8, on Tuesday. 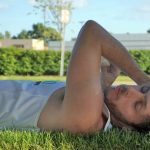 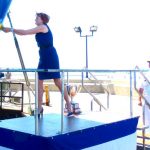