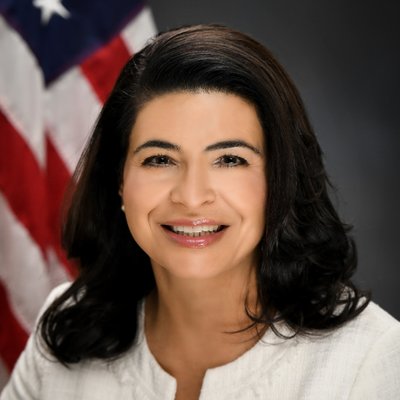 New York lawmakers passed a sweeping set of gun control legislation on Tuesday, marking the biggest change in the state’s laws since the SAFE Act passed in 2013 after the Sandy Hook shooting in Connecticut.

The package includes the establishment of extreme risk protection orders, a ban on bump stocks, a prohibition of teachers carrying firearms on school grounds, an extension of the waiting period on background checks to 30 days from three, and a gun buyback program.

“My top priority as a senator is ensuring the safety of our schools and our communities,” Kaplan said, describing it as the reason for introducing the legislation and co-sponsoring the other bills. “These are all common sense reforms that New Yorkers want, and we’re acting right away to ensure our communities are safe from senseless gun violence.”

Gun control legislation often cruised through the state Assembly, which has a Democratic supermajority, but often struggled to make it to the floor of the Republican-controlled state Senate. Once narrowly controlled by Republicans 32 to 31, Democrats control the state Senate 40 to 23.

One example of this came when Democrats, once in the minority, tried tacking similar gun control measures onto an unrelated existing bill in 2018 not long after the Marjory Stoneman Douglas High School shooting in Florida that killed 17 people and wounded 17 more.

Kaplan’s predecessor, Elaine Phillips, had sponsored legislation mandating the removal of firearms from the homes of convicted domestic abusers and expressed support for a package of gun control measurements.

Among them were stronger background checks, a bump stock ban and creating a “real and workable mechanism” to prevent certain people from getting firearms.

Kaplan’s law, her first, passed nearly unanimously – 62 to 1 in the state Senate and 145 to 1 in the Assembly.

Some bills were passed on more partisan lines. Legislation barring teachers from carrying firearms on school grounds passed 41-22 in the state Senate, for example, while the bill extending the waiting period passed 40 to 23.

The “Red Flag Law,” which creates extreme risk protection orders that would allow law enforcement, family and some school officials to pursue a court order requiring someone considered dangerous to themselves or others to turn in their firearms, passed 42-21.

Less partisan was the bump stock ban, approved 49-14 in the state Senate, which would prohibit “the possession, manufacture, transport and disposition of rapid-fire modification devices.” A law creating a municipal gun buyback program also passed 50 to 13.

The legislation passed both the state Assembly and Senate and awaits the governor’s signature.

“We don’t need any more empty gestures,” Kaplan said. “What we need are more tools to keep weapons out of the hands of those who wish harm on others, and these new measures will provide us with valuable tools to help make our communities safer.”

Glen Cove ferry launch deadline extended to May 2020
Next Article 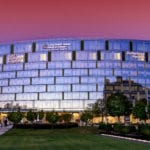