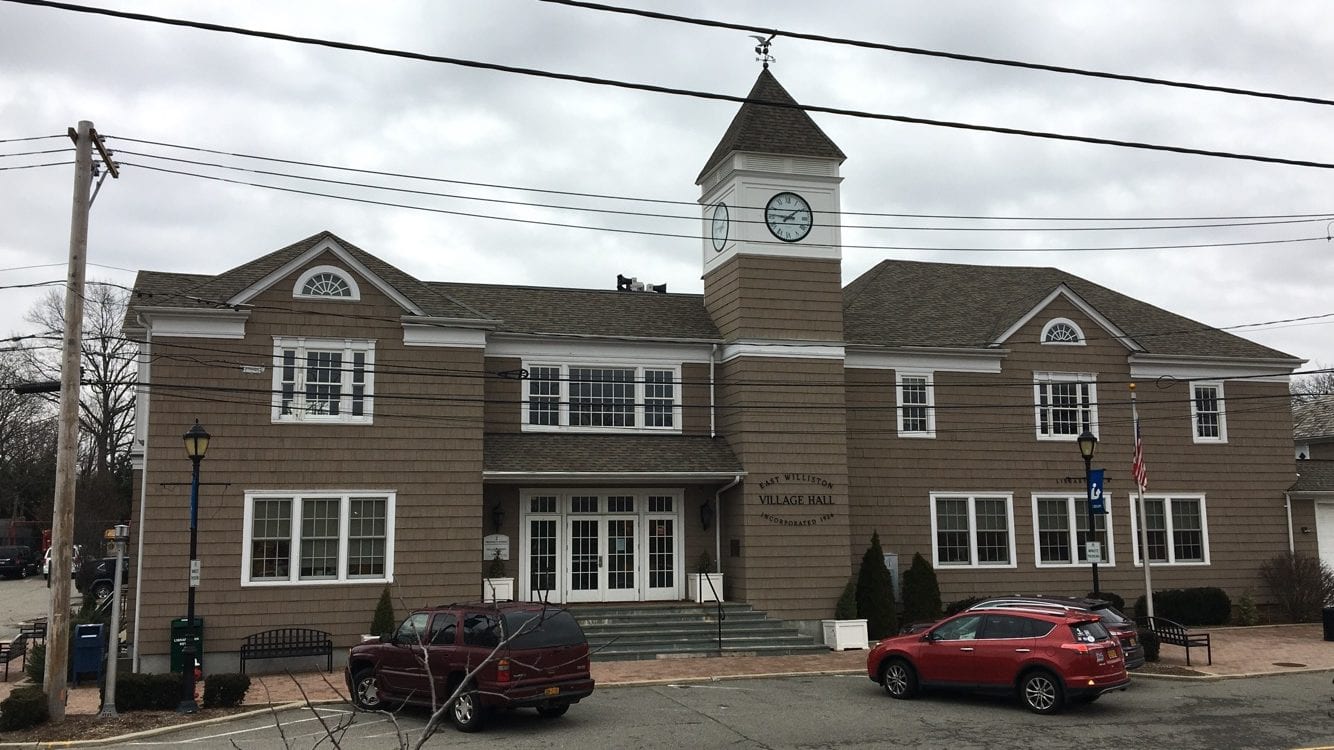 The East Williston board of trustees approved the 2020–2021 village budget in a virtual meeting on Monday, April 6. (Photo by Jed Hendrixson)

East Williston resident Stephan Leccese said he thinks the village can come together to better communicate and address issues.

That is why, Leccese said, he is announcing the One Community Initiative, what he calls a simple plan to bring residents together to solve issues that affect the village, as well as “seriously considering” running for mayor.

Leccese, administrator of the Facebook group “All Things East Williston,” said he started the group to try and advocate for change in the community and promote discussion. The group now has more than 400 members and regularly posts, but is not enough, according to Leccese.

Collaboration is the key, a “missing link,” to continuing the conversation for change in the village, Leccese said, and that collaboration could then turn into action.

Leccese is proposing three initial groups that could meet and discuss water supply and quality, security and safety, and taxes and financial efficiency in the village.

The initiative is a part of a process that Leccese said he would like to see become more formal.

The groups, composed of residents, would meet to discuss the aspects of life in the village and topics like those the three proposed initial groups focus on, but Leccese said he’d also like to see more topics covered in the future, possibly relating to the East Williston School District.

Group members would collect public input, help to identify and prioritize issues, research the history of the matters and attempt to develop formal proposals for the village board’s consideration.

Leccese recently requested the use of Village Hall, where the Board of Trustees meets monthly, to hold these community meetings. Leccese said his request was denied and no reason was provided.

Village Hall is traditionally used for governmental purposes, and occasionally charity and nonprofit events, but not for private or recurring use, according to village Attorney Jeffrey Blinkoff.

Water supply rates and quality have been debated most prominently online, Leccese said, and initiative meetings would organize residents’ concerns, particular the rise in water rates as a result of the construction of a new water tower in neighboring Williston Park and water quality when hydrants are opened without notice.

Leccese has researched the water rate, safety and tax issues in the village since 2016, he said, and has presented proposals to the board previously, a process that would be replicated by the community initiative.

In order to properly launch the initiative, dedicated community involvement is vital, according to Leccese. The initiative plan is to encourage engagement from residents in village affairs, increase transparency on current events and inspire collaborative discussion to achieve common ground, Leccese said.

Leccese said he is also seriously considering running for mayor. East Williston Mayor David Tanner recently announced that he would not run for re-election after 21 years on the board.

Tanner said that the board always welcomes residents’ input on village matters, particularly at board meetings, and that elected officials on the board have been trusted to remain thoughtful on ongoing issues.

Being mayor and launching the community initiative are not mutually exclusive, according to Leccese. He said if he felt he could make the time to be involved and have an impact on the community, a seat on the board is worth considering. He added that if the initiative can take off without his running for office, he is “open to exploring that option, too.”

In time, Leccese said, it is less important that answers to every issue are found, but rather that discussion is promoted in the village. 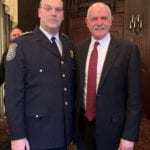 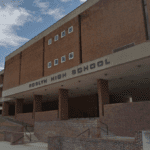 Grant Margolin, one of the top minds behind Fyre Festival, grew up in Roslyn