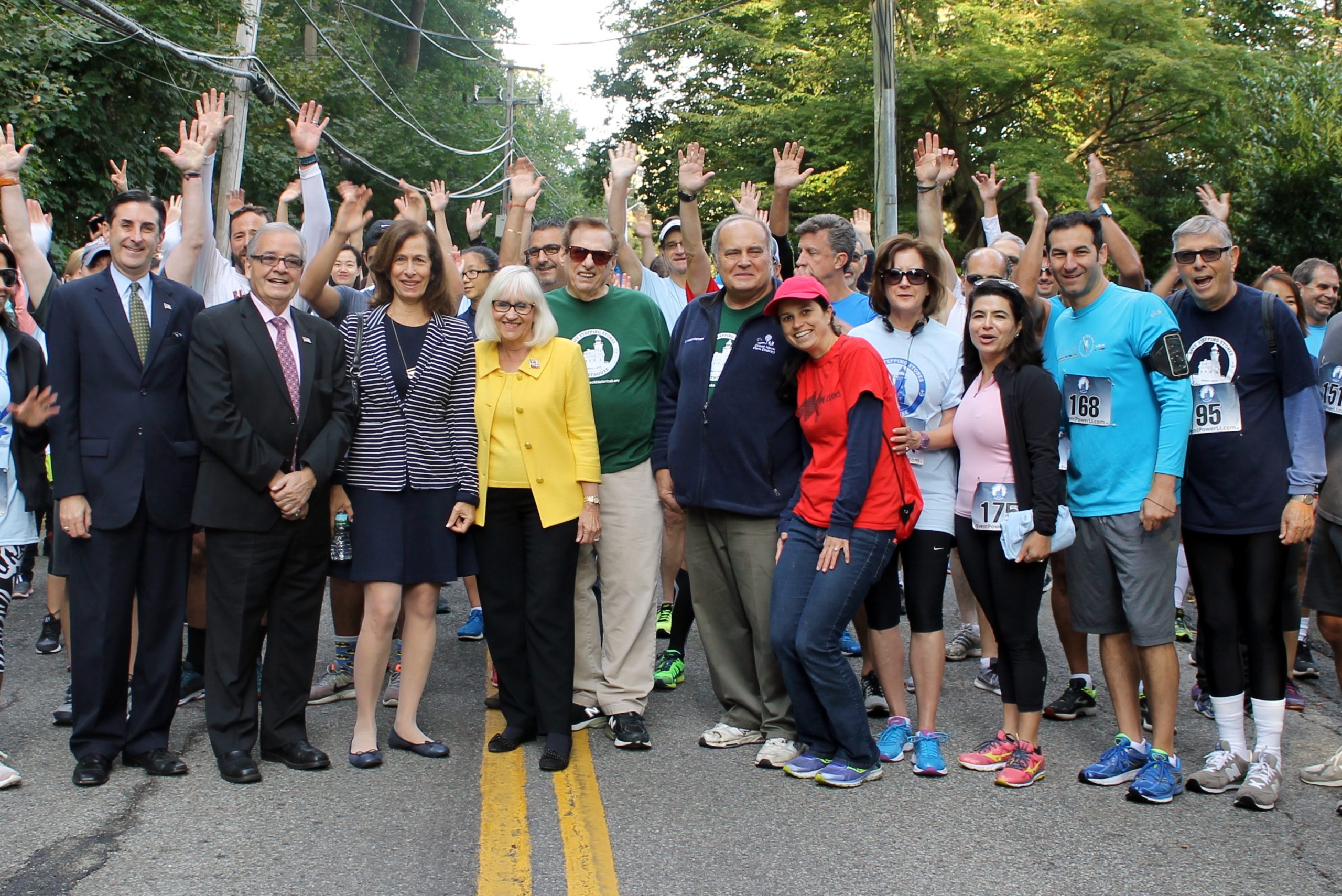 The Great Neck Park District and Great Neck Historical Society, have partnered with the Town of North Hempstead for a combined effort to save the Stepping Stones Lighthouse.

On Sunday, October 22, a 5K Run was held to initiate more awareness and increase funds for the repairs. In addition to the money raised, the Town of North Hempstead assigned $520,000 in its 2017-21 capital plan toward the renovation.

Robert A. Lincoln, Jr., Great Neck Park District Commissioner and chair of the Lighthouse Restoration Committee of the Great Neck Historical Society stated: “Things are starting to move. Stepping Stones Lighthouse, built in 1877, is in no danger of falling. However, the lighthouse has several windows, rooms and brickwork in need of major repair. We look forward to starting the work.”

One hundred seventy six people participated in the 5K Run, which started and ended at the Park District’s Steppingstone Park with the lighthouse in the near distance on Long Island Sound. 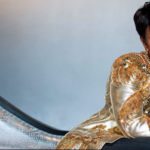 Gladys Knight to perform at Kupferberg Center
Next Article 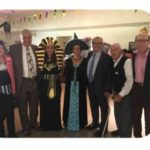