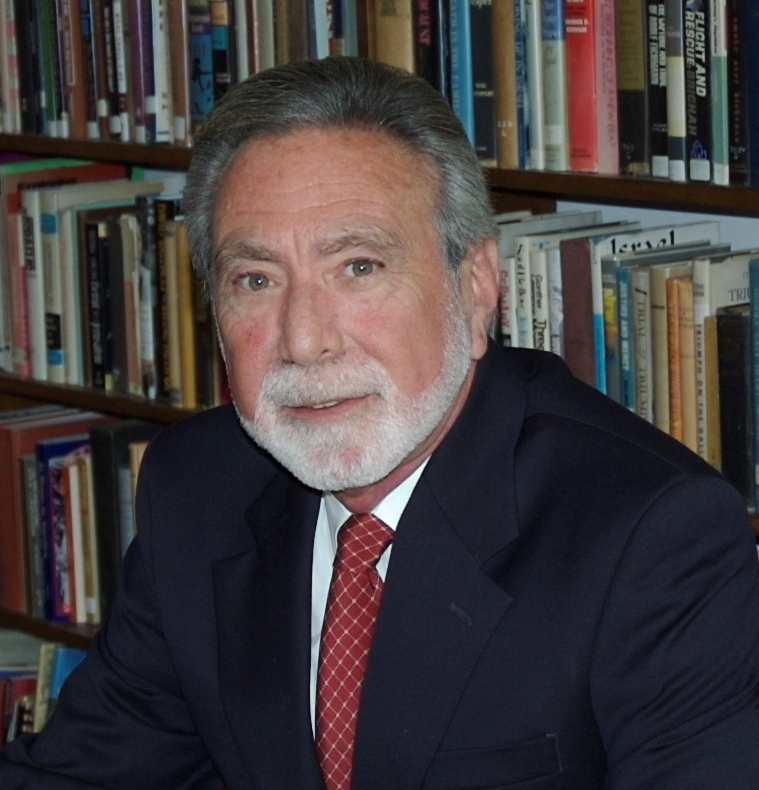 When Steve Reiter first ran to be a commissioner of the Great Neck Water Pollution Control District six years ago, he said, he was bringing both business experience and familiarity with sewage treatment regulations from managing a sewage treatment plant out east.

Now, Reiter said, that experience has helped the district save money while embarking on several environmental projects like installing micro-turbines and changing seals in equipment to save water.

“I think it was business experience that I brought, which dovetailed in with Jerry Landsberg who was commissioner at the time,” Reiter said. “We are a municipality, but we are running it like a business.”

Reiter is uncontested in his bid for a third term on the Great Neck Water Pollution Control District’s Board of Commissioners, where he hopes to work with fellow commissioners Patty Katz and Jerry Landsberg to see through ongoing projects while saving taxpayer money.

The Great Neck Water Pollution Control District is a special district that provides wastewater treatment for more than 25,000 residents, with a jurisdiction including the villages of Great Neck, Saddle Rock and Kensington, and parts of Thomaston, Great Neck Plaza and Manhasset.

The district received more than $13 million in grant money last year for numerous projects, like upgrades to its three anaerobic digesters, a third micro-turbine for generating electricity, and a grease receiving station that could generate up to $100,000 per year in revenue.

“That was a pretty big boost for us over the last two years,” Reiter said, adding that the projects have broken ground and should be finished within two years.

Additionally, Reiter said, the district has made changes to conserve 27 million gallons of water each year by changing the type of seals it uses and using extra water to clean equipment. The district is also relining pipes without digging up streets and without contractors, Reiter noted.

“It’s been pretty exciting around here for the last three years,” Reiter said.

In addition to his service on the board, Reiter was also a member of the Village of Great Neck’s Architectural Review Committee and a chairman of the sewage treatment plant committee for the Rough Riders Landing Condominium in Montauk.

Prior to becoming commissioner, Reiter was the president of Creative Media, a marketing communications company.

Ultimately, Reiter said, he hopes to see the projects “through to fruition.”

“I’m pretty happy to be running again with everything that’s going on,” Reiter said. 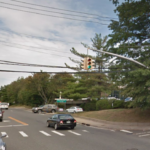 Woman fatally struck by car in Lake Success
Next Article 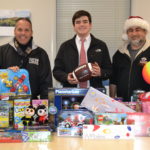