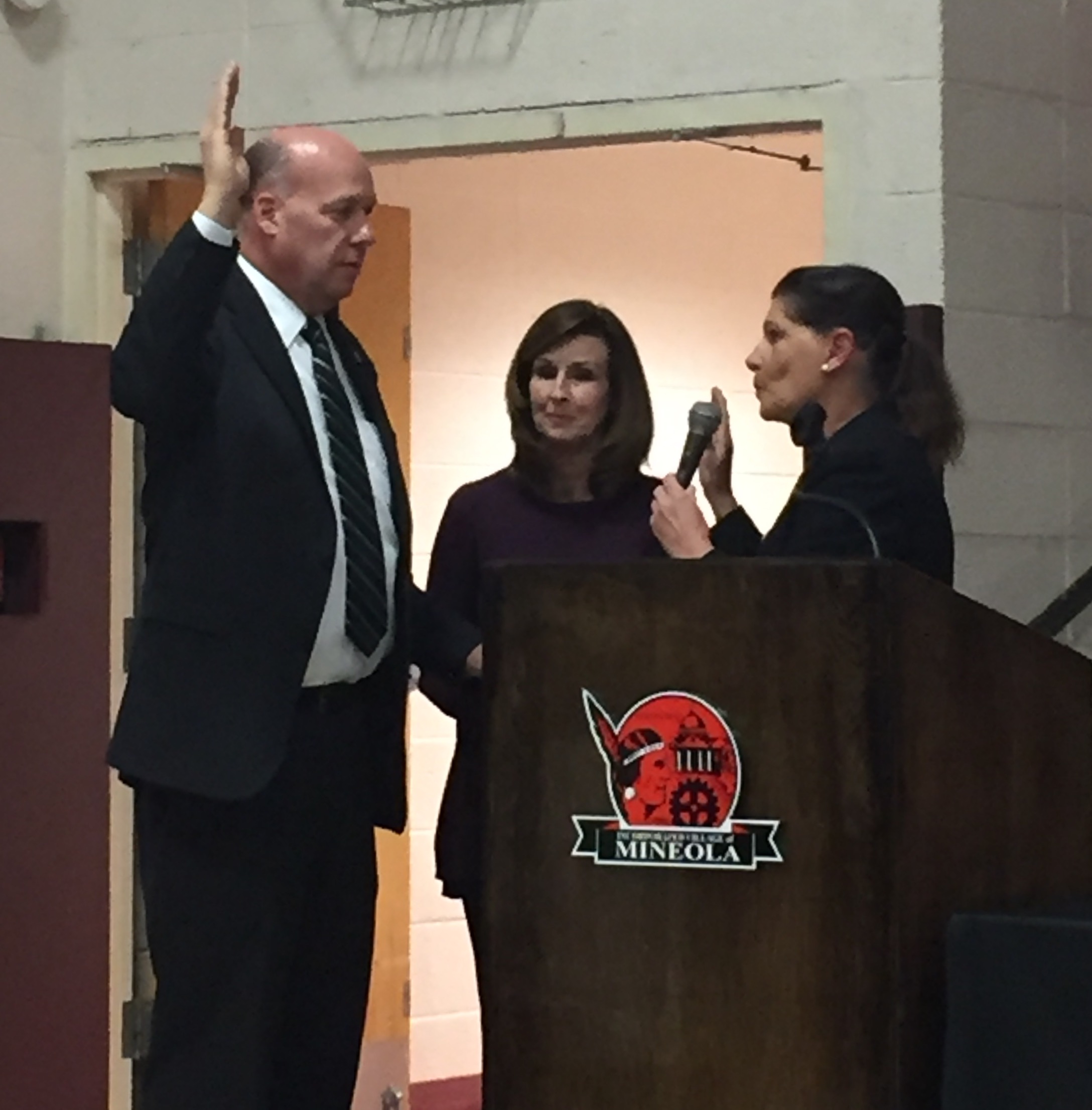 “Those words have come to life though this wonderful man, our newly elected former and future mayor of Mineola,” O’Connell said on Monday night as she swore Strauss in for his fourth term.

Strauss was sworn in along with Trustee George Durham, Trustee Dennis Walsh and Village Justice John O’Shea, all members of the New Line Party who won the recent March 20 election.

Durham was sworn in by Strauss, a long-time friend not only on the board but since Kindergarten, Strauss said.

Walsh was sworn in by former Mineola Mayor and state Sen. Jack Martins.

In their remarks, Strauss and Durham touted the board’s work on the downtown revitalization plan and keeping the village taxes low with zero increase in the last couple of years.

“It’s critical for the future success of our village that we provide our children with the same opportunity many of us had to raise our families in this great village,” Strauss said.

In his remarks, Walsh said the diverse cultures that make up the population of the village is what helps make it great.

At a recent mass at Corpus Christi Parish, Walsh said, the mass was said in three languages: English Spanish and Portuguese.

“I don’t know anywhere else that does that,” Walsh said. “That makes us very lucky.” 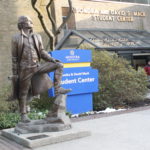 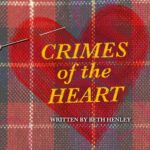 ‘Crimes of the Heart; at Adelphi University from April 10-15