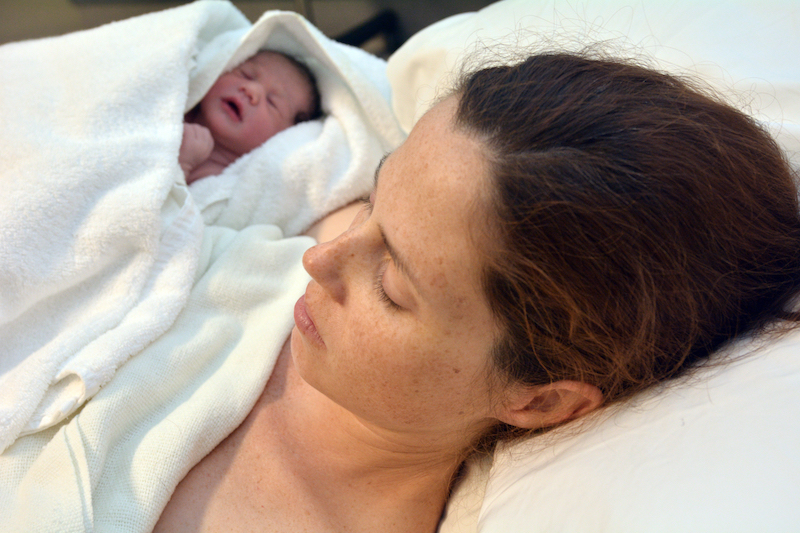 A study conducted by a researcher at the Feinstein Institute for Medical Research found that a drug administered during or after labor is associated with postpartum depression or anxiety, Northwell Health announced last week.

Dr. Kristina M. Deligiannidis, director of Women’s Behavioral Health at Northwell Health’s Zucker Hillside Hospital, along with colleagues at the Cummings School of Veterinary Medicine at Tufts University and the University of Massachusetts Medical School found that synthetic oxytocin, a hormone therapy often given to women to induce labor or treat postpartum hemorrhage, is linked to the development of postpartum depression or anxiety.

Deligiannidis’ research was focused on how normal hormonal changes during pregnancy may trigger postpartum depression, but it was discovered that synthetic oxytocin is a possible risk factor.

“Although oxytocin is a hormone naturally found in the body during childbirth, our study found, contrary to what we expected, that exposure to synthetic oxytocin – a common treatment administered during or after labor – was associated with an increase in risk for the development of postpartum depression and anxiety,” she said. “Since synthetic oxytocin is such an important and commonly used medicine for peripartum women, further research should examine dose, duration, timing and reason for treatment so that we can better identify which women may be at risk for developing postpartum depression and anxiety. Better identification of factors that place women at risk could significantly decrease the number of women who suffer with postpartum depression.”

According to Northwell, one in eight women in the United States suffer from postpartum depression or anxiety.

Postpartum depression can cause a number of symptoms, including depressed mood or severe mood swings, difficulty bonding with their child, withdrawal from family and friends and suicidal thoughts from fear of not being a good mother.

The symptoms experienced by the mother can also impact her child’s temperament and cognitive and social development, according to Northwell.

Deligiannidis and her colleagues reviewed data from the Massachusetts Integrated Clinical Academic Research Database of about 47,000 births by woman between the ages of 15 and 50.

According to Northwell, the study found that women who had a history of depressive or anxiety disorder and were given synthetic oxytocin either during or after labor experienced a 36 percent increase in risk of postpartum depression or anxiety.

“A birth of a child should be a time of great joy, but for women suffering from postpartum depression, it can be a time of great struggle,” said Dr. Kevin J. Tracey, president and CEO of the Feinstein Institute. “With the work of Dr. Deligiannidis and her team, we hope to better understand postpartum depression and postpartum psychosis so that we can help prevent the onset of these conditions or treat them when faced.”