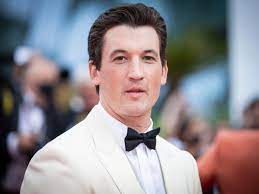 Straight out of “Top Gun: Maverick,” actor Miles Teller will host the opening episode of the 48th season of “Saturday Night Live” on Oct. 1.

Pulitzer Prize winner Kendrick Lamar will be the musical guest on opening night, his third appearance on “SNL,” NBC said on Tuesday.

It promises to be a transition season for NBC’s comedy institution, which has seen the departure of eight cast members.

Actor Brendan Gleeson, star of the upcoming film “The Banshees of Inisherin,” will host the Oct. 8 edition of the show. Willow makes her “SNL” debut as musical guest.

The show has named four new cast members as replacements. 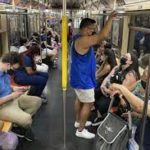