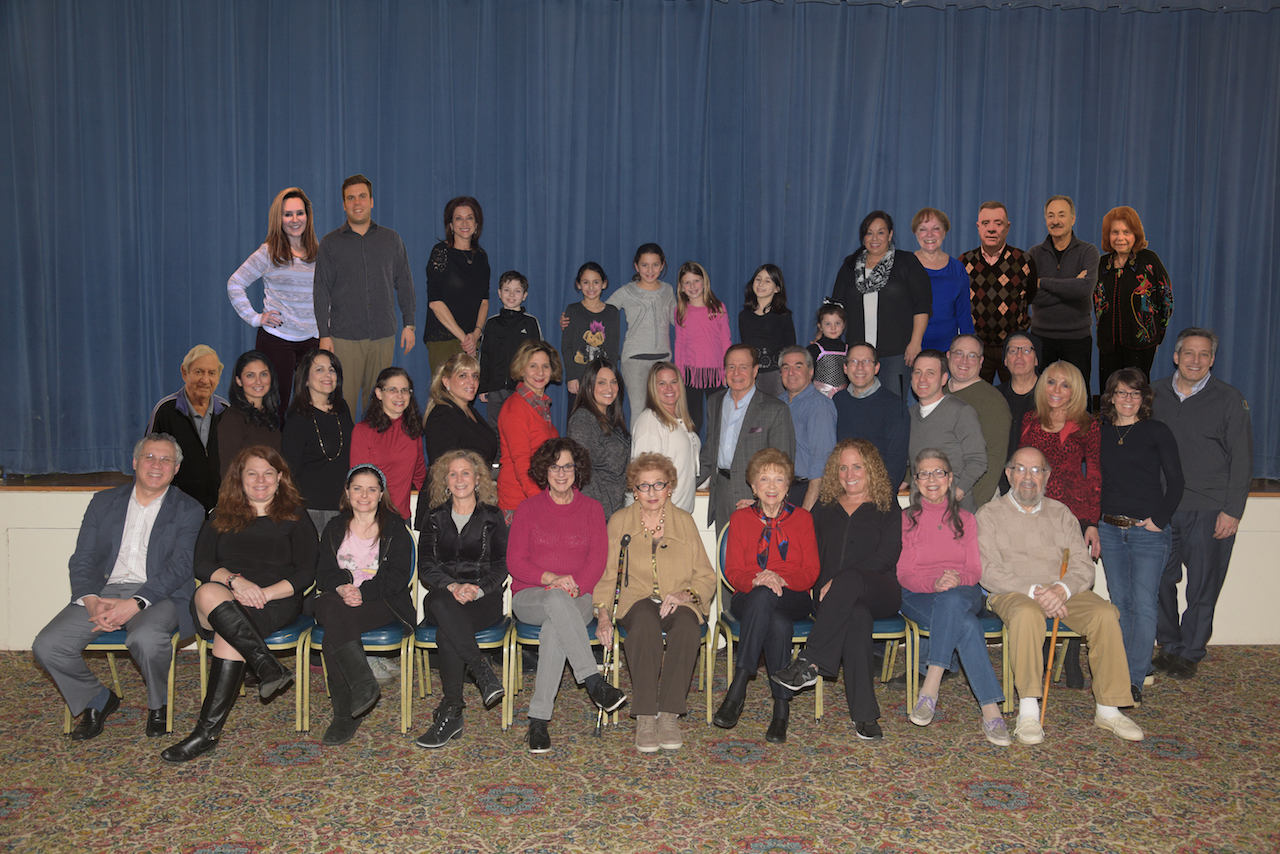 The Temple Israel Players have been putting on productions at the Great Neck temple for more than 40 years.

The Players, a performing troupe of Temple Israel congregants, are set to continue the tradition on March 18 and March 19 with the production “Broadway Sail Away,” a musical revue of popular theater songs and skits, said Debbie Volk, a co-producer.

Volk said that although the group has performed musical revues in the past, this production is different because of the story created by Great Neck resident and stage director JoJo Conley.

“She has crafted a storyline to go with all these musical numbers,” she said. “We’ve done musical revues in the past, and I think they weren’t received as well because there wasn’t anything connecting the numbers together, but I have to say our director has woven a wonderful story here.”

Debbie Tartell serves as the production’s musical director. Tartell and Conley, Volk said, have worked with students at the Great Neck schools for about 26 years.

“Broadway Sail Away” will feature songs from well-known Broadway productions, including “Hairspray,” “Aida,” “Chicago,” “Miss Saigon,” “Aladdin,” “The Book of Mormon,” “Fiddler on the Roof,” “The Sound of Music” and more.

“There will be a mix of songs, some people will be very familiar with, some hidden gems,” Volk said.

She said the production will act somewhat as a world tour, with the group performing songs from United States-based productions and productions from overseas.

“We hope the audience is entertained with our singing and also this storyline and going on this adventure with us,” Volk said.

The Temple Israel Players consists of temple members of all ages, which she said helps bring congregants together when normally they might not interact.

“I think without this group I wouldn’t be interacting with as many people in this temple,” Volk said. “What in my life would make me become very good friends with someone who is 80 and retired? This group does that and that’s why I love it.”

“This is a wonderful opportunity for young and old alike to do something they love,” she added. “It’s kind of like a happy place.”

Volk said that although it is difficult to put together a musical revue, it allows each performer to have his or her “shining moment.”

“In a traditional musical, there are a handful of lead parts and then an ensemble – so giving each actor their time to shine is bound somewhat by the pre-written script,” she said. “With a revue, we can cater [or] create it to match our cast and our talent.”

One of the Temple Israel Players’ original founders, Eileen Putterman, is still involved with the group and is one of the production’s co-producers, along with Ron Klempner, Mark Putter, Lois Sazer and Volk.

The future of the Baxter House uncertain
Next Article