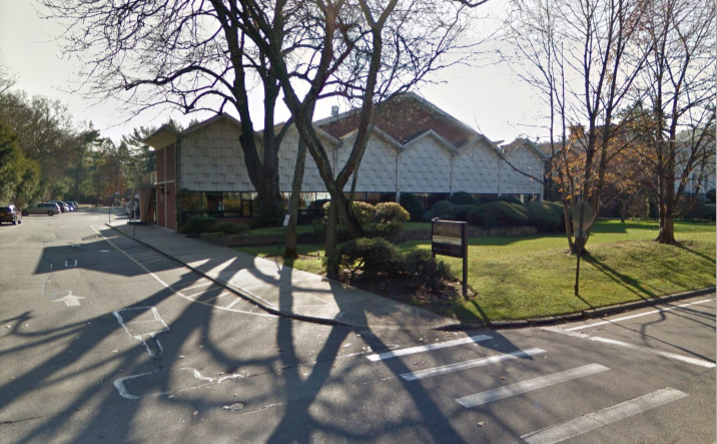 Temple Israel officials said the temple's security protocols for virtual events in light of an anti-Semitic incident that occurred during a Temple Beth-El event. (Photo courtesy of Google Maps)

Temple Israel President Burton Weston confirmed he heard of the incident at Temple Beth-El and officials took a comprehensive overview of the security protocols for the temple’s virtual events and sessions going forward.

“In order to heighten the security of our Temple Israel zoom programs and religious services, we request that everyone signs into zoom using their full name instead of, for example, iPad7 or Samsung X,” Temple Israel officials said in an email to congregants. “Simply knowing your name will help us identify potential intruders.”

Weston did not disclose the specifics of the updated security protocols and procedures.

A joint statement from Temple Beth-El President Gary Slobin and Executive Director Stuart Botwinick said several unknown people logged onto the Shabbat Torah study Zoom event and proceeded to “post offensive material and speak words of hate.” The event was promptly ended, according to the statement, and the police were contacted to investigate.

Officials said that they did not believe Temple Beth-El, located at 5 Old Mill Road in Great Neck, was a target for any specific reason other than its role as a Jewish temple. Officials said they are working with the temple’s security consultants to ensure incidents such as this do not occur again.

“As Jews, we have experienced hatred and antisemitism in our history … and we know the importance of being strong and proudly standing up in our own defense,” the statement said. “While there will always be moments of darkness and acts of evil, our community will stand united, strong and never bend to intimidation. May we continue to go from strength to strength.”

Officials from the Nassau County Police Department’s 6th Precinct said that the investigation was ongoing.

In December, the North Shore Hebrew Academy High School’s website was the victim of a hacking scheme featuring anti-Semitic images, messages and songs. Pictures and videos from StopAntisemitism.org, a nonprofit whose mission holds “antisemites accountable” and creates “consequences for bigoted actions” were posted on Dec. 14.  The video featured the home page of the school’s website with Nazi soldiers marching in the background.

PAL Executive Director Rob Elkins said that the vandals found a can of red spray paint in the clubhouse and sprayed swastikas “all over the inside of the building, on-field equipment, on balls and bats, on the bathroom walls, on our tractor, and on the front door to the building.” 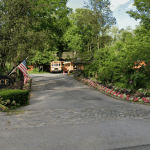