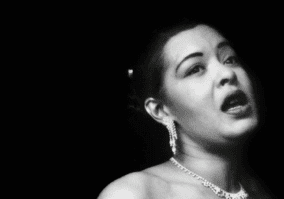 Combining historic instruments, such as the Les Paul guitar played by Keith Richards on the Ed Sullivan show and Neil Young’s “Flying V” guitar as well as Paganini’s famous “Cannon” violin, with masterworks of art by Edgar Degas, Juan Gris, Edouard Vuillard, Lyonel Feininger Henri Matisse, David Hockney, Romare Bearden, Jasper Johns, this comprehensive celebration of the close relationship between music and art has something for everybody at the Nassau County Museum of Art. 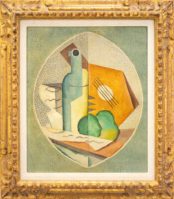 From a gallery of memorabilia that includes art by Tony Bennett and Miles Davis along with vintage posters, photographs and manuscripts featuring Jimi Hendrix, Joni Mitchell, Billy Holliday, Frank Sinatra to the room-size installation of an automated Balinese gamelan created by Aaron Taylor Kuffner, music lovers of all generations will find their favorites.

The exhibition was curated by director Charles A. Riley Ii, PhD and curatorial associate Jennifer Haller, with support from the internationally renowned Classical musicians and collectors of art and important instruments Sean, David and Lauren Carpenter.

Like music itself, the exhibition is global, bringing together not only the greatest of Western classical music, including paintings and sculpture created to the soundtrack of Bach and Beethoven, but the instruments and art of cultures from Africa and Australia to Asia and South America, including an important selection of Japanese woodblock prints alongside the instruments depicted as well as the talking drums of Africa, a Middle Eastern oud, and harps, flutes and string instruments from all along the Silk Road, many of which will be played during the many concerts and lectures programmed during the run of the show.

Many of the most exciting contemporary artists whose work is inspired by music are included in this ground-breaking exhibition, including Idris Khan, John Cage, Tim Rollins and KOS, Dorothy Dehner, Joan Snyder and Robert Wilson, whose video portrait of Lady Gaga as well as a prized selection of drawings from his stage work Deafman Glance will be on view. The giant, walk-in painting by Ben Schonzeit that wowed Soho in the Seventies when it won critical acclaim, The Music Room, will be on view for the first time in decades. 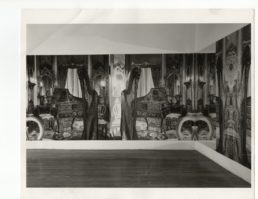 Among the many discoveries to be made, the exciting works of Moyosore Martin, Hassan Hajjaj, Christine Sun Kim, Adrian Nivola and Lori Nix, internationally known art stars, will appear for the first time at the Nassau Museum.

Programming for the show includes concerts, artist talks in the galleries, lectures and a director’s seminar series held in his private office. A fully illustrated catalog with essays by the curators and a musical score composed on commission is available. The catalog was made possible with an anonymous donation, and the exhibition is supported by a grant from the Claire Friedlander Family Foundation. 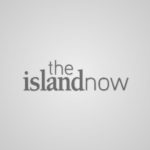 General Village Election of the Village of Williston Park
Next Article

The Back Road: Race norming and the NFL 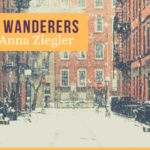 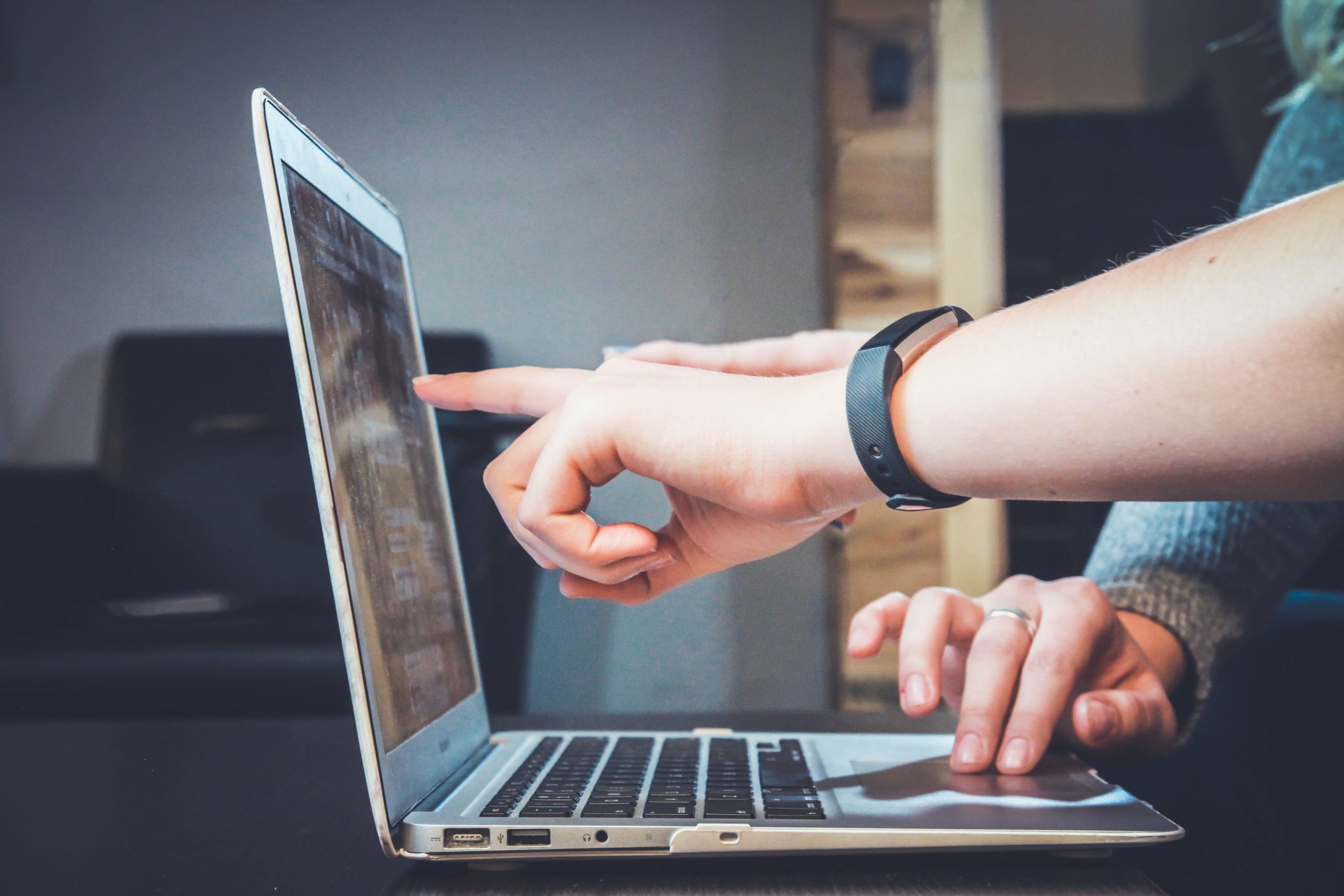