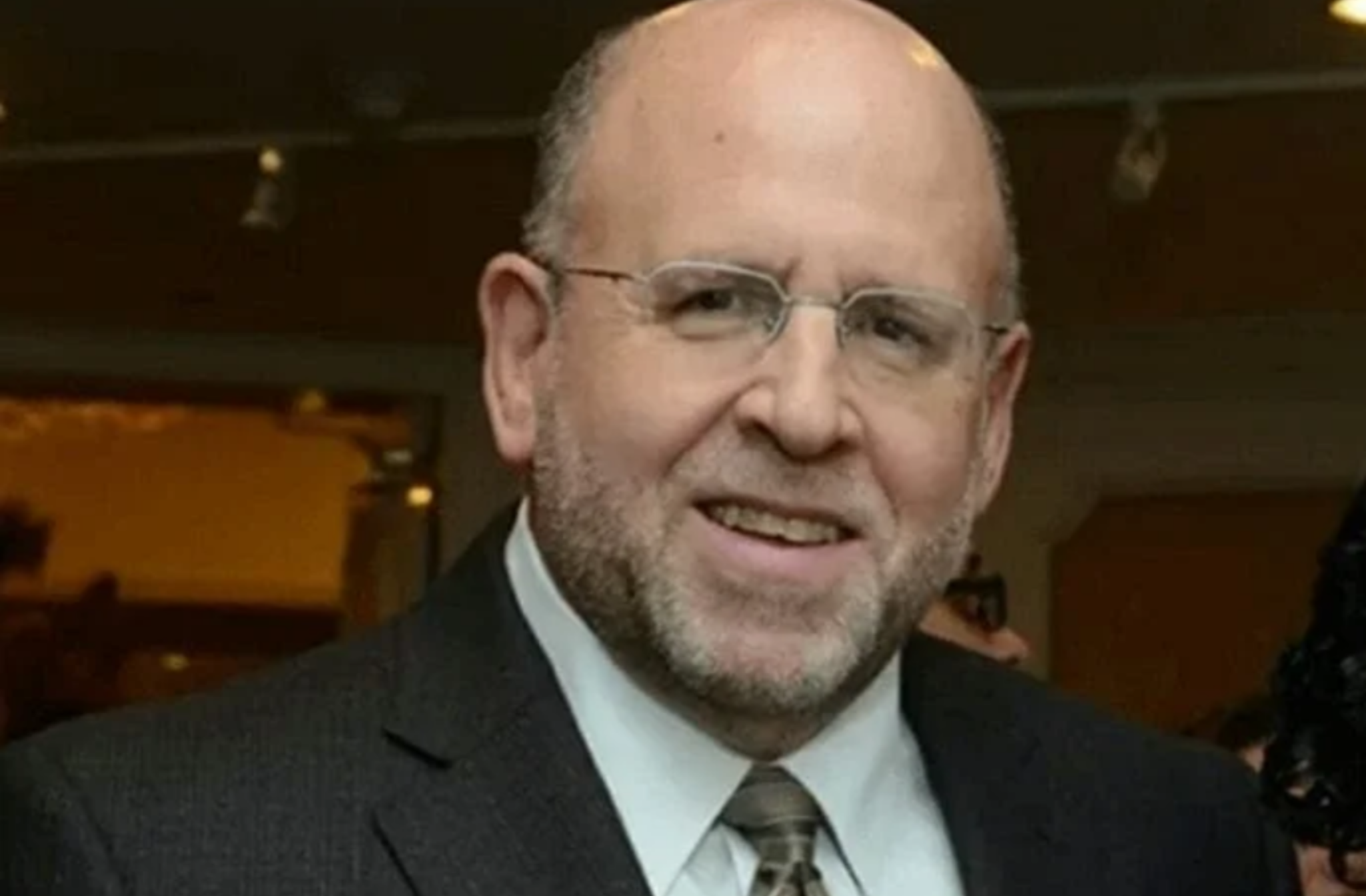 One benefit of the pandemic is that I get to binge. I just finished watching the seven-part Netflix series “Pretend It’s a City” that features author and social commentator Fran Lebowitz riffing on American life. The film was directed by her good friend Martin Scorsese, who interviews her and is doubled over with laughter much of the time.

Lebowitz is seven months my senior and grew up in Morristown, N.J., about 20 miles from my childhood home in Newark. Although we never met, we could have had the same childhood in many respects, such as surviving a pervasive cloud of cigarette smoke at home and inside the family car, with the windows rarely rolled down.

One story that she told, in particular, brought back a nagging memory from my preteen years.

Apparently, we are both big movie fans and Million Dollar Movie was a staple of our childhoods. It was broadcast on WOR-TV Channel 9 in the NY/NJ area in the 1950s and ’60s.

The program presented a different old movie every Monday, which was repeated for the next four days. “Tara’s Theme” from the film Gone With the Wind played over the opening credits. A few of my favorites that were featured on Million Dollar Movie were King Kong and Mighty Joe Young which I typically watched all five days.

Lebowitz told the story of tuning in to “The Boy with Green Hair,” a 1948 parable about how the townspeople react to an American war orphan whose hair inexplicably turns green. In those days, most of us had only black-and-white television sets so we had to use our imaginations.

Lebowitz was seven-years-old at the time and only made it as far as a half-hour into the movie when her mom insisted that she go to bed, as her bedtime was 7:30. She didn’t get to finish the movie until she turned 42, she said.

I had just turned 12 when “The Great Escape” opened in theaters on July 4, 1963. The film starred Steve McQueen, Charles Bronson, James Garner and a star-studded cast of international actors.

My mother drove me and my friend Jeffrey Klein to the theater and dropped us off at about 8:45 p.m. One of Jeffrey’s parents agreed to pick us up when the movie let out.

Time meant little to me as a child and pre-teen. All things were in the present. The fact that the film was almost three hours long never registered. Bathroom breaks were never an issue then, as they are today.

The longer the better if I was enjoying it. And enjoy it I did. I was loving what became a classic film about a group of Allied soldiers – all wonderful characters, determined to break out of a World War II POW camp situated deep within Nazi-occupied Poland, about 100 miles southeast of Berlin.

The theater was packed. I was on the edge of my seat when, just about the time in the movie when the POWs finally escaped the underground tunnels they had been digging and we were about to learn their fate, a man showed up in the aisle of the theater. He seemed agitated as he called out “Jeffrey! Jeffrey!”

It was Mr. Klein, Jeffrey’s father. Once he spotted Jeffrey, he irately waved us out of our seats. As we followed him into the lobby and outside into his car he was ranting and raving that it was almost midnight – “What kind of movie is this?” he wondered aloud to no one in particular. It was the best movie I had ever seen, I thought to myself.

We rode home in silence. I was seething at not getting to learn the fate of our heroes, after sitting there riveted to the screen for two-and-a-half hours. And, all because some grown-up decided, because it was apparently past his bedtime, that we had seen enough.

I can still feel the rage rising in me as I recall that summer evening almost 60 years ago. Like Fran Lebowitz, I didn’t get to see the ending until some 30 years later when the movie came out in VHS. It was anticlimactic though, as experiencing the climax inside of a packed movie house at 12-years-old was forever taken from me.

After I turned 16, four years later in 1967, I made my own way to the same movie theater to see “The Dirty Dozen,” another WWII-era film with yet another great cast of characters on a dangerous mission. This time, I watched it through until the end and loved it. No adult would dare ruin it for me.

Nevertheless, as I sat there with about 30 minutes remaining, I reflexively looked over my left shoulder to see if Jeffrey Klein’s father was coming for me. 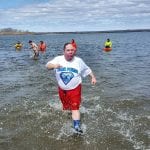