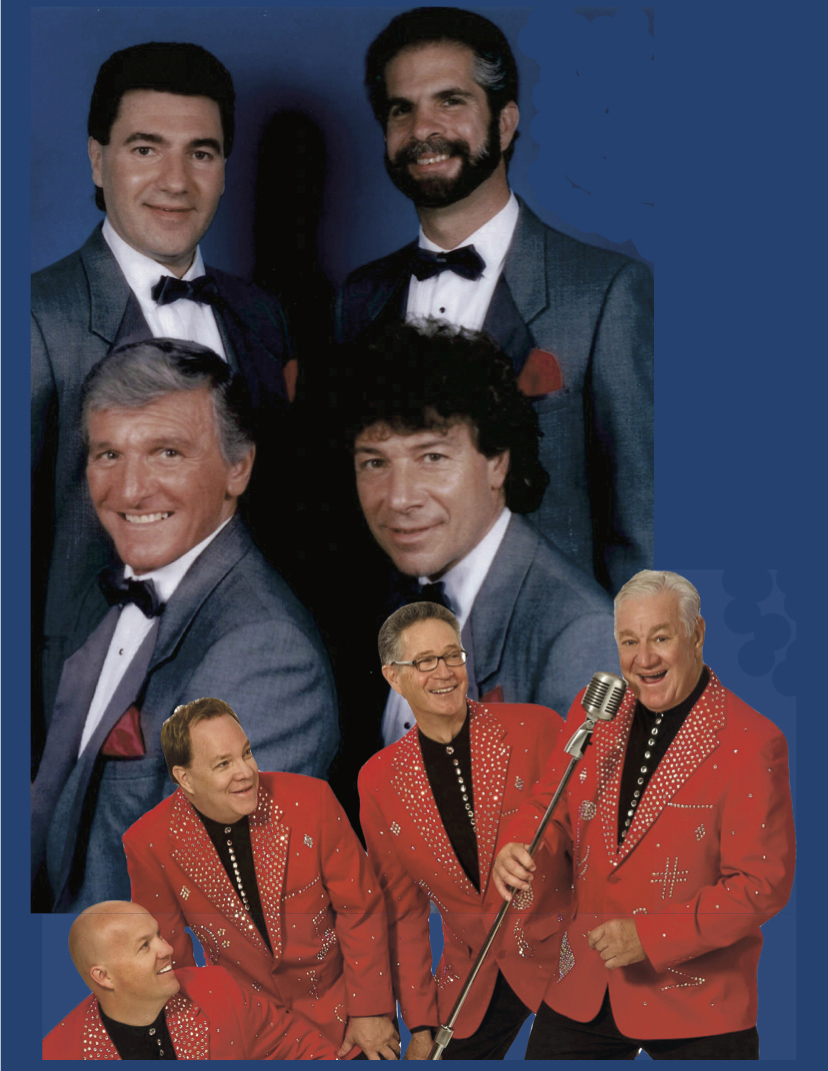 The Four Aces & The Diamonds

The seventh season of Stephen C. Widom Cultural Arts at Emanuel continues on Sunday, Dec. 9 at 3 p.m., with a tribute concert performed by The Four Aces and The Diamonds. The concert is funded by the Kisner-Levien families in memory of Donna Levien.

Over the last half-century, The Four Aces have been internationally acclaimed for having produced some of the most beautiful musical renderings, amassing many gold records. The traditional pop male quartet’s million-selling signature tunes include “Love is a Many-Splendored Thing,” “Three Coins in the Fountain,” “Stranger in Paradise,” “Tell Me Why,” and “(It’s No) Sin.”

Other big sellers included “Shangri-La,” “Perfidia,” and “Sincerely.” They have delighted audiences of all ages around the world. The Four Aces were inducted into the Vocal Group Hall of Fame in 2001 and the Philadelphia Music Alliance Walk of Fame in 1988.

In 1957, The Diamonds released an instant million-selling hit called “Little Darlin.'” The song continues to sell worldwide and has been dubbed “the national anthem of rock and roll.” To date it has sold approximately 20 million copies.

The Diamonds’ honors and credits include: three Gold Records, 33 appearances on “American Bandstand,” and their music recorded to the soundtracks of “American Graffiti” and “Happy Days.”

The group was inducted into Vocal Group Hall of Fame and the Doo-Wop Hall of Fame. The Diamonds continue to expand their audience to this day, performing in a wide variety of venues and settings worldwide.

If you think you would enjoy an afternoon of beautiful songs that are sure to remind you of where you were and what you were doing a few years back, these two groups must not be missed.

Tickets are $20 or [email protected]$35. For further information about subscription discounts and to purchase tickets, call 516-482-5701.

Temple Emanuel of Great Neck is located at 150 Hicks Lane in Great Neck. 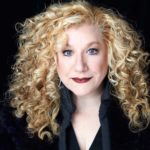 ‘Hanukkah, with a Twist’ at Emanuel
Next Article 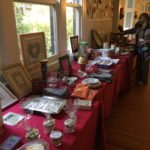 Christmas Boutique to be held Dec. 8 at Trinity Episcopal Church