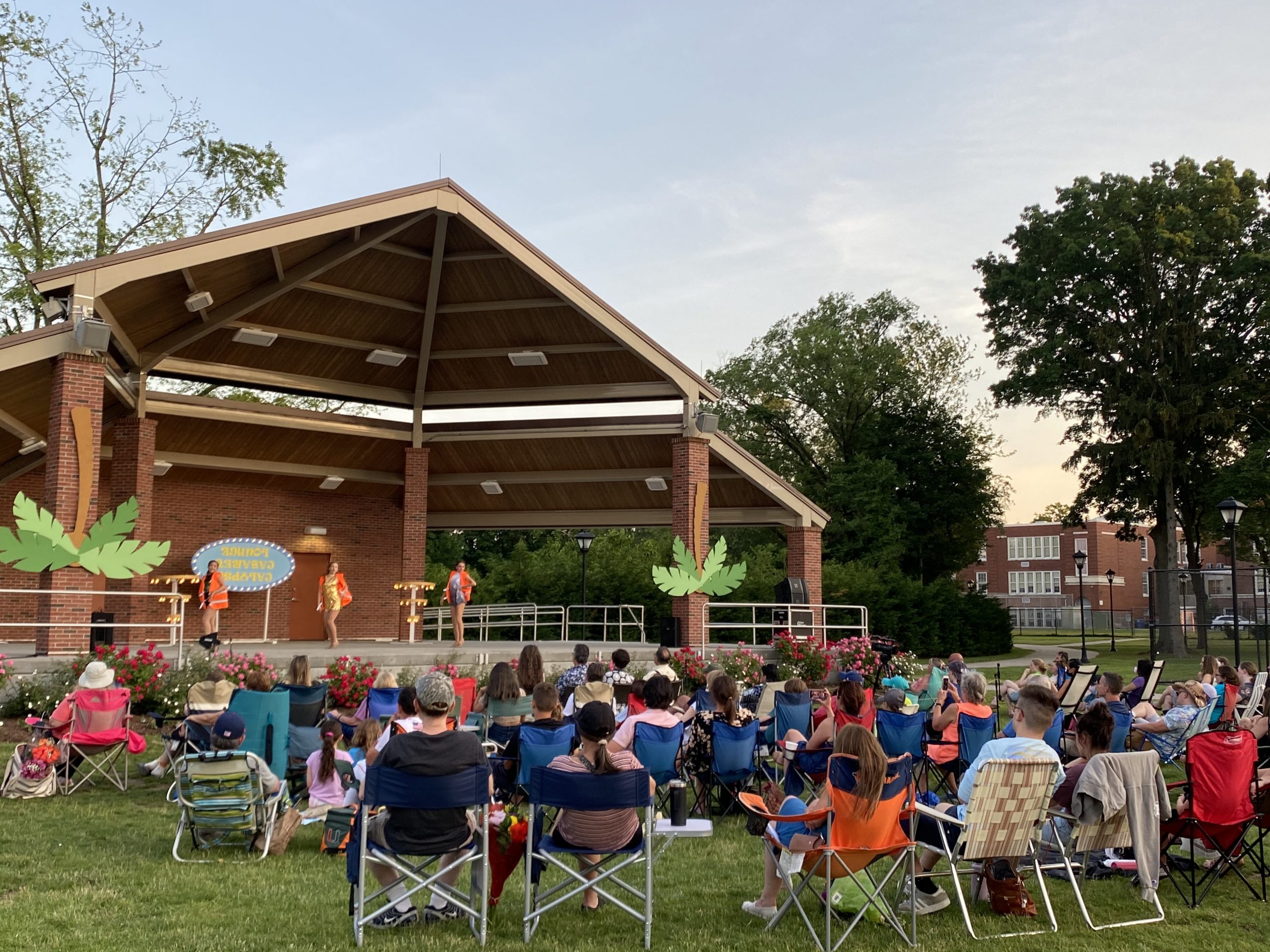 Mineola High School juniors and seniors put on a performance of “Into the Woods” at the Hampton Street School football field. Photo courtesy of Mineola Union Free School District

Despite the challenges fine and performing arts departments have faced due to the pandemic, Mineola High School students have managed to persevere, putting on two successful drama performances.

Over the weekend of May 21, 11th and 12th graders put on multiple shows of “Into the Woods” at the Hampton Street School football field. Students were able to stay socially distant while the audience looked on from the bleachers.

On June 5, eighth, ninth and 10th grade students put on a performance of “Capsized Cabaret,” a show they helped write and design themselves. “Capsized Cabaret” centers on a cruise ship that is overturned in the Bermuda Triangle.

As part of the self-made production, students were asked to audition as a character of their own creation, then existing songs were catered to their scenes. “Capsized Cabaret” was born from a collaborative process and had two performances in Mineola Memorial Park, where the student actors distanced and essentially performed songs one at a time. 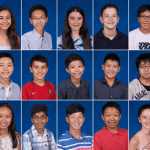 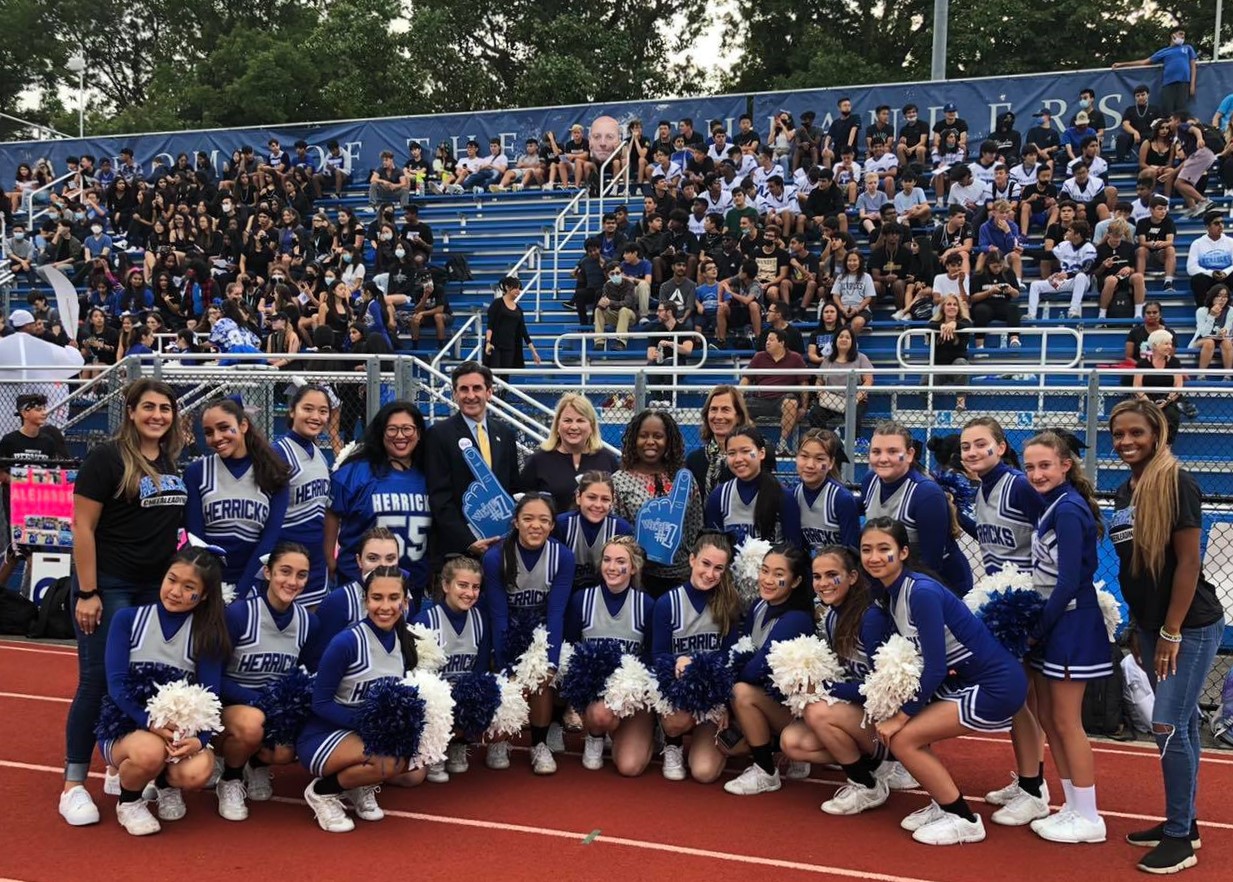