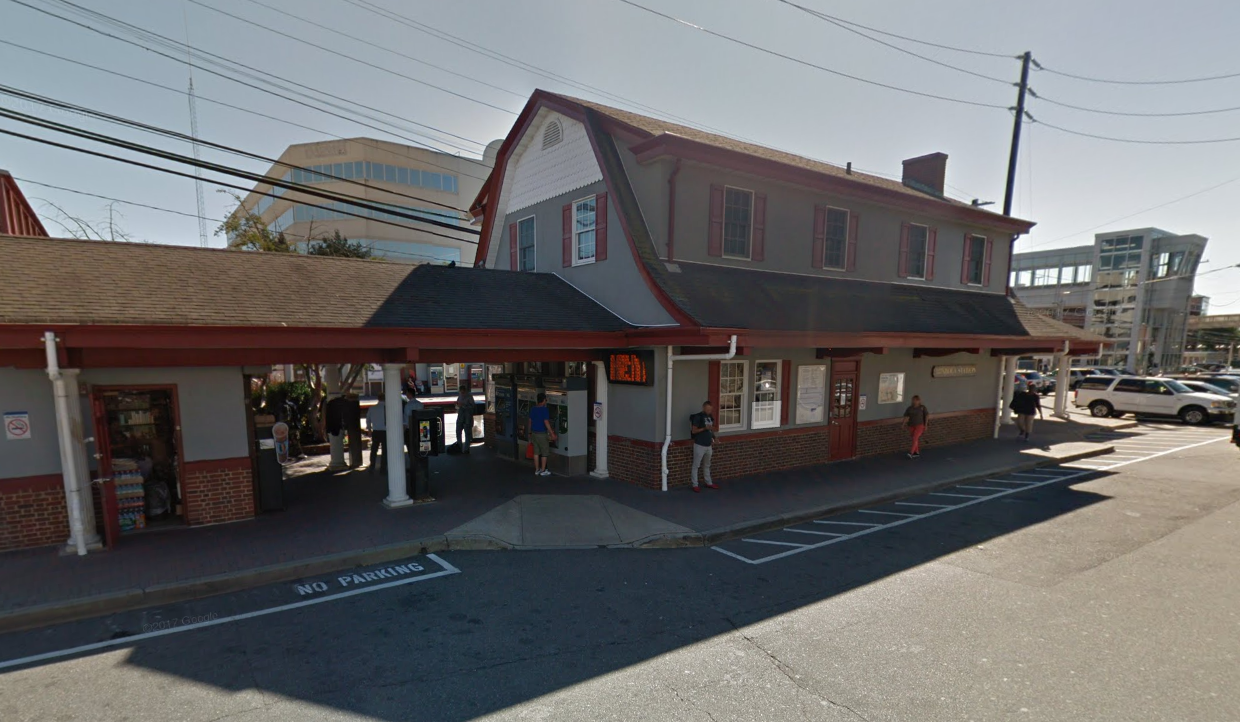 Nassau County, one of the nation’s first suburbs, is experiencing an aging population as younger people are moving away in search of more affordable homes.

To address this problem, many villages and local communities are implementing a transit-oriented development approach, with housing and commerce centered on a railroad station.

A December report from Nassau County Comptroller Jack Schnirman disclosed that since 2000, Nassau County’s population has experienced an 18 percent decline in 25-to-44-year-olds. Furthermore, 71 percent of Long Islanders between the ages of 18 to 35 have indicated plans to leave the island as a result of property taxes and housing costs.

“This has major impacts on the economy and the ability for government to provide necessary services to residents,” Schnirman said. “We must work to make our neighborhoods and the whole deal of living on Long Island attractive to young professionals seeking affordable housing options in centrally located downtowns to remain competitive with other regions.”

“That means creating affordable, transit-oriented housing, supporting our local economy, and modernizing government so that it is able to serve the needs of the people who live here now, not the 1950s,” he said.

The Transit Oriented Development Institute, a Washington D.C.-based project spearheaded by the U.S. High Speed Rail Association, identified the key components of transit-oriented development as an area with a walkable design that prioritizes pedestrians. Also, a train station must be incorporated into the town’s center with a mixture of commerce in close proximity.

“Our young people want a different neighborhood vibe,” Nassau County Executive Laura Curran said in her 2019 State of the County address. “They are attracted to walkable downtowns with apartments, restaurants and entertainment.”

He said it creates a community of people and raises demand for commerce because people are spending more time in one place.

In her State of the County address, Curran commended several village mayors who have recognized that “the suburbs of the past don’t adequately address the needs of our future generations” and “have focused on developing transit-oriented development housing and retail options in vibrant walkable downtowns.”

Among the several village mayors that Curran recognized were Scott Strauss of Mineola and Jean Celender of Great Neck Plaza.

Over the past few years, Mineola’s vacant buildings have been transformed into luxury apartment buildings that have attracted retail stores and restaurants.

And to support the incoming apartment-dwellers, within walking distance of the Mineola train station one can find an artisanal coffee shop, Urban Brew, and the Roman-style pizza parlor Taglio Pizza.

In an interview, Taglio Pizza owner Robert Cervoni, 36, said he was attracted to open the shop in Mineola because he recognized the increasing development and popularity of the area.

Another village on a similar course is New Hyde Park, which is expected to conduct a complete downtown revitalization in conjunction with the MTA’s third track expansion project, in which a third electrified rail will be constructed between Floral Park and Hicksville.

While aiming to stay away from Mineola’s high rises, New Hyde Park Mayor Lawrence Montreuil said at a past board meeting that the goal is to develop a pedestrian-friendly downtown environment while maintaining the village’s suburban feel.

Late last year, the village board modified its zoning law to allow for mixed-use development around the train station. Originally, the code allowed only commercial and industrial uses.

The adjustment derived from negotiations with the governor’s office and 3TC, the firm  building the third track, as a condition for the village securing a $5 million grant from the state.

At an April 30 village meeting, however, residents piled into Village Hall with concerns over the zoning law and how it will transform the area.

Kunz said he always sees resistance to development in the areas he works with and “rightfully so.”

For the past 50 years with car-oriented development, he said, surrounding residents’ lives were made worse every time something opened because there was increased traffic with cars heading to a location with only one use.

“Transit-oriented development is the reverse of that,” Kunz said. “It is the solution.”

He said by concentrating development in one area with a train station at its center, it is actually eliminating cars from the road. Instead, people are traveling on foot from place to place to complete their errands instead of having to drive from one location to another.

Kunz said the key is to increase density in the hub area around the train station while not affecting the low-density housing nearby.

Kunz pointed to a development in Arlington County, Virginia, that boasts 30 years of economic success as a case study for the benefits of transit-oriented development. The Rosslyn Ballston Corridor is a development that stretches over five Metro stops and inhabits a formerly aging commercial strip.

A “bull’s-eye zoning” method was implemented for the project, where density gradually decreases as it moves further away from the center. The highest density buildings are situated close to the train, while low-density housing sits just outside the bull’s-eye.

Kunz said “that did two things: it concentrated the development and tapered it down to the neighborhood level by the time it got down to the edge.”

He said the neighborhoods surrounding the developed area have seen their property values double because of their walkable distance to a bustling downtown.

Kunz said a study on the area found that 70 percent of its public transportation riders are commuting to the train by foot.

Additionally, Kunz said that Arlington County has had no need to increase property taxes following the creation of the corridor due to increased tax revenue from businesses.

The decrease in motor vehicle use has also reduced the need for tax revenue to be allocated toward expenses such as the widening of roads to accommodate more traffic.

Kunz added that transit-oriented development is not a new approach but in fact a return to a pre-suburban age that ended in the 1950s when many sought a nonurban lifestyle. 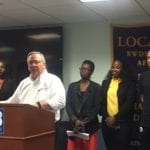 LI leaders call for Albany to legalize marijuana
Next Article 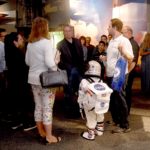 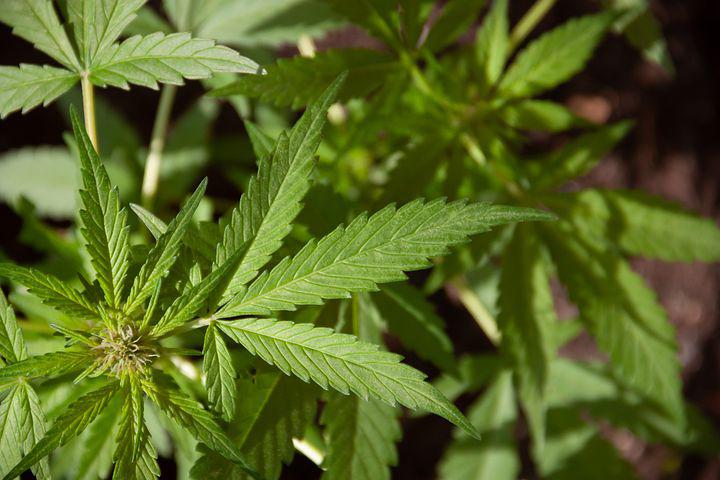 Best Maeng Da Kratom Dosage For Pain: Everything You Need To Know

Have you heard about the wonder herb called Maeng Da? Maeng Da Kraom or MitragynaSpeciosa comes from Thailand. The herb… 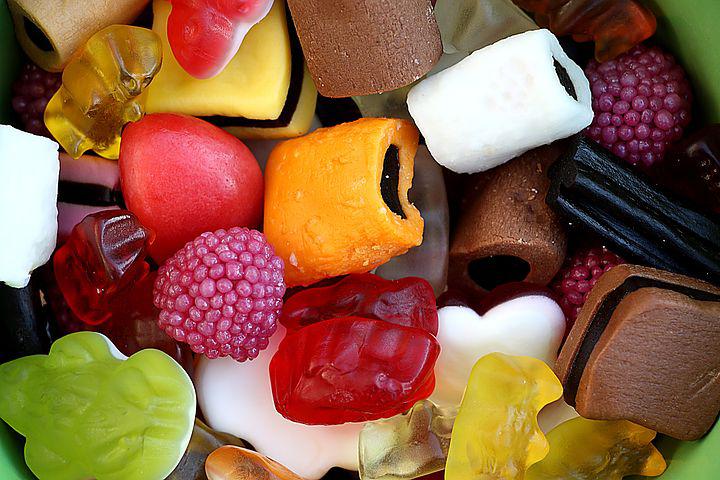 10 Best Prenatal Vitamins Of 2022, According To Doctors

Becoming a mother is not easy; between fleeting cravings, morning sickness, and random aversions, it gets difficult to get good… 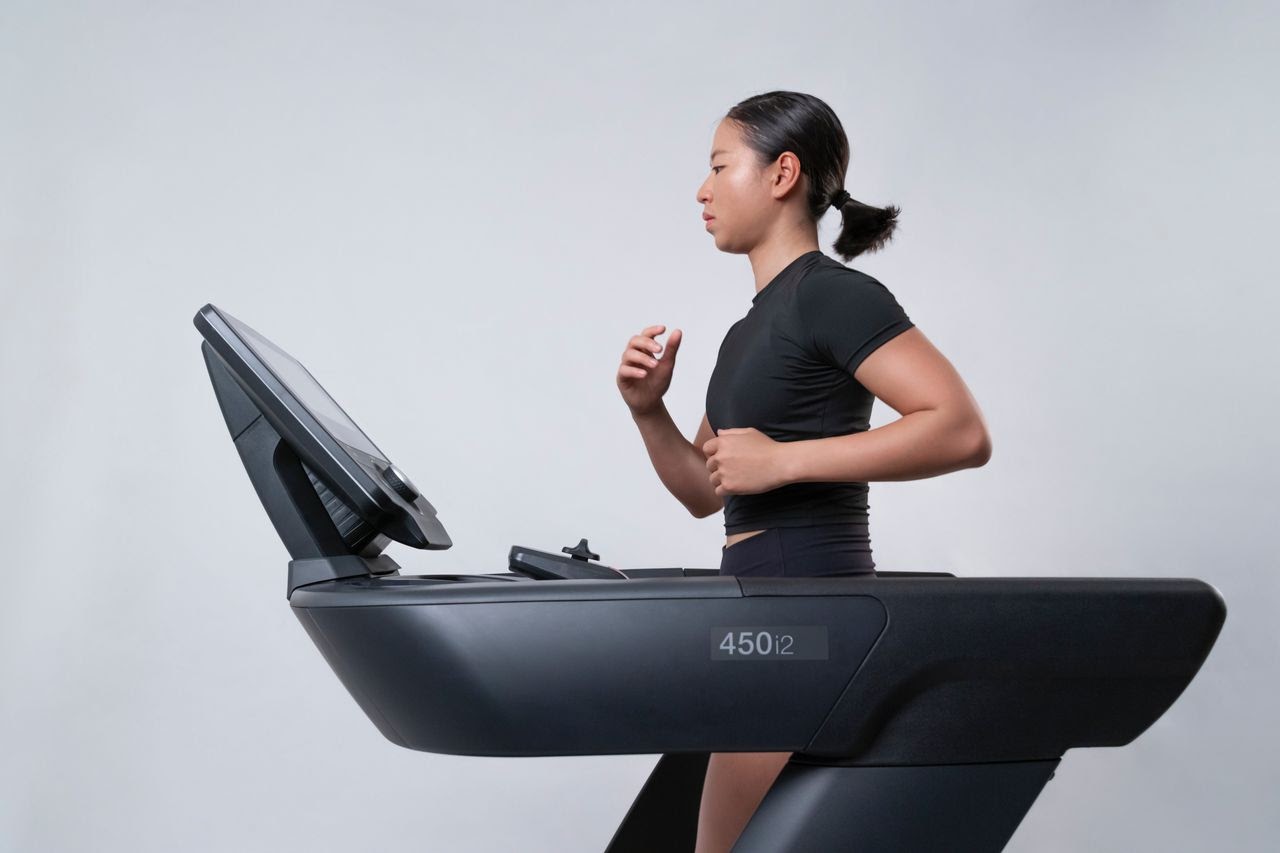 Best Treadmills To Buy in 2022

With today's fast-paced life, not many of us have the privilege to visit the gym. But have you ever thought… 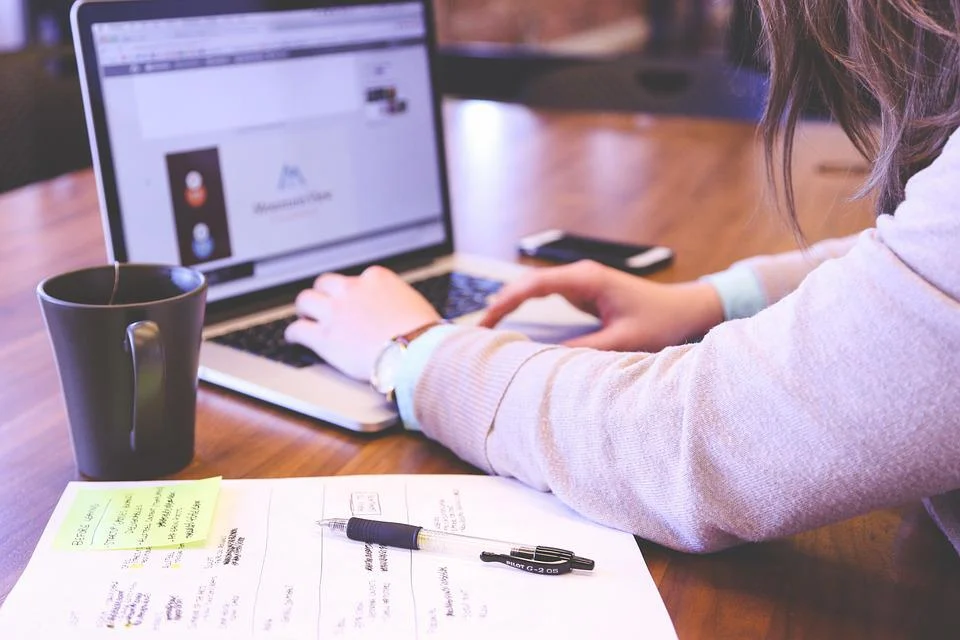 More than two million real estate agents and brokers work in the United States; they can work from home, meet…