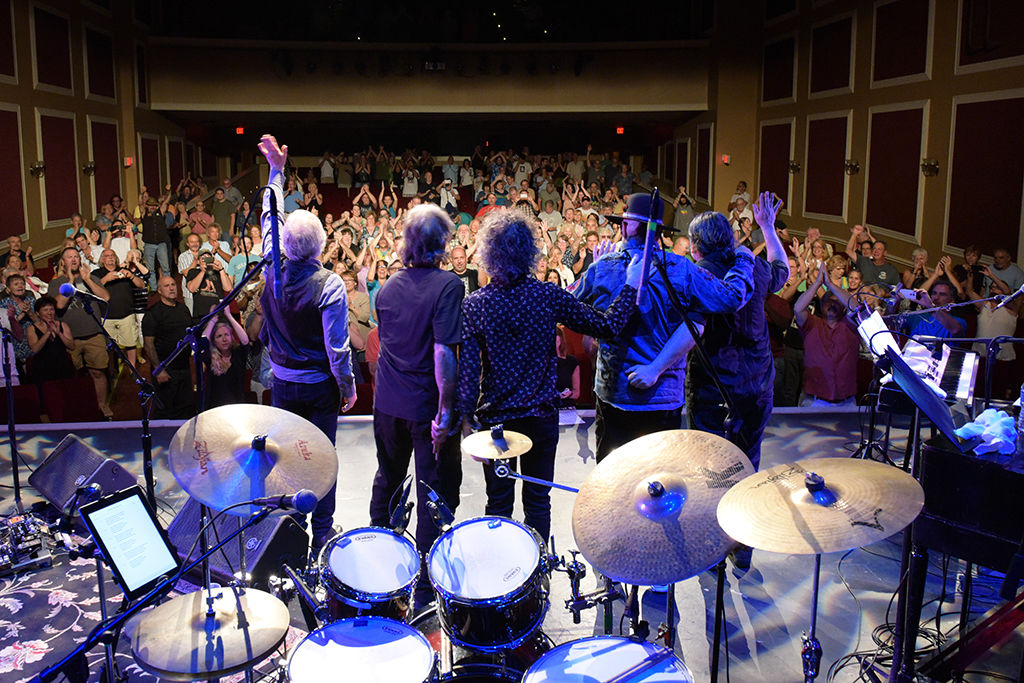 “The Weight Band” will play a musical tribute to “The Band,” live at the Paramount in Huntington on Saturday, Dec. 17 at 8 p.m.
For one night only, former members of The Band and Levon Helm Band will come together with The King Harvest Horns to re-create the album “Rock of Ages” live on stage, according to a press release from The Paramount.
The Weight Band consists of Jim Weider and Randy Ciarlante of The Band, Brian Mitchell and Albert Rogers of Levon Helm Band, and Marty Grebb of Rick Danko Group.
For more information, call (800) 745-3000 or visit paramountny.com.

Scientist gets $1.8M to study back pain
Next Article