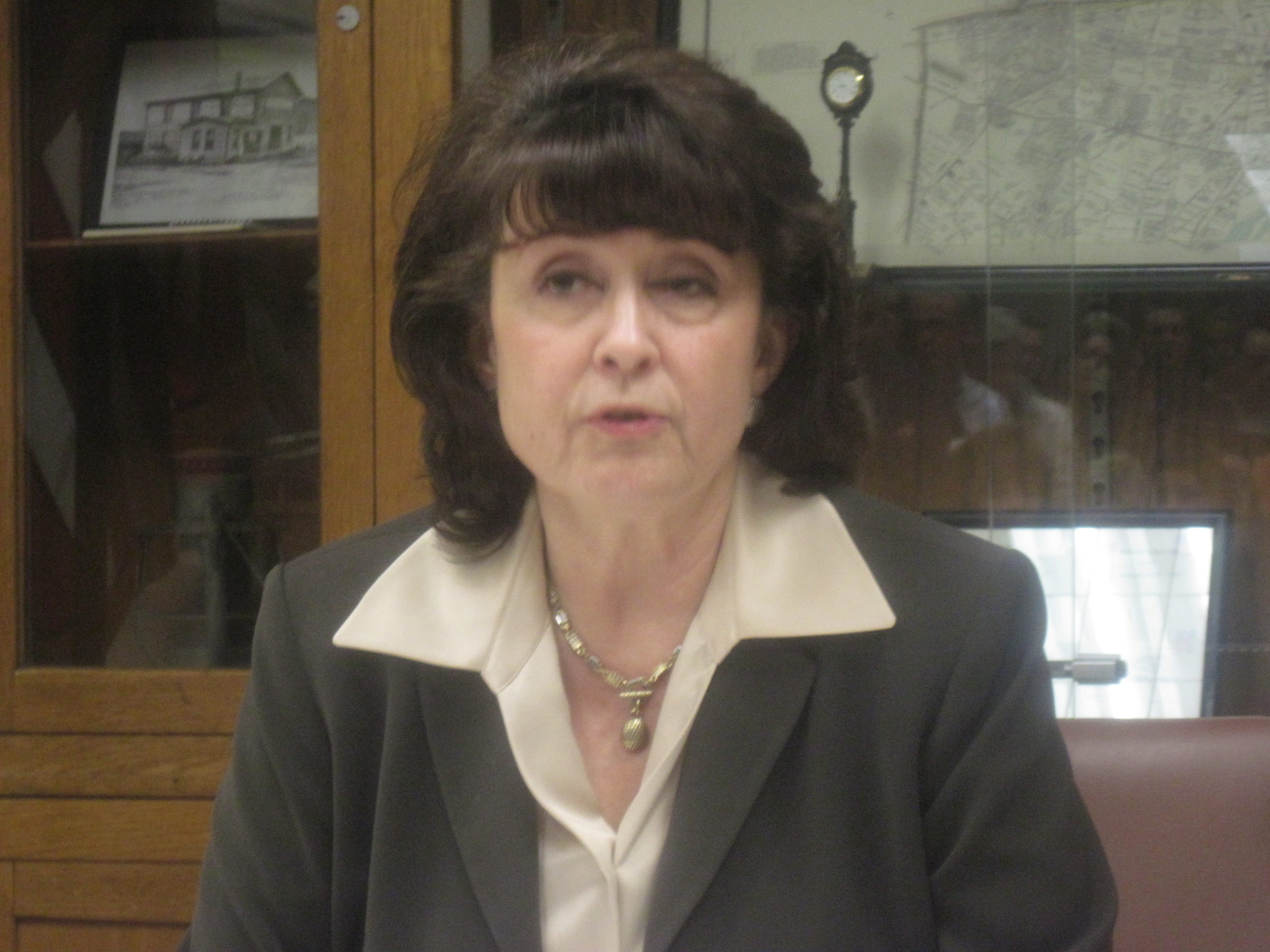 Teresa Thomann, who is at the end of her eighth consecutive year as a member of the Williston Park Board of Trustees, said she will not run for re-election when her term is up after the March 20 election.

“The village is in very good shape. We also had two trustees raising a family join us six years ago, and that was a great improvement,” Thomann said in an interview. “Are there a few more things I’d love to see happen? Absolutely.”

Thomann, who also served a four-year term in the mid-‘90s, said she has accomplished “great things” in her 12-year tenure. But she said she hopes she can now better serve residents in another capacity — as a member of the Williston Park Civic Association.

“I still have a lot to offer, of course. But I think I can help regenerate the civics association,” she said. “We need to get more people involved in our communities.”

She has already been at work for the organization by helping coordinate a “Meet the Candidates” event before the election in conjunction with the Albertson Square and South Park civic associations.

“Nassau County has been in financial distress for more than 25 years,” Thomann said. “We’re really at a crossroads to where we should understand the selection process to put in place those who will take us into the financially secure future.”

The event will be held at 7 p.m. on Oct. 27 at the Albertson firehouse, 100 I.U. Willets Road. It will include discussions with 11 candidates running for local office.

“It’s the goal of civic associations to give people the opportunity to make their informed, objective judgment of a particular candidate,” Thomann said. “It’s important to exercise your right to vote.”

This is not the first time the Williston Park Civic Association has co-hosted a candidate forum with the Albertson Square Civic Association. Past forums have counted 80 to 100 attendees, but Thomann hopes to double that number this year.

“We are taking a slightly different approach this year by promoting it earlier and having it on a Friday night when people don’t have the daily grind.” Thomann said. “We’re trying to get people to be social and join their neighbors and making it a little more fun.”

The event will offer desserts, coffee and tea and include a raffle with door prizes provided by local businesses.

“We’re trying to make it as interesting and comforting as possible so people want to come evaluate their candidates,” Thomann said. “The majority of voters typically get information about candidates on a postcard, and oftentimes it’s distorted by the competing candidates.”

Thomann said that though “participation in voting has gone down tremendously over the years,” she hopes the event will encourage residents, particularly those with younger families, to get involved in the community.

“We all come together in times of disaster and times of need. But it’s also important to exercise those rights when it comes to decision making that’s going to impact us for the long haul,” Thomann said. “The people we put in power to make those decisions have long-lasting impacts.”

Candidates making an appearance are: 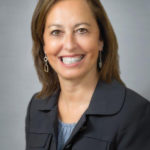