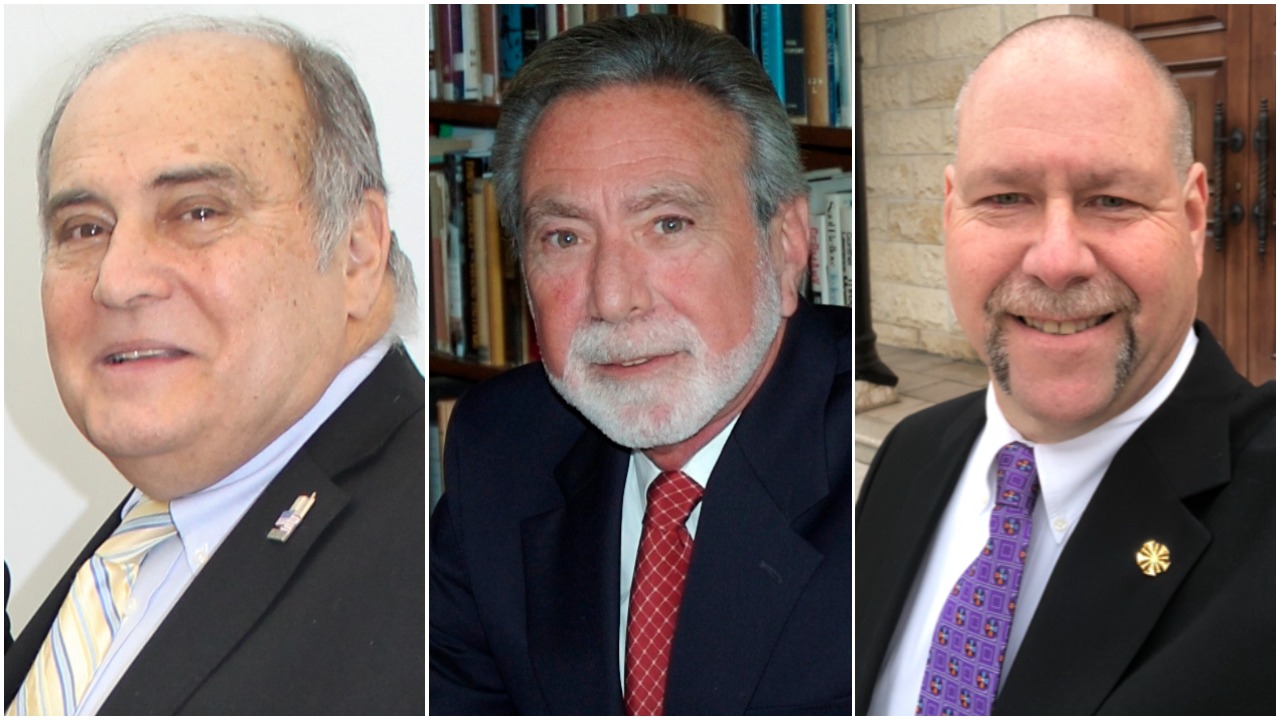 Robert Lincoln, Steve Reiter and Brian Morris won each of their respective races on Tuesday. (Photos courtesy of the candidates)

There were three candidates for three special district elections affecting Great Neck on Tuesday – and all of them won.

Brian Morris earned his fourth term as a commissioner with the Manhasset-Lakeville Fire and Water District, Steve Reiter secured his third with the Great Neck Water Pollution Control District, and Robert Lincoln won his seventh term on the Great Neck Park District Board of Commissioners.

Morris was not immediately available for comment on Wednesday morning, but previously said that the district has embarked on “aggressive capital improvement programs” to keep infrastructure up to date, “whether it’s new firetrucks or water main replacements.”

His goals also “remain the same,” he said.

“Provide potable water for drinking and fire protection at a reasonable cost,” Morris said. “To give our volunteers what they need to protect us while keeping our tax rates low.”

The Manhasset-Lakeville Fire and Water District serves about 45,000 people, according to the district’s website, and includes Manhasset, parts of Great Neck and North New Hyde Park.

Reiter won with 183 votes. Four people wrote in a candidate.

Reiter said that he is looking forward to the next three years, especially with new projects like a grease receiving station, upgraded digester and third micro-turbine coming online within the next two years.

“There’s going to be income coming from the grease receiving station and we’re also going to be lowering the cost of utilities overall when the third micro-turbine comes online,” Reiter said. “It’s going to mean taxes are not going going to be increased to the amount if we did not have the new projects giving us a new revenue stream.”

“Usually when there’s no contest, you only get a few people to vote,” Lincoln said. “The fact that the community puts that much faith in me is humbling.”

Lincoln said that over the next three years, the community could expect the district to embark on a survey and a long-range planning process, discussion on erecting an indoor recreation center and introduction of a micro-transit program to alleviate some demand on commuter parking lots.

The district will also plan on keeping costs stable with programs that pay for themselves, Lincoln said.

“I really want to be a part of that because we’re here to meet the needs and the wants of the community,” Lincoln said.

The Great Neck Park District’s jurisdiction spans most of the Great Neck peninsula, save for Saddle Rock, Lake Success, Great Neck Estates, Harbor Hills and University Gardens, according to the district website. 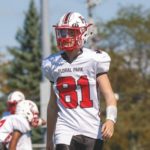 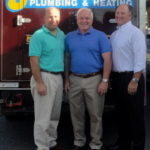