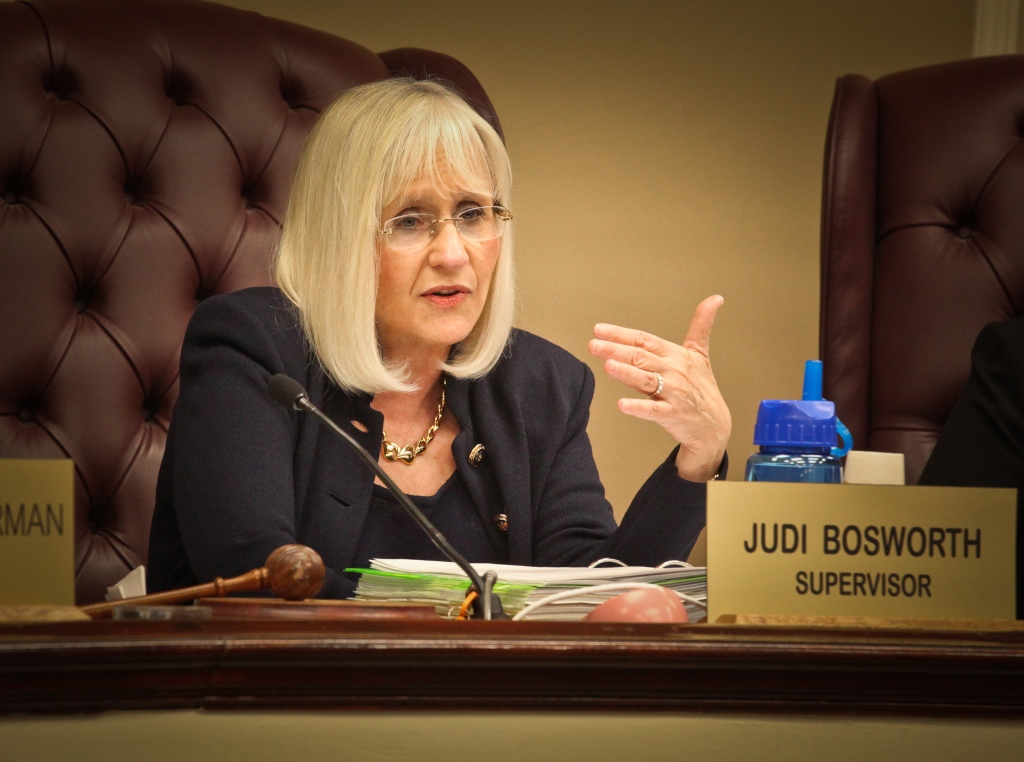 Town of North Hempstead officials are considering prohibiting the town from contracting with companies that boycott Israel.

The town board voted Tuesday to set a public hearing on March 14 to discuss potentially barring the town from working with companies that participate in the boycott, divestment and sanctions movement against Israel.

The movement began in 2005, when Palestinian civil society groups called for use of the three tactics as a means of nonviolent pressure on Israel to end what they deemed an illegal occupation in the West Bank and Gaza Strip, gain recognition of equal rights for Palestinians living in Israel and achieve a right of return for Palestinian refugees displaced from their homes, according to the Palestinian BDS National Committee. It is the coalition of Palestinian organizations that leads the boycott, divestment and sanctions movement, often referred to as BDS.

Town Supervisor Judi Bosworth said legislation was being drafted and would be presented  at the public hearing.

Also at the meeting, the town board approved a bond resolution of $847,975 for the improvement of facilities at Harbor Hills Park in Great Neck.

Officials said the funds would be used to reconstruct an existing dock, pier and seawall, as well as make water drainage improvements and improvements to the parking lot.

If the town receives any grant funding, or if it has any additional funds, that money can be used towards the project.

The park is nestled along the coast of Great Neck and overlooks Little Neck Bay.

G.N. woman hospitalized after being struck by vehicle upstate