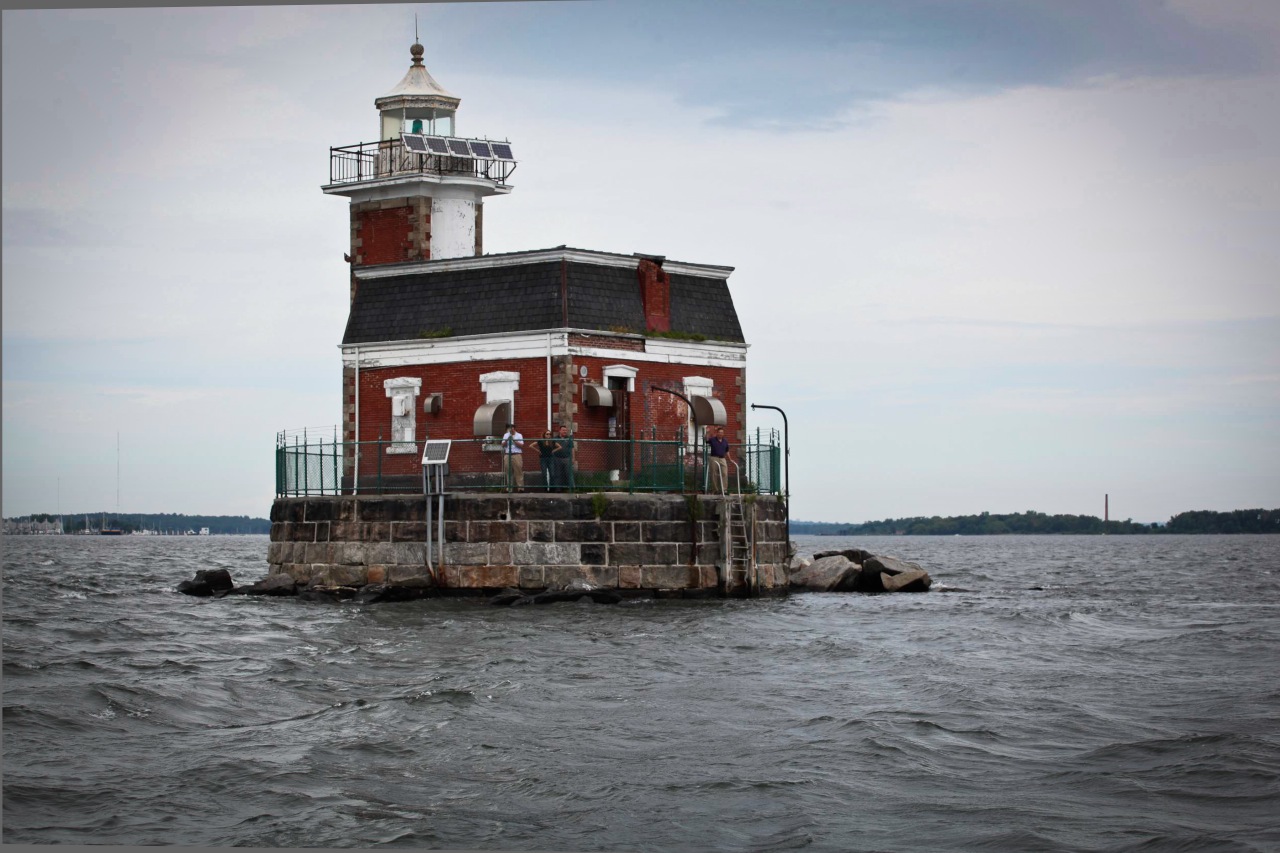 The Town of North Hempstead authorized the preparation and submission of an application for a $200,000 grant for the Stepping Stones Lighthouse on Wednesday, potentially adding another sum of cash towards its restoration.

The application will go to the U.S. National Park Service’s National Maritime Heritage Grant Program, which has awarded grants to state governments, non-profit organizations and other entities for lighthouse and ship preservation, forging educational programs and other maritime projects.

The $200,000 was at the upper limit of what an applicant could request for a preservation project in 2017, according to the grant program‘s website.

If the grant were approved, this would come atop hundreds of thousands of dollars already set to be invested into repairing the structure.

Currently, repairs are estimated to cost at least $4 million.

The Town of North Hempstead previously secured a $165,000 National Park Service grant to fix the Stepping Stones Lighthouse, which was first built in 1877.

The lighthouse will also have a $100,000 New York State Assembly grant to work with, as well as a $100,000 grant awarded to the Great Neck Park District.

This development follows a long joint effort by the Town of North Hempstead, Great Neck Parks District and Great Neck Historical Society to raise funds to save and restore the lighthouse.

The town first acquired ownership of the fixture, about 1,600 yards off the Kings Point shore, from the U.S. Coast Guard in 2008.

While the Stepping Stones Lighthouse technically does not need to be restored to serve its fundamental purpose as a beacon to mariners, lighthouse advocates said replacing it with a simple metal beam sacrifices its historical and educational value.

“Once it’s gone, we lose that piece of history,” Kasten said in a previous interview, noting that the lighthouse was an important piece of the region’s early economic development. “We are rapidly destroying the remnants of history on this peninsula.”

The Culinary Architect: Make Grilled Hawaiian Chicken Into A Feast