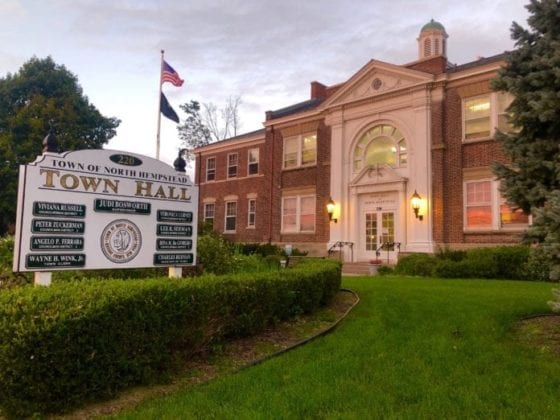 A judge has ruled in favor of ExteNet Systems in its lawsuit against the Town of North Hempstead. (Photo by Rob Pelaez)

The Town of North Hempstead has canceled a Town Board meeting originally scheduled to include a hearing on applications filed by wireless infrastructure provider ExteNet Systems due to concerns over the coronavirus.

ExteNet is seeking to install 16 cell nodes in areas including Port Washington Estates, Manhasset Bay Estates, Bayview Colony and bordering the Plandome Manor area, according to paperwork filed with the Town of North Hempstead on Aug. 23, 2019.

A deadline for a decision was originally set for Dec. 16, but over the course of four months, the town did not hear any public hearings on the matter, and ExteNet sued in January. The same day, the hearing was announced.

“In the interest of preventing the spread of coronavirus, the Town of North Hempstead’s Board meetings originally scheduled for March 19 and April 2 are being canceled,” a release from the town stated. “The public hearings and agenda resolutions that were intended to be held at those meetings, including the public hearing to consider the ExteNet right of way application, will be moved to an upcoming meeting at a later date.”

The wireless provider, which was contracted by Verizon Wireless to build nodes, has also sued the villages of Lake Success, Flower Hill and Plandome in the past two years after each village denied their requests to build cell nodes. Legal proceedings are ongoing in all three villages.

Town officials have yet to announce a new date for the hearing. 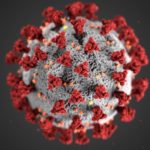