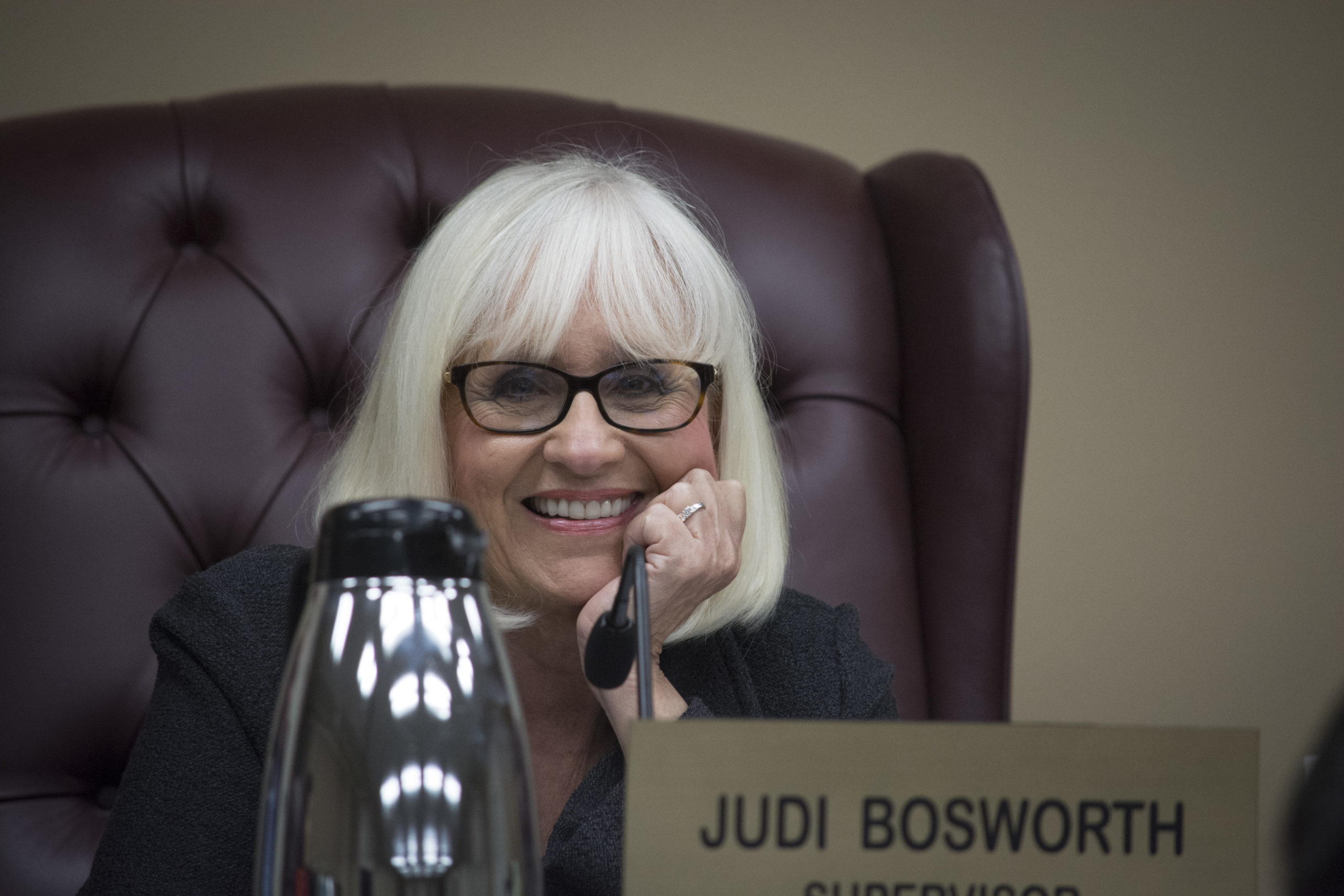 The Town of North Hempstead has kept its Aaa rating on $8.7 million worth in public improvement serial bonds, Moody’s Investors Service announced on Tuesday, with a stable outlook.

“The Aaa rating reflects a healthy financial position, large and wealthy tax base and a manageable debt burden with above average fixed costs,” the Moody’s report said. “The stable outlook reflects the town’s conservative fiscal management practices, which will support healthy operating performance and maintenance of a strong financial position.”

North Hempstead first received the Aaa rating, the highest a town can achieve, on March 16, 2017, following a long uptick from its A1 rating in 2002. Better bond ratings tend to lead to lower borrowing costs.

“The Town’s continuation once again of a Triple A rating is the result of the steady and focused efforts by my financial team to watch each and every tax dollar, budget conservatively, and manage debt,” Town Supervisor Judi Bosworth said. “It’s extremely satisfying to see this reflected in Moody’s opinion.”

“It will translate into savings for our hard-working taxpayers,” Bosworth added.

The Town of North Hempstead has the highest bond rating among Nassau County’s three towns and two cities. 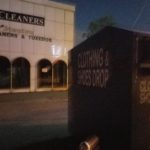 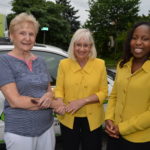 Town getting $1 million for transportation programs