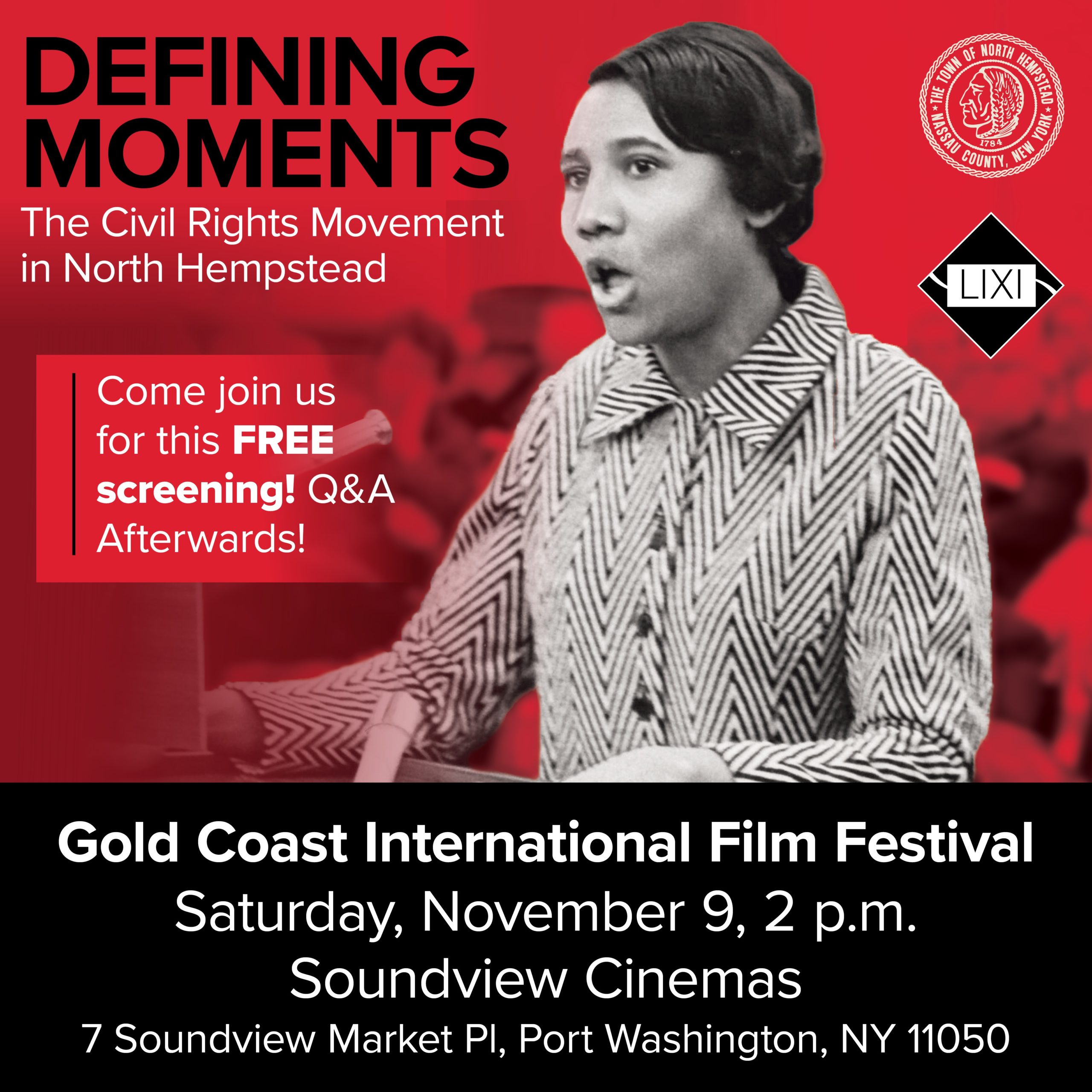 The film will be shown on Saturday, Nov. 9 at 2 p.m. at the Soundview Cinema in Port Washington. The event is free and opened to the public and will be followed by a Q&A with the film’s participants.

The documentary highlights the stories related to the African American struggle for equality in the 20th Century during the Civil Rights Movement in North Hempstead. North Hempstead was at the epicenter of major triumphs of human rights as well as inequalities during this tumultuous time.

“We are thrilled to be part of the prestigious Gold Coast International Film Festival and to share this important film with everyone,” said North Hempstead Town Supervisor Bosworth. “The film provides a first-hand account of how local people here in North Hempstead, fought against bigotry and inequality and changed the world for the better.”

The film is directed by NHTV Studio Director & LIXI Studios President Alan Ginsberg and was funded by a grant from the National Park Service (NPS).

The 40-minute documentary represents nearly two years of research, interviews, filming and editing. In addition to the documentary, individual “oral histories” of more than a dozen North Hempstead residents who had a role in the Civil Rights Movement are available for viewing at https://www.mynhtv.com/civilrights 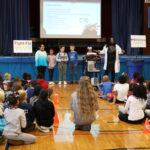