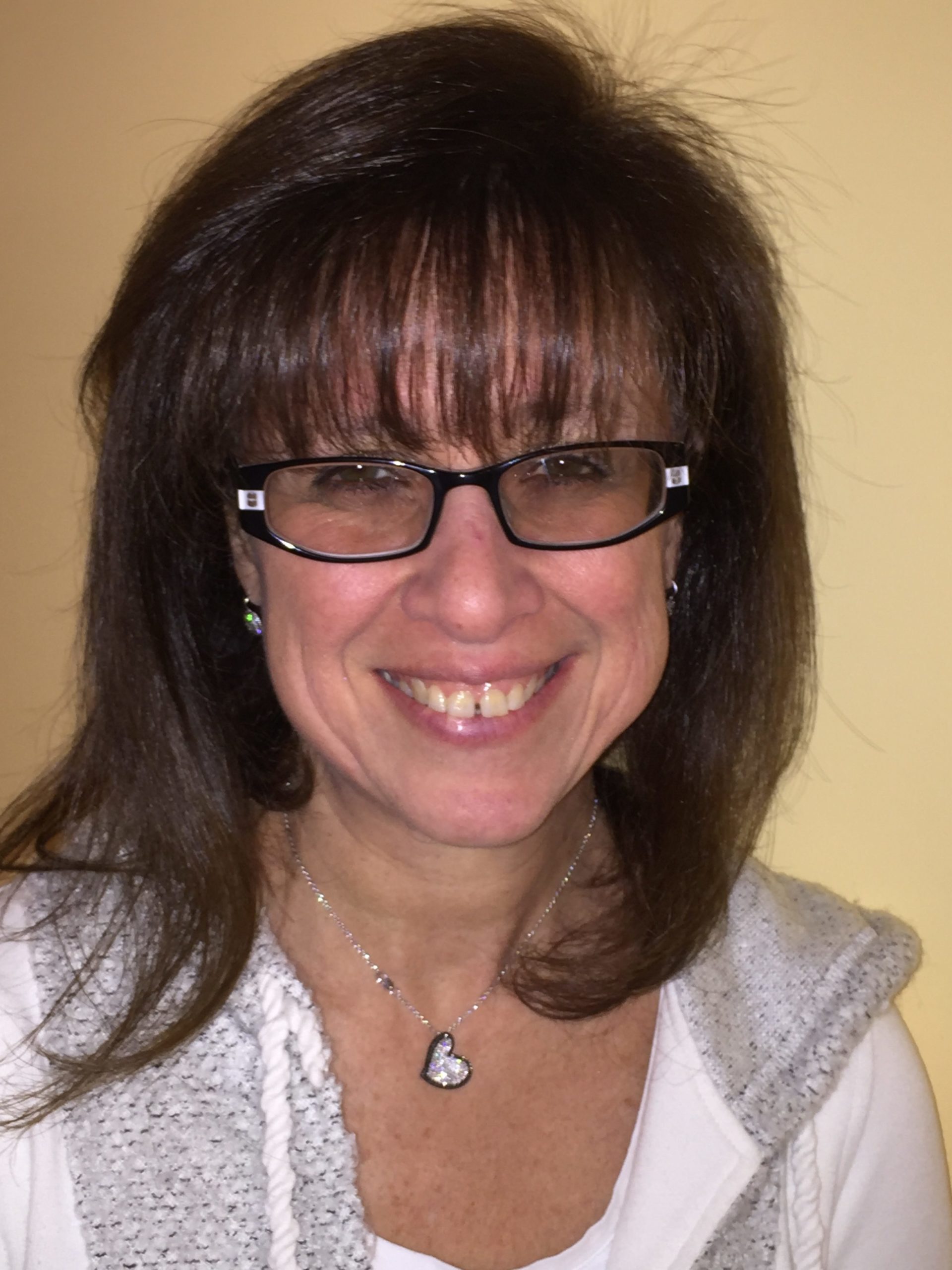 Susan Lopatkin, the mayor of Kensington since 2008, is one of the 14 Great Neck village officials running uncontested for re-election. (Photo courtesy of Susan Lopatkin)

Two mayors, 10 trustees and two village justices are running for re-election in six of the nine Great Neck villages on March 20, according to petitions filed with village clerks, with two trustees declining to seek re-election.

Ronen Ben-Josef is running for the seat of Manny Alani, a Village of Saddle Rock trustee who did not file papers for re-election. In the Village of Kensington, Neil B. Garfinkel, an attorney and member of the Zoning Board of Appeals, is running to fill Philip Bornstein’s trustee seat.

Bornstein, a three-term trustee who had also served as deputy mayor with Mayor Susan Lopatkin, said he “fully enjoyed every minute” of his service, but that he wants to give other residents a chance to serve.

“For much of that time I served as deputy mayor, which was very rewarding as I served as the ‘right hand man’ to Mayor Susan Lopatkin who is an incredibly bright, knowledgeable and thoughtful public servant,” Bornstein said. “However, when it comes to politics, I am in favor of term limits to give new residents a chance to participate in their government and so I have chosen to term limit myself into retirement for now.”

Bornstein added that the current board has three attorneys, which brings “a wealth of no cost legal analysis,” and that Garfinkel, a practicing real estate attorney, will “hopefully make an excellent replacement for me in that regard.”

Lopatkin, the mayor of Kensington since 2008, said in the last 10 years the village has worked to upgrade “all aspects of the village appearance” and that she wants to see a number of outstanding beautification projects finished.

Among some of the changes have been infrastructure upgrades with roads and sidewalks, new landscaping for the village entrances, and sign restoration.

“I think I’ve loved beautifying the village in all different respects and bringing it to a place where it’s just looked at as ‘wow, I want to live here,’ when people drive through,” Lopatkin said.

Lopatkin added that she is “excited” to serve with Garfinkel.

Garfinkel, who has been on the board of zoning appeals for five years, said he decided to run for trustee following a decision to stay in Kensington and realizing he wanted to get to know his fellow residents better. Garfinkel also noted that Lopatkin reached out and they discussed the possibility of him becoming a trustee.

“I’m looking forward to the next chapter,” Garfinkel said.

Kensington Trustee Jeffrey Greener, who has served since 2012, is running for re-election uncontested.

Elected officials in Kensington, home to nearly 1,200 people according to the U.S. Census Bureau, do not receive pay or health benefits.

Alani and Ben-Josef could not be reached for comment on Tuesday.

Great Neck Plaza Mayor Jean Celender, who has served as mayor since 2000 and on the Board of Trustees since 1984, is seeking another term uncontested. Trustees Pam Marksheid, who was first elected in 2008, and Ted Rosen, who serves as deputy mayor and has served on the board since 1985, are also seeking re-election uncontested.

Patricia O’Byrne, the village clerk-treasurer, said Celender makes $65,000 a year, Rosen makes $12,500 and trustees get $10,000. Trustees can also get medical benefits, but Marksheid and Lawrence Katz declined to accept them, she said.

Great Neck Plaza is the only municipality in Great Neck with elections in March that provides a salary for mayors and trustees.

Celender, Marksheid and Rosen could not be reached for comment on Tuesday.

Russell Gardens Trustees David Miller, who is also a deputy mayor, and Matthew Ellis, are also running for re-election. They both began serving on the board in 2012.

The villages of Great Neck, Kings Point and Lake Success will have their elections in June. 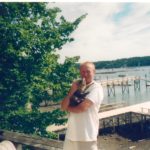 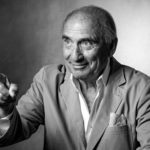