Home New Hyde Park Herald Courier A Look On The Lighter Side: It starts with an ‘m’ and... 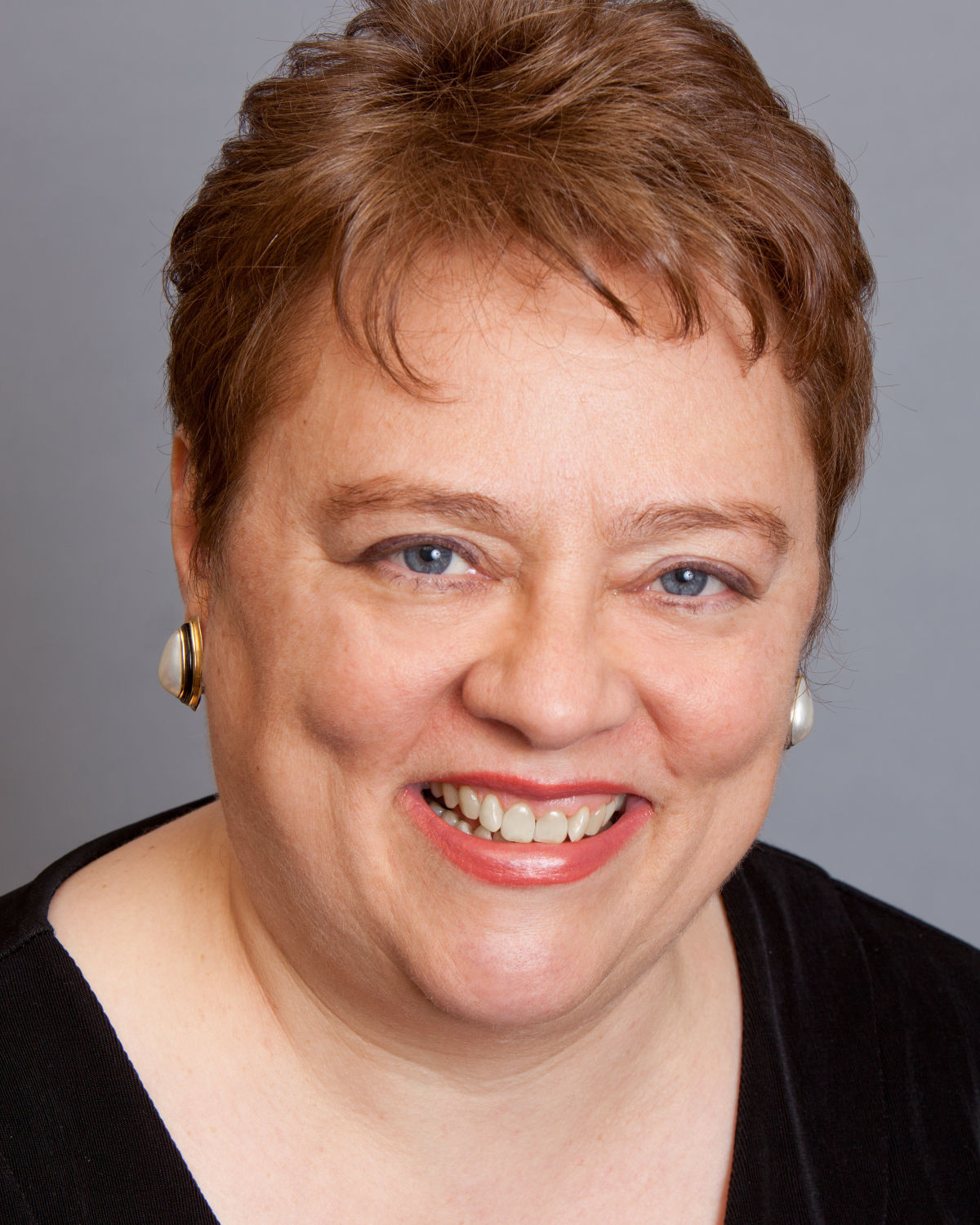 “Ummmmm…..”  What, indeed?  There were dozens of examples, but suddenly I couldn’t recall a single one.

“Like all the examples I was going to tell you,” I lamely finished.

“You’re probably just under a lot of stress,” he said.

Yes, I wanted to shout — the stress of knowing that my mind is disintegrating, piece by itty-bitty piece.

“Why didn’t you save yourself the co-pay and just talk to me?” said a friend later, over coffee.

“I could have told you what stress you’re under.  It starts with an M.”

“Here’s another clue:  You could call it estrogen withdrawal.”

“Oh.  Well, at least it isn’t Alzheimer’s…but does that mean you’ve been forgetting things, too?”

“Let’s just say that I don’t enjoy watching Jeopardy as much as I used to.”

I used to enjoy Jeopardy, myself.  In fact, when I was in high school, I was on our team for “It’s Academic,” a local television station’s quiz show where area high schools competed every week.

I used to know all sorts of trivia, from the countries and capitals of Africa — my favorite was Ouagadougou, in Upper Volta, now Burkina Faso — to which musical featured the song “Baubles, Bangles and Beads” — Kismet — to who ran against Harry S. Truman in his second campaign for President — trick question, he only ran once.

Plus, for extra credit, there should not be a period after that “S” in Truman’s name, as he always insisted it didn’t stand for anything.

Nowadays, I’m lucky if I remember my own middle name.

Too often, I find myself staring into the refrigerator, not seeing whatever I was looking for because I can’t remember what it was — only to close the refrigerator and go back to the living room, sit down again, and remember:  “oh yes, a cup of coffee!”

Repeat that process a dozen times a day, and then wonder where the time has gone — and before you start, I can tell you, don’t go looking for that in the refrigerator!

Another thing I can never remember is where I left my glasses.

Every night and every morning, my children had to help in the search, because I refused to wear the librarian-strings people gave me.

“As lost as mommy’s glasses,” my 11-year-old once contributed as an example of  “simile”  in English class.

Worst of all for a compulsive talker and writer, I have begun to find myself at a loss for words.

“I know it begins with a K,” I said, when one child asked me for a synonym for “curdle.”

Six days later, I was driving the other child somewhere when it finally came to me: “Coagulate!”

I wonder if we could design a new game show for me — say, “Menopausal Pursuit,” or “Menopause Jeopardy!”

Categories could be:  Names, Places, Facts and Faces — all followed by the phrase “That I Used to Know.”

For example, when you run into someone who “looks familiar,” do you spontaneously remember having met them before?

Ten points!  Do you remember where?

They probably don’t remember yours either.

When your answer to a question is “I don’t remember the word, but I know it starts with an ‘S’,” you get 50 points if there turns out to actually be an “S” anywhere in the word.

When a child picks up a knick-knack in your house, 20 points if you can remember where, or why, you got it, before it hits the ground.

For example: “honey, please put that down; it’s the incredibly expensive teacup Daddy and I bought on our honeymoon in Paris.”

“But you told us you and Daddy never went to Paris!”

“Okay, so we bought it at the airport, later, to pretend we’d gone to Paris. Now, put it down!”

Instead of a bird descending when you say the secret word, you will be randomly overcome with sudden hot flashes.

And, in the Double or Nothing Final Round, no one needs to bother with the actual answer.

“Who is buried in Grant’s Tomb?”

Instead, full credit will be awarded to every contestant who leaps up, after the answer is revealed, and shouts out “I knew that!”

The prize will be a pad of paper and a pencil, for writing down whatever it is you were looking for in the refrigerator.

Just don’t put down “my mind.”