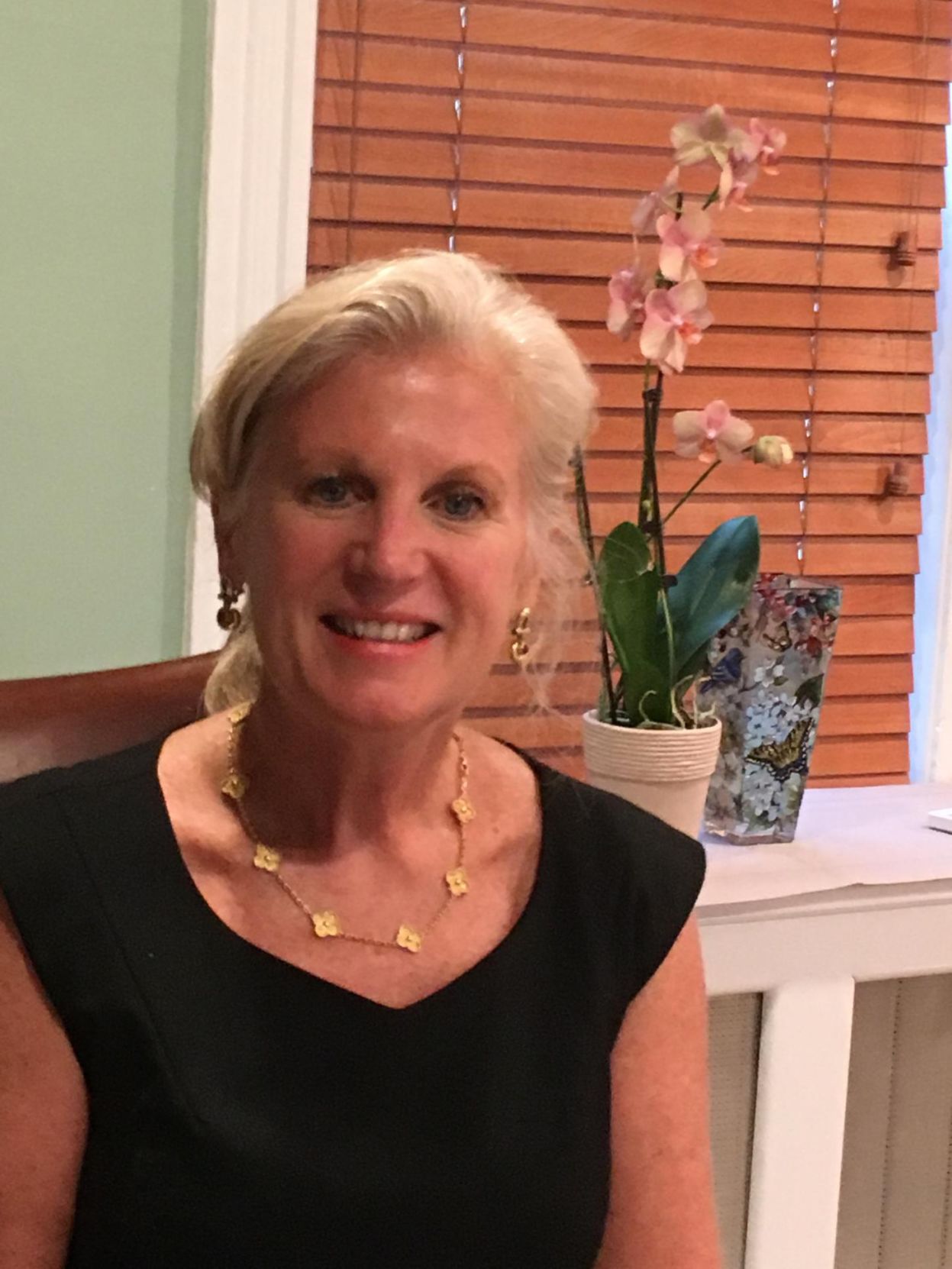 Mary Ann Gordon’s husband, Shaike, purchased a property on Main Street in Port Washington in January to get into commercial real estate.

But when Mary Ann saw the space, she said, she saw it as a place for her to help patients struggling with different types of addiction.

“It was just perfect for a practice,” Gordon said. “It just looked like a great place for my practice and me to operate.”

“We’re in the midst of a heroin epidemic all over, and it’s happening here in Port Washington,” she said. “My commitment is to be here and meet with people and help them find resources. I’m just happy to be doing it within my community.’’

On Wednesday, Gordon was to hold a ribbon-cutting ceremony for her practice, Imagical on Main at 144 Main St.

It was to be an educational event, she said, sponsored by the Caron Foundation, one of the nation’s top treatment centers, and featuring a speech from a family that has been helped with addiction.

As a cognitive behavioral therapist who helps treat addiction, Gordon said, she works with people to help change their thinking, which  can change their behavior.

She said the first sign of progress in patients is when they walk through her door.

“Not everyone is ready to get help, or at least they think that,” Gordon said. “They’re either not ready or they’re in denial. Sometimes it’s even their family who isn’t ready. It’s hard for them.”

Because Gordon is not a medical doctor, there are many things she cannot do, she said, but she works with doctors and other specialists to help people get treatment.

“I find that the best thing to do is build a team,” she said. “It’s the most beneficial thing for a person that needs treatment, because they get all different types of it.”

It’s important for people suffering from addiction to see the correct professional, Gordon said, and sometimes seeing more than one is the answer, because not every addict accurately reports how much they’re consuming.

“When people come to me, they realize that they’re sitting with someone who understands and is educated on substance abuse issues, opposed to going to see their primary doctor,” Gordon said. “You wouldn’t go to your primary physician for a heart problem.”

Although Port Washington and many surrounding communities are suffering from a heroin problem, Gordon said, alcohol and other drugs are still important issues people are facing everyday.

“Alcohol tends to be a problem with older people, but that’s not always true,” she said. “It can vary and happen in people of all different ages.”

Gordon said marijuana is a major problem that is being ignored and affecting adolescents. The high levels of tetrahydrocannabinol, the chemical responsible for most psychological effects and the denial that it has a negative effect on people is an issue that needs to be addressed, she said.

When people finally come in to see her, Gordon said, not many come back because they aren’t ready to be treated. She said many different factors play into their decisions, but coming in the first time is an important step.

“It’s important to come in,” she said. “I want people to give themselves the gift of education, of the information, of the support. They shouldn’t just try to address the issue on their own in isolation, but rather with professionals.’’