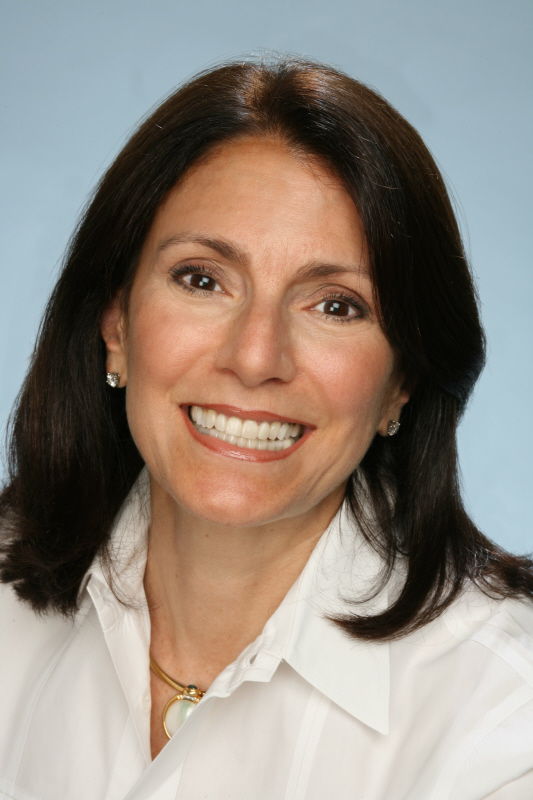 Maryann Schaefer expected to become a lawyer since her father and uncle are both attorneys. “Law is in my family’s DNA,” she said.

After completing a master’s in Counseling at St. John’s University, she decided it was time for law school. But a professor asked her if she planned to pursue a doctorate. Then her adviser did the same.

“I didn’t go to law school and I’ve never regretted it,” she said. Instead, she received a doctorate in Counseling with a concentration in Psychology from St. John’s University and eventually opened a therapy practice in Manhasset, where she has worked with patients for over 25 years.

Her practice treats psychological issues like pregnancy loss, bullying and marriage that have also been addressed in the courts.

“I approach them in a deeper way,” she said.

She spoke of abortion, for instance, as a fraught public issue that affects not only a woman’s body but her mind.

Schaefer has made it an objective of her work to allow space for vulnerability and mourning among women who undergo abortions, even amid the country’s contentious political debate on the subject.

“The climate of the times has moved toward support of abortion and women’s rights, but there are instances where women will say, ‘I think it’s important if I have my right but that doesn’t negate the fact that I lost my baby.’’

“Not all women experience that feeling,” she added. “But those who do have a journey.”

She said for those who have a challenging experience with a pregnancy loss or perhaps a struggling marriage, their psychological recovery depends on whether they can build habits of emotional resilience.

“The focus of my work is emotional relearning of patterns that have become unproductive,” she said. Stressful “situations induce old self-destructive patterns. When we become aware, we go from being reactive to being growth oriented.”

After pursuing graduate studies in the 1970’s, Schaefer taught psychology at Adelphi University for seven years, she said. In 1985, she decided to move to Manhasset and open a therapy practice there. She has lived and worked in Manhasset ever since.

Until a few years ago, she worked part-time at an office in Manhattan but “the rent got so high that it wasn’t worth it anymore,” she said.

She said her work is therapeutic not only for her patients but for her.

“I get as much out of what I do as my patients,” she said.

The work is rewarding because “if I do what I’ve been highly trained to do, people’s lives improve.”