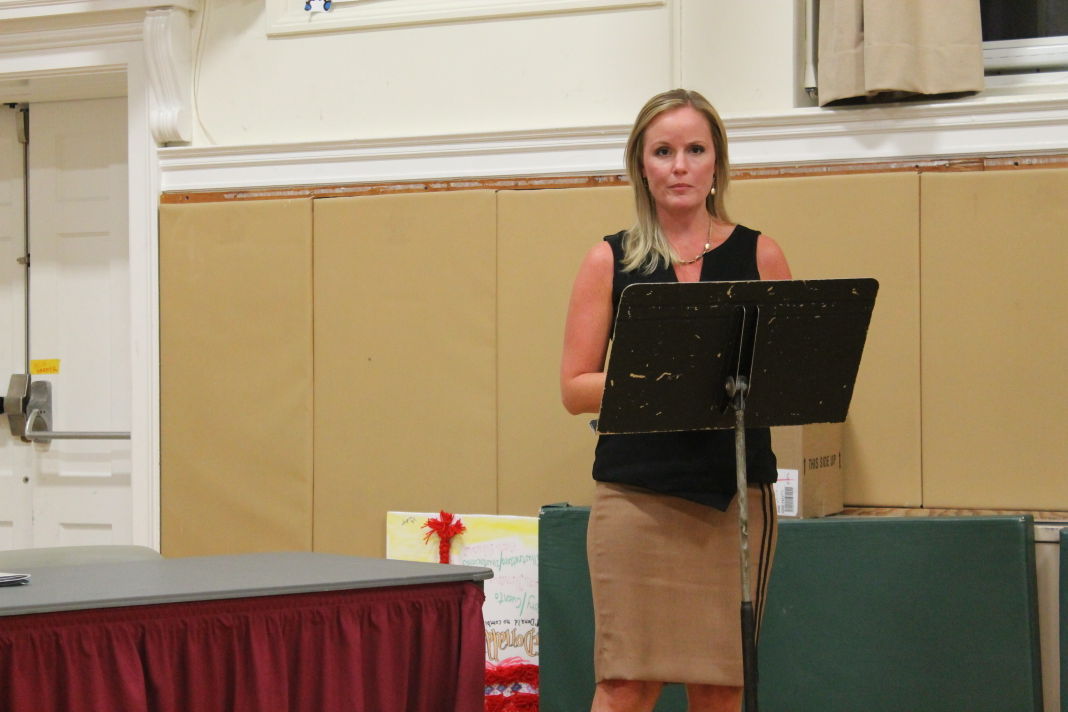 Some 86 percent of the district’s third-through-eighth-graders met state standards on this year’s math test, the highest pass rate of the county’s 56 districts.

Some 75 percent passed the English language arts exam, second only to the Jericho school district with 80 percent.

School district officials attribute the success to new curricular initiatives and the attention teachers pay to students to ensure they get what they need.

“Teachers spend a lot of time not only focusing on the curriculum but focusing on the needs of our individual students, and I think that really does have an impact on how our kids do,” said Danielle Gately, the district’s assistant to the superintendent for instruction and personnel.

East Williston’s passing rates increased over last year for both subjects in all grade levels except for fourth- and eighth-grade math and sixth-grade English.

Every East Williston cohort, or specific group of students, did better on both state tests this year except for one.

Some 13 percent of the eight eighth-graders taking the standard math exam passed, down slightly from 14 percent last year.

Most East Williston eighth-graders take the algebra Regents exam, for which the passing rate is 98 percent, Gately said.

State Education Commissioner MaryEllen Elia has cautioned that this year’s test results are not directly comparable to last year’s because the state eliminated strict time limits for the tests and changed the cutoff score for proficiency.

The state tests are one of multiple metrics used to measure student progress in East Williston, said Gately and Superintendent Elaine Kanas.

State scores regularly vary from year to year because efforts to change curriculum don’t “always happen one year to the next year but sometimes it can be magnified after a certain number of years,” Kanas said.

All students take the Fountas & Pinnell Benchmark Assessment twice a year to determine their literacy levels at the beginning and end of the school year, Gately said.

Teachers also give “formative assessments” throughout the year to measure student progress and evaluate where they may need help, Kanas said.

“Not only do we look at a grade level but we look at individual kids and monitor what their needs are and make sure that along the way they’re given the supports they need so that everybody continues to grow,” Gately said.