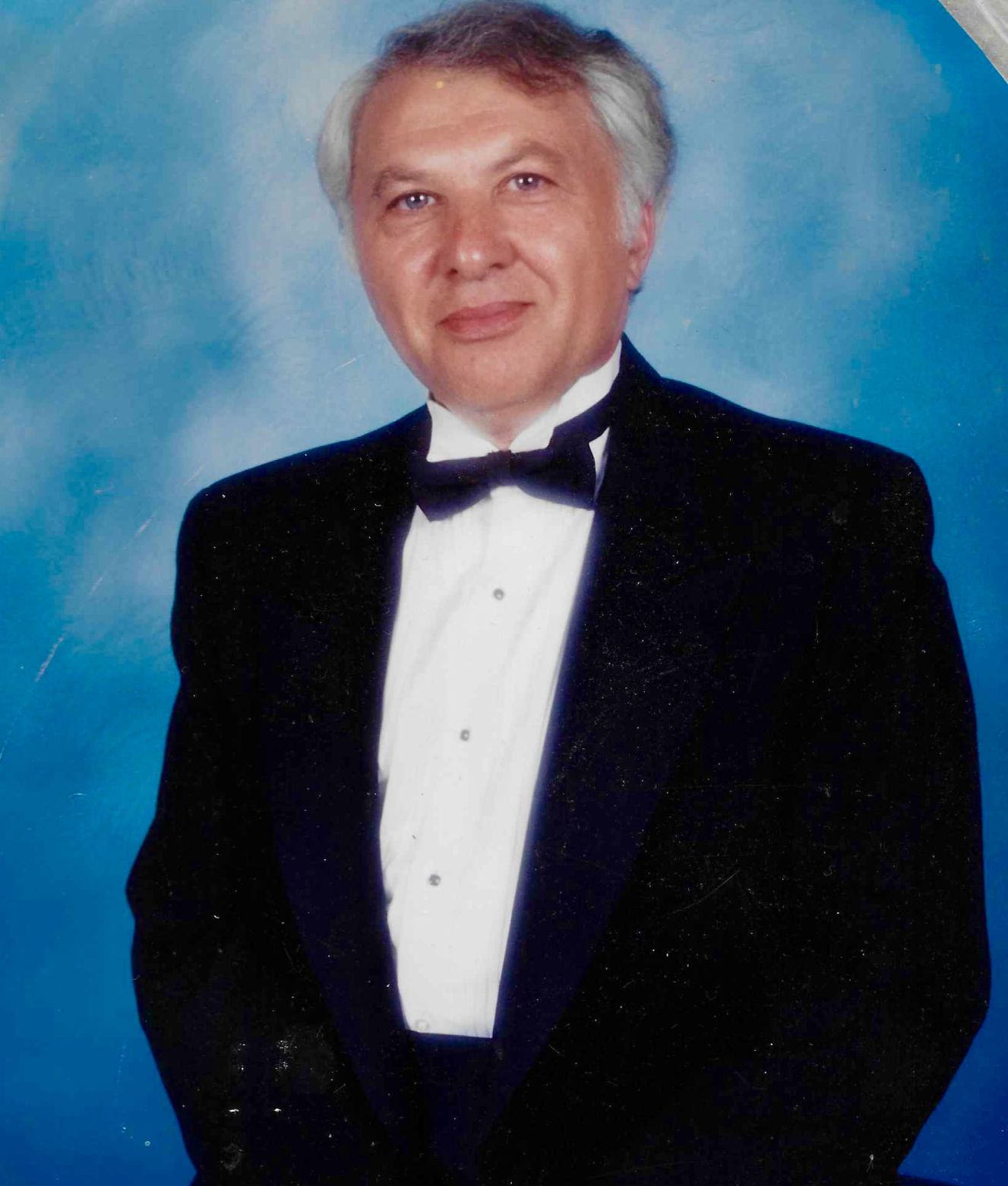 After arriving in the country with very little, he built his own business, started a family, and became a community voice in Manhasset as a columnist for the Manhasset Press and activist.

Bernard Klainberg died on Aug. 16 at the age of 81 after battling Parkinson’s disease for 30 years.

His son said Bernard had a difficult final few years, but the family is thinking about the life he led before that point.

“It’s not really as much a rags-to-riches story as it is an American Dream story,” Joshua Klainberg said.

Bernard Klainberg’s parents moved from Poland in 1930, settling in Buenos Aires, Argentina, where he was born. He lived there for the first 17 years of his life.

Then his family set their sights on the United States.

The United States was his second home, but English was his third language, after Yiddish and Spanish.

Bernard Klainberg worked while he attended school, eventually helping his parents open a coin-operated laundry in the Bronx.

Bernard’s father was a talented weaver, Joshua Klainberg said, but it was a difficult way to make a living at the time.

Bernard attended night classes after he worked, but he came up one class short of getting his degree because of a business opportunity, Joshua Klainberg said.

Eventually, he started an air cargo shipping company in 1965 called Berklay, which is still in operation today under his two sons Dennis and Greg.

“During his career he was a businessman, but he was someone who always took care of his workers,” Joshua Klainberg said. “Before terms like ‘socially responsible business’ came about, he was doing that.”

In 1971, Bernard Klainberg moved to Manhasset with his family, where he lived until his death.

There he raised a family with his wife Marilyn, whom he was married to for 55 years, three sons and daughter, Danielle.

“They were very much partners over the 55 years,” Joshua Klainberg said about his parents. “They raised four kids and built a great life for us all.”

Upon entering semi-retirement with his sons at the helm of his company, Bernard Klainberg became active in the community.

He was an avid reader, but the Manhasset Library was in poor condition, and didn’t match the community surrounding it, Joshua Klainberg said.

“It was so overdue for a remake and a makeover for many years,” he said.

Bernard Klainberg was vocal in promoting a budget that would rebuild the site into a suitable structure for learning. He shamed officials for prioritizing sports and the ‘‘Miracle Mile’’ but not focusing on the educational value of the library, Joshua Klainberg said. With Bernard’s efforts, the budget for a new library was eventually passed, he said.

In 1993 he began writing  a column for the Manhasset Press, submitting weekly musings about his life, tall tales, political opinions and other  subjects.

“He always told me that he had many dreams, and one of them was perhaps to be a journalist because he always liked to write,” Joshua Klainberg said. “He pursued other ways to support himself and his family, but I think he came back to that.”

His son said Bernard Klainberg was an opinionated person and a storyteller, and his position as a columnist served as a vehicle to share that. He was able to demonstrate an ability to paint a picture with words in his writing, and told a variety of stories, Joshua Klainberg said.

He once wrote a four-week serial column about his journey to the United States, he said.

One thing Joshua Klainberg said his father taught him was levity, how to make a good joke and not take himself too seriously.

Even with  Parkinson’s disease, he didn’t let it get him down and stayed active, he said.

One thing Joshua Klainberg said is part of his father’s legacy is the scholarship fund he and his siblings created in their parents’ name at Adelphi University.

They made the fund as a gift for their 50th wedding anniversary.

“First thing we wrapped our brains around was, ‘What can you possibly get for a couple so great?’ Nothing material would make sense as a gift,” Joshua Klainberg said.

The Bernard and Marilyn Klainberg Nursing Education Fund will give its first award to a student in 2017.

Marilyn Klainberg is a professor of community nursing at the university, her alma mater.

“My husband was a really nice and philanthropic person and they just thought that a scholarship fund to support nursing would be something that we would enjoy,” Marliyn Klainberg said.