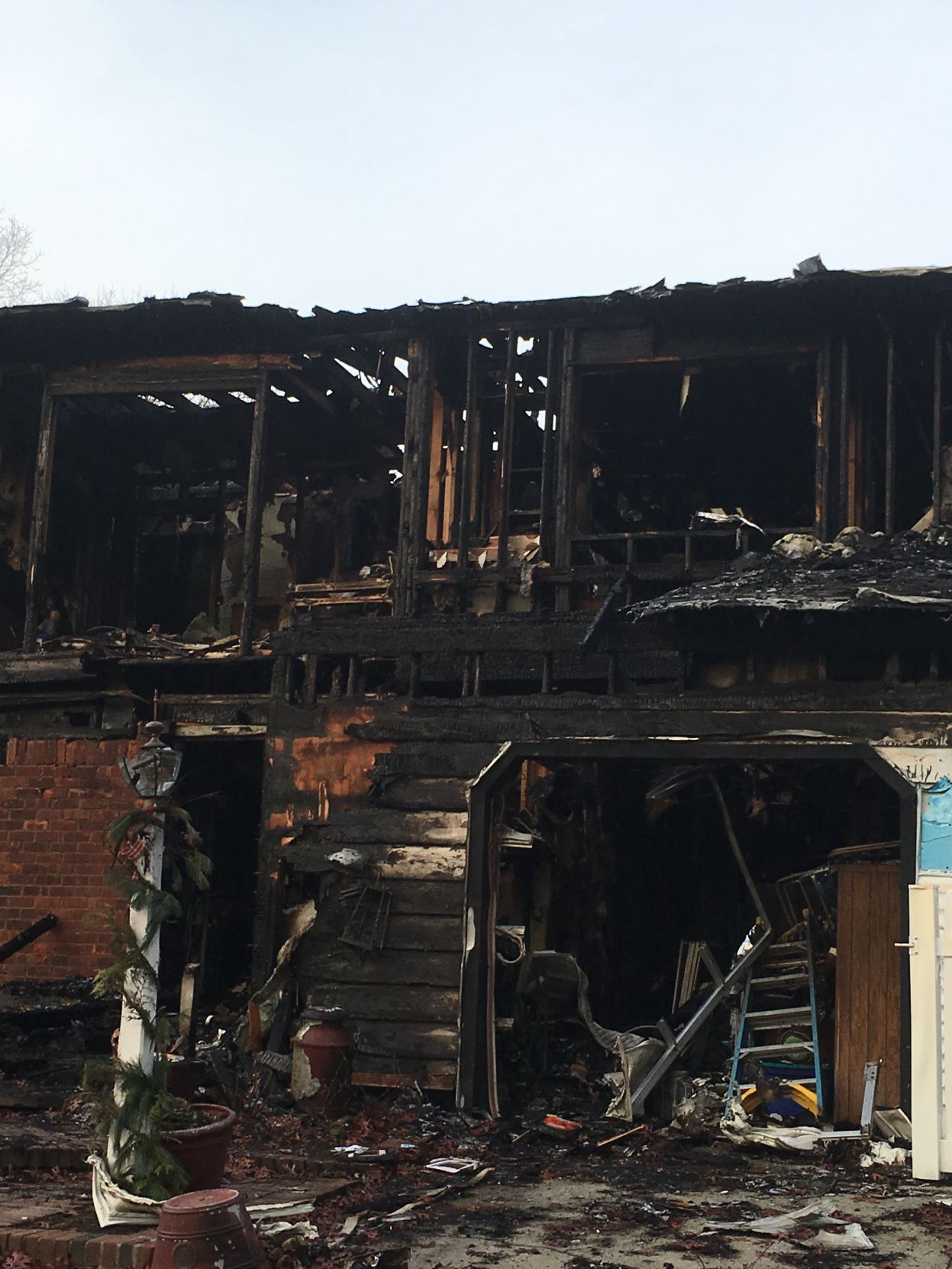 The Hauppauge home of the Manhasset school superintendent, Charles Cardillo, was destroyed by a fire early Friday morning, the Hauppauge Fire Department said.

Cardillo and his wife, Deborah, escaped without injury through a rear window, Suffolk County police said.

“Thankfully [the superintendent] and his wife Debbie are safe, but sadly, their home of many years is a complete loss,” the Manhasset School Community Association said.

It took four hours for volunteer firefighters from four departments to bring the fire under control, according to Newsday.

The fire was reported at 2:06 a.m. and firefighters arrived at the Joyce Drive home minutes later to find “a fully involved residential fire,” according to the fire department’s website.

Officials declared the fire under control at 3:55 a.m. though firefighters remained on the scene until 4:34 a.m., Newsday reported.

The Hauppauge fire chief, Robert Wind, told News 12 Long Island that he spoke with Deborah and Charles Cardillo at a neighbor’s house after their escape and “they’re just grateful to be out.”

In October, Cardillo announced his retirement effective at the end of the school year.

An online crowdfunding page set up on Friday with a goal of raising $10,000 for the Cardillo family raised $47,517 from 335 donors as of Monday afternoon.

“After devoting much of his career to ensure that every Manhasset student is entitled to the best education our system can provide, it is clear that Cardillo has left a huge mark on the entire Manhasset community,” wrote Spencer Tennenbaum, a recent Manhasset High School graduate and the creator of the crowdfunding page.

“Cardillo has shown us what he can do for Manhasset; now it’s Manhasset’s turn to show what we can do for the Cardillo family.”

Donors left messages of prayer and well-wishes on the page. Among them was Regina Rule, the Board of Education president, who gave $250.

“So very thankful that Charlie and Debbie are safe,” she wrote.

“Grateful too for the opportunity to show support, love and gratitude.”