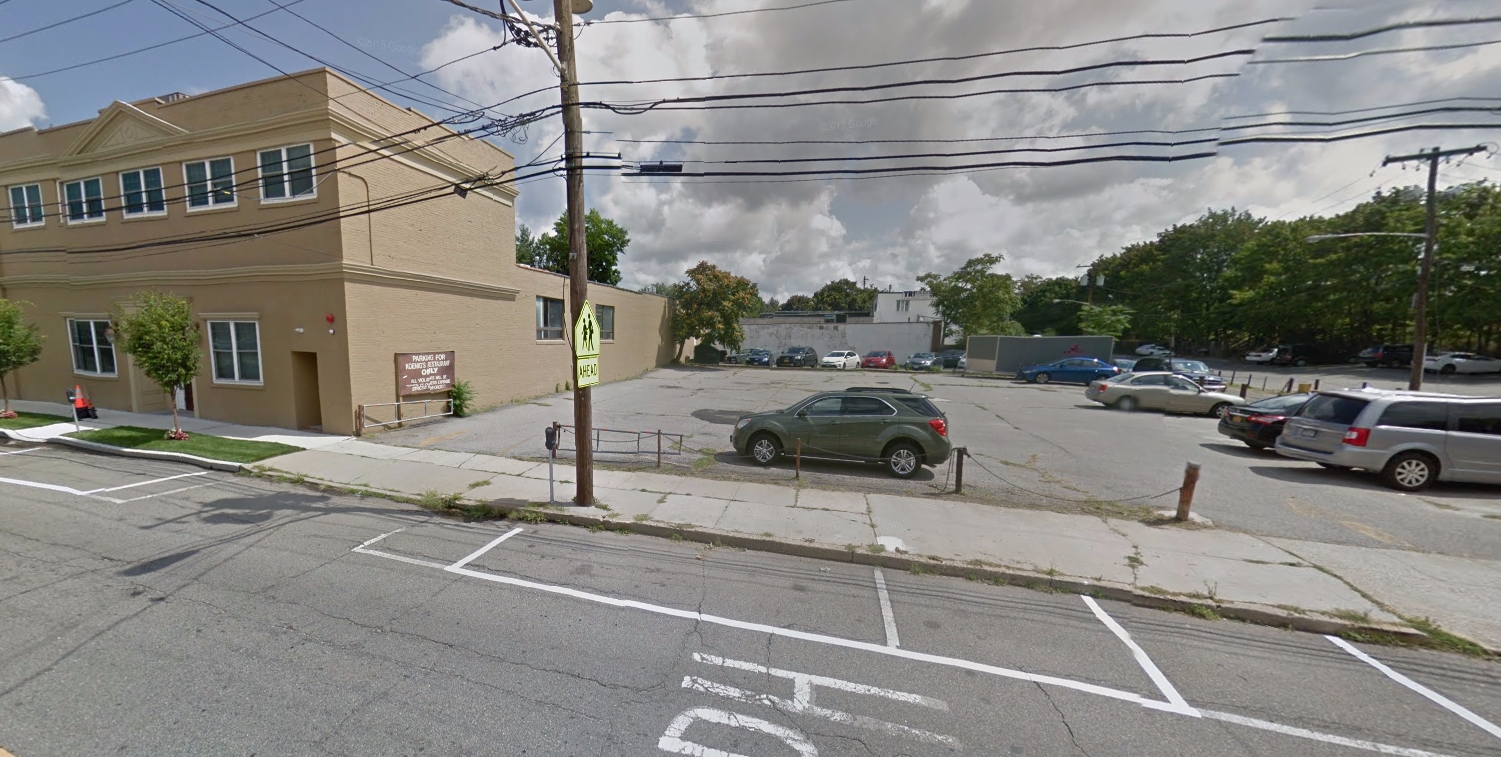 A proposed Floral Park apartment complex met staunch opposition from the village’s Architectural Review Board last week despite concessions the developer has made to allay community concerns.

But the Architectural Review Board will likely reject the plan if the new four-story, 21-unit building the firm wants to build at 77 S. Tyson Ave. stays only three feet from the existing neighboring building, as currently proposed, board Chairman Frank Gunther said.

“No one’s going to rent this apartment,” Gunther said at a meeting last Wednesday. “It’s going to be really substandard and we’re going to wind up with a deteriorating situation, because three floors of apartments, looking out, three feet away — it’s not Floral Park.”

Some apartments on the building’s north side would have windows facing the wall of the building at 65 S. Tyson Ave. that houses Citrus & Allied, an essential oils manufacturer, according to plans DiNoto and architect Martin Passante presented.

That’s permissible under state building code, and similar units in other complexes have been rented without problems, Passante said. Questus also has a zoning variance for the three-foot distance, he said.

But Gunther said the plans are inconsistent with Floral Park’s community character and architectural standards.

Gunther suggested that the entire wall be covered with brick, but DiNoto said that would take windows out of the apartments’ living rooms, making them harder to rent.

Residents of both buildings could also use the parking lot across the street at 85 S. Tyson Ave., giving the project a total of 77 parking spaces.

The developer abandoned its plans to add to the existing building after hearing concerns about traffic and parking from village officials and residents, DiNoto said.

It also agreed Wednesday to reconfigure the parking garage so cars use the adjacent, less busy Mayflower Avenue to enter and exit after hearing concerns for the safety of children walking to and from the nearby John Lewis Childs Elementary School. Jennell Horan, president of the Floral Park-Bellerose School Board, praised the decision.

“We’ve been bending over backwards to maintain the character of the community and to do the right thing by Floral Park,” DiNoto said.

The developer will try to negotiate with the board, but moving the entire wall further back will not happen, Passante said.

Something less desirable that could produce the same problems, such as a storage facility, could go on the property if the apartments aren’t approved, Passante said.

The project comes amid debates in Floral Park about whether new, higher-density real estate developments help or hurt the suburban village, which borders Queens.

Located only a block from the Long Island Rail Road, the project would also be the village’s first “transit-oriented” development targeted at young professionals commuting to New York City who want to live in walkable downtown areas.

“Once people understand exactly what we’re doing and the idea behind transit-oriented development, they’ve been very receptive to it,” DiNoto said.

BIll Corbett, an attorney whose practice is on South Tyson Avenue, praised the changes to the parking garage and said the elimination of the extra two stories somewhat assuaged his earlier worries about parking.

But he said a lack of parking spaces in an already congested downtown area is still a “great concern,” and he thinks the buildings’ close proximity to the railroad tracks might not actually help sell them.

“I don’t see people spending that huge money to be that close to trains,” he said.