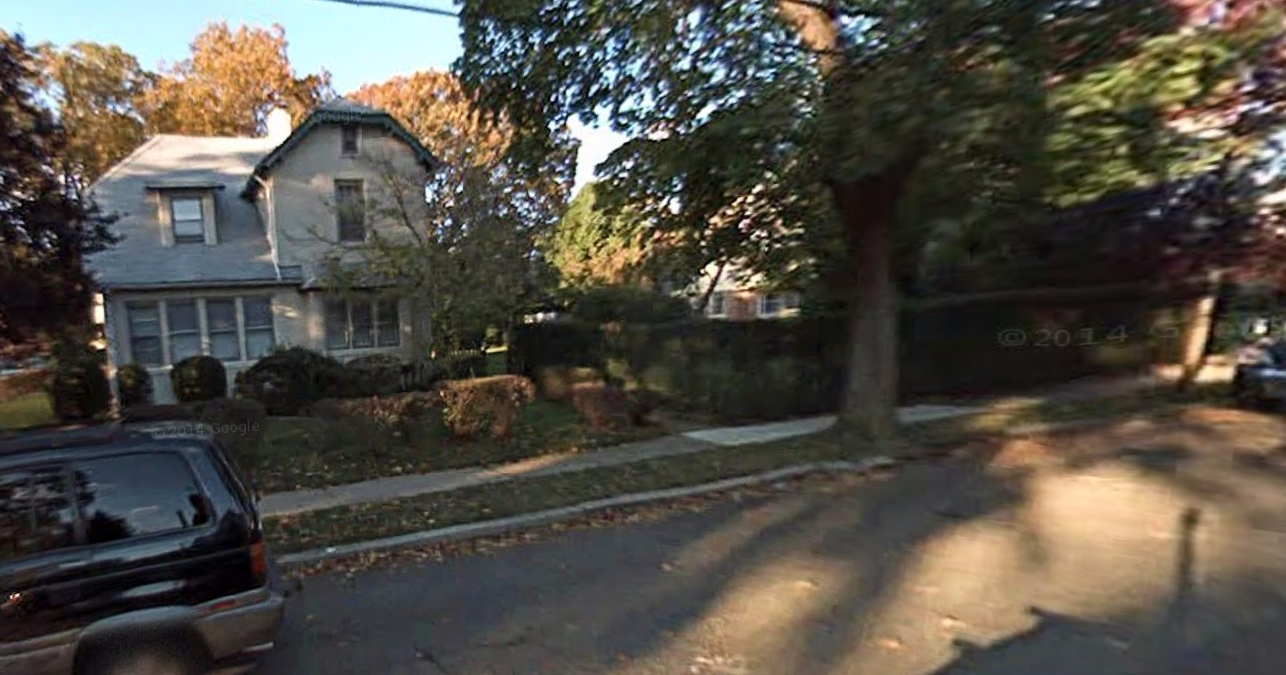 A Floral Park house will soon have a next-door neighbor in its side yard.

The village Board of Trustees on Tuesday approved plans to divide the lot at 39 Larch Ave. into two, so a second house can be built.

It’s a “low-impact” project in the village’s “premier” West End section that will fit the character of the area, said Marc Mullen, general counsel for Novus Realty Group.

But some residents said they are concerned another house will continue a pattern of denser development in Floral Park that makes it feel more like Queens than the suburbs.

“I think we need to start considering — open spots like that, we don’t necessarily have to slap down a house,” said Ken Schlecter of Larch Avenue.

The subdivision plan will put the new house and the existing house at 39 Larch Ave. on separate 50-foot-by-100-foot lots that meet the village’s setback requirements, said Frank Ferrantello, the land surveyor on the project.

Lifelong Floral Park residents Matt and Laura Connolly are under contract to buy the existing house. Franklin Square-based builder Danny Cervoni currently owns the other half of the lot where he will oversee construction of the new house, Mullen said.

While Ferrantello said the subdivision plan did not require any exceptions to zoning rules, Cathy Hoye of Larch Avenue told trustees she wanted “assurances” that plans for the actual new house would also require none.

“I’ve seen some of the eysores in town where, for some reason or another, these houses were built that don’t fit the flavor of Floral Park,” said Cathy Hoye of Larch Avenue.

The board only approved the subdivision on Tuesday, and plans for the structure will be subject to examination by the village Architectural Review Board, Trustee Lynn Pombonyo said.

Two other higher-density developments are in progress in Floral Park. A nine-home subdivision on Cisney Avenue is under construction, and a plan for 26 apartments at the former site of Koenig’s Restaurant on South Tyson Avenue is set to go before the Architectural Review Board this week.

The Connollys have been in the process of buying the house since March. They and Mullen were supposed to film an appearance on HGTV’s “House Hunters” this week, but they had to wait for final approval from the village, they said.

While he thinks much of Floral Park is already as dense as neighboring Queens, Matt Connolly said he understands residents’ desire to preserve the village’s remaining large lots.

“They’re few and far between, so I think that’s what kind of endears people to it, and they don’t want to see it disappear,” he said. “Me, personally, I would have loved to have that property myself. It just wasn’t in the cards.”