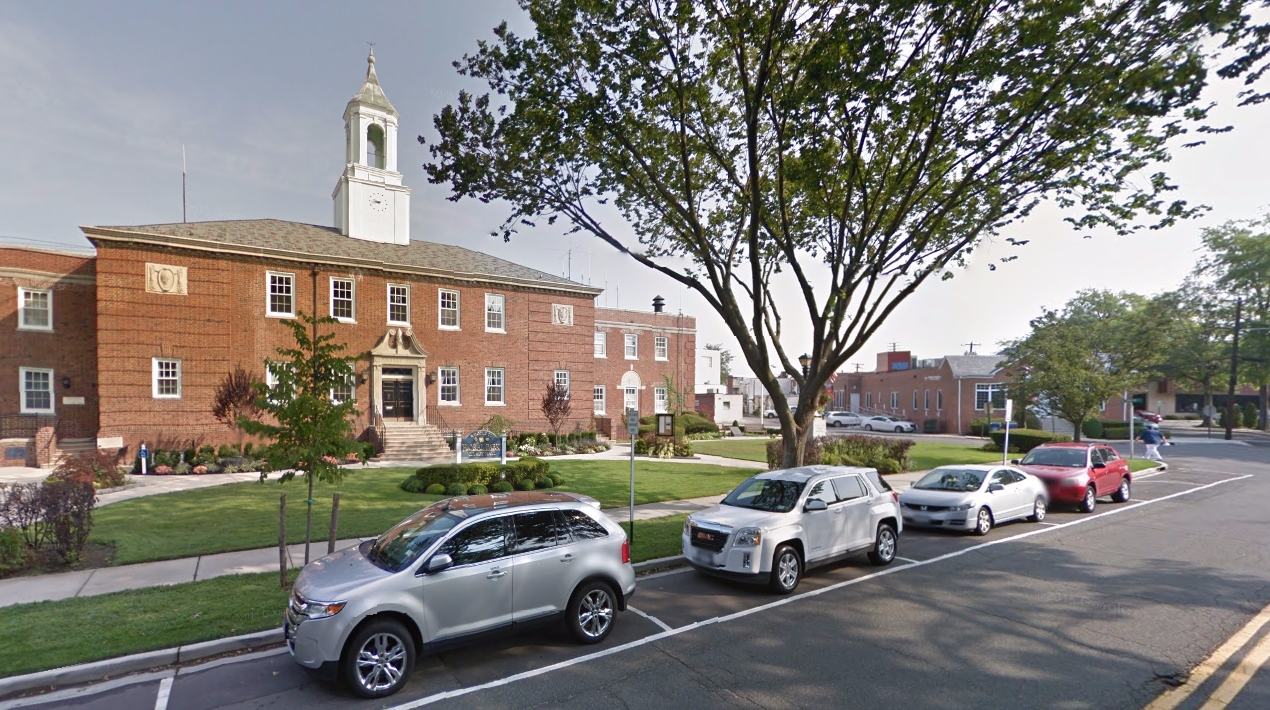 The Village of Floral Park is looking to conduct a study of parking laws in village business districts, officials said Tuesday.

There is not yet an exact timeline, but officials plan to move as quickly as possible, he said.

“At this point I think this is a prudent action for us to do, is to retain professionals who have had success in other places, and there may be solutions that we’re not seeing,” Tweedy said at Tuesday’s village Board of Trustees meeting.

The study will focus on the area near Centennial Hall at the corner of Tulip and Carnation avenues and the stretches of businesses along Tulip Avenue, Covert Avenue and Jericho Turnpike, village Trustee Lynn Pombonyo said.

It may be extended to areas near schools that struggle with parking, Tweedy said.

The village has so far received four quotes from two firms for the study saying it would cost between $20,000 and $21,000, Tweedy said. He declined to name the firms because the study was not competitively bid.

The study will specifically examine hours for certain parking spaces and permits the village offers, Tweedy and Pombonyo said.

“As we embark on that  we will be getting input from professionals, businesses, police, et cetera on what they see,” Pombonyo said.

One parking regulation that may be changed is a law giving businesses 10 permits for employees to park at metered spaces, officials said.

Cathy Grassman, co-owner of Jo-Mar Grooming & Boarding on Covert Avenue, said that provision allows a business neighboring hers to block customers from entering and parking near her building.

“My employees and myself walk blocks away to get in,” Grassman said. “… I feel like I’m being tortured every day.”

U.S. Census data indicate the number of cars in Floral Park may have increased in recent years.

“We’re a successful place to do business, to live, to do all those things,” Tweedy said. “Our culture has changed as it relates to walking and cars. All those things have changed.”