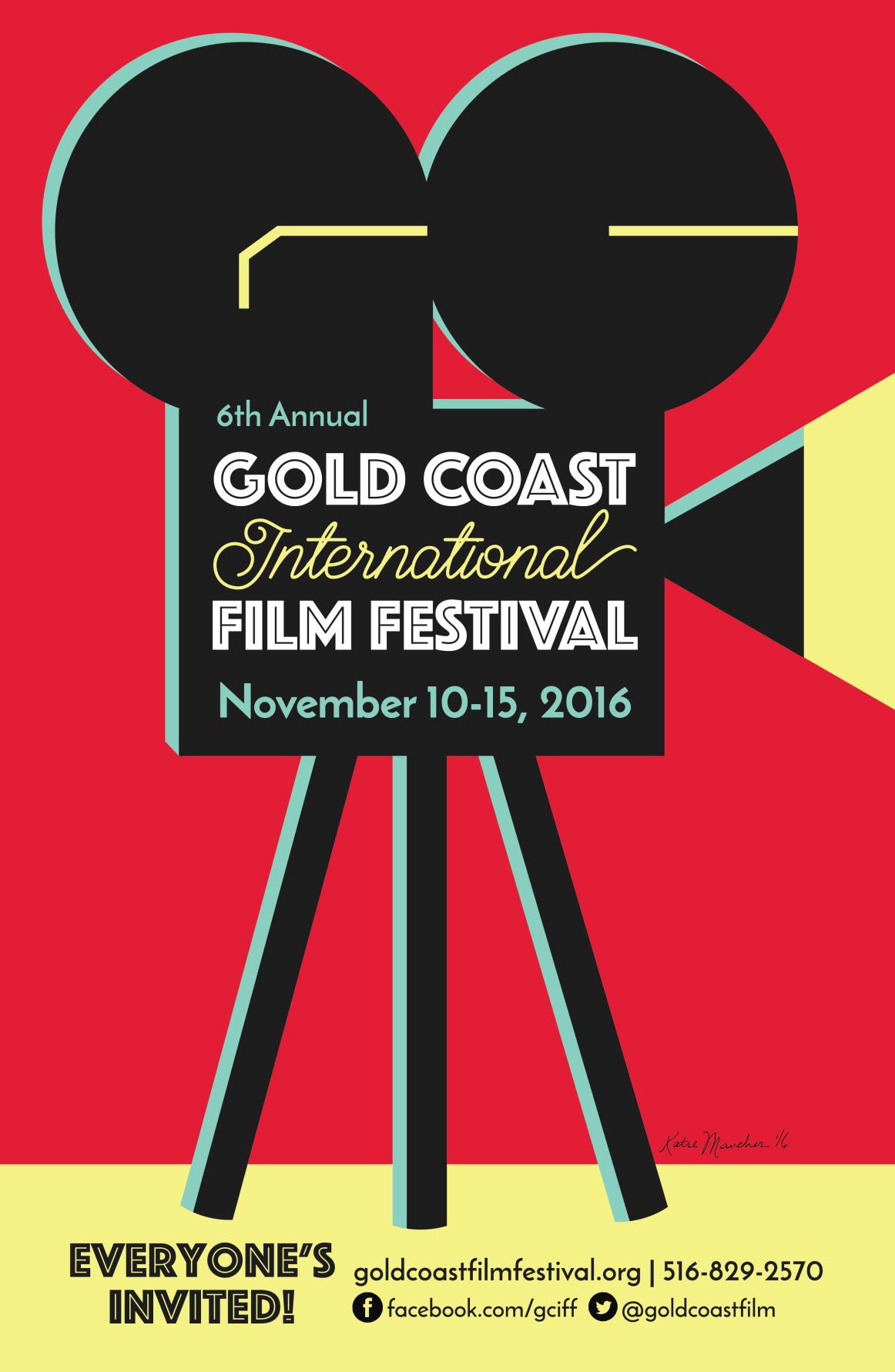 The curtains are set to open for the sixth annual Gold Coast International Film Festival, a week-long affair of movie screenings, guest speakers and parties.
“We just want to give people something that’s different, something that they’ll walk away from and be talking about with their friends,” said Caroline Sorokoff, the film festival’s director. “We want to provide opportunities that you can’t find anywhere else.”
“We’re just thrilled to share these great films that we found with fantastic filmmakers with the community,” Sorokoff added.
The film festival is set to kick off on Nov. 10 with a sneak peek screening of “Burn Your Maps,” starring Jacob Tremblay and Academy Award nominee Vera Farmiga, which has appeared at  the Toronto International Film Festival and the Hamptons International Film Festival and will appear in theaters next year.
It will be screened at 7:30 p.m. at the Soundview Cinemas in Port Washington.
Before the film festival officially begins, a few programs will be offered including a screening of “Joe’s Violin,” a short film about a Holocaust survivor who donates the violin he has owned for 70 years to a 12-year-old girl from the Bronx.
The film, which will be screened at 8 p.m. on Nov. 9 at the Hillwood Recital Hall at LIU Post, will feature a performance by the LIU Post String Ensemble and high school musicians. It was nominated as a best documentary short film at the Tribeca Film Festival.
The short film will be followed the next day with a “New York Spotlight” program at LIU Post, which features films by local filmmakers. It begins at 11:30 a.m. and includes a panel discussion with the filmmakers.
On Nov. 12, the film festival will host the Long Island premiere of “Bang! The Bert Berns Story,” a documentary about the career of Berns, a songwriter and producer whose hits include “Twist and Shout” and “Piece of My Heart.”
“He’s probably the most famous 1960s songwriter you’ve never heard of,” Sorokoff said. “This is kind of a long lost story of him and bringing to light the man behind the tremendous hits.”
His son, Brett Berns, one of the film’s directors, will be at the screening for a Q&A session and will accept the Gold Coast Arts Center’s Artist of Distinction Award in honor of his late father.
The film festival will offer over 60 film screenings ranging from documentaries to comedies to dramas and everything in between.
Feature films at the festival include “Gold Balls,” a quirky film about competitive tennis players over the age of 80, “On the Map,” a documentary about a 1977 Israeli basketball team’s victory over a Soviet Union team and “Harry Benson: Shoot First,” a documentary about the photographer known for his iconic photographs of the Beatles, Dr. Martin Luther King Jr. and Muhammad Ali.
“On the Map” will have a Q&A after the film with director Dani Menkin and the Israeli team’s star player, Tal Brody. “Harry Benson: Shoot First,” will also feature a Q&A session with Benson himself.
Movies at the film festival will star notable actors and actresses such as Gabriel Byrne, Nathan Lane, Frank Langella, Melissa Leo, James Franco, Isabelle Hupert and Christina Applegate.
Venues for the film festival include the Soundview Cinemas in Port Washington, the Bow Tie Cinemas in Great Neck, Port Washington, Manhasset and Roslyn, the Gold Coast Arts Center in Great Neck and the campus of LIU Post.
General admission tickets cost $15, tickets for seniors and students cost $13, and tickets for children under the age of 13 cost $8.
The film festival also offers VIP All-Access Passes for $150 that give access to all screenings, Q&A sessions and special events, and a 6-Pack Flex Pass that offers six tickets for the price of five, $75.
For tickets, movie schedules, or more information call the Gold Coast Arts Center at 516-829-2570 or go to the festival website, goldcoastfilmfestival.org.
“We have a great lineup of films this year that we again think is something for everyone,” Sorokoff said. “It’s a distraction from everything going on this election season and everyone likes to go out to the movies.”