Lenny Jacobs, the son of the late Nassau County Legislator Judy Jacobs, said years ago he was driving with his son upstate for an ice hockey tournament when he was pulled over by a policeman for speeding.

Somehow, Lenny Jacobs said, during a conversation on the side of the road, it came up who Lenny’s mother was.

To his surprise, he said, the officer knew exactly who she was because she had helped his family in Plainview years back.

“He spoke to me for the next 15 minutes, telling me how special she was, and how great she was,” Lenny Jacobs said. “We were up somewhere near Albany.”

The officer told him to drive safe, and let him go with a warning, he said.

That, Lenny Jacobs, was an example of how far her impact reached, he said during a memorial service for Judy Jacobs in Woodbury last Friday attended by 1,000 people.

Jacobs, who served as a county legislator for two decades, died at the age of 77 last Tuesday after  a fall in her home.

She was a member of the county Legislature since its inception in 1996, serving as presiding officer for a time after the Democrats gained the majority in 1999. Since the most recent redistricting, she represented Roslyn Heights, Old Westbury and parts of the Town of Oyster Bay.

Of the many friends, family members and colleagues who spoke on Friday, there was a common theme about her selflessness and warm demeanor.

“Judy Jacobs is irreplaceable, and I think what we can all take away is that she gave us all a job to do now that she’s gone, to continue her work, but more importantly, to be a warm, wonderful, caring person,” said the North Hempstead communications director, Carole Trottere. “Judy loved to laugh, and you couldn’t ask for a better, more dear or loyal friend.”

Trottere said she had not only worked with Jacobs for about four or five years, but was her friend for 18 years.

“The first thing she would ask you about is something personal as opposed to business, so she really cared about you as a person,” Trottere said.

In addition to her taking a personal interest in people, those close to her said she also knew how to get things done.

Her son Lenny talked about the first time he remembers her in action during his childhood, when she went into the middle of Woodbury Road pushing a baby stroller to disrupt a construction project.

He said she wasn’t able to stop the construction, but reached an agreement with the developers to consider the neighborhood they were working in.

“And everybody though that started with a student in front of a tank,” Lenny Jacobs said.

Abrahams’ and DiNapoli’s speeches both cited  her ability to connect with people on a personal level, and her  sense of humor.

“Every moment I spent with Judy made me feel great. No matter who you were, a colleague, a friend, a constituent, or someone you barely knew, Judy had the extraordinary gift to make you feel special,” DiNapoli said.

“Judy’s style was inclusive. She never took a cheap shot, she never sought to advance her position through personal attack or insult, rare qualities in today’s politics. It’s why Democrats and Republicans are here to honor her today,” he said.

Jacobs was diagnosed in May with a bone marrow disorder called myelodysplastic syndrome, one of its symptoms being a reduced amount of platelets produced in the blood. The condition is what made the fall have a devastating impact, her daughter Linda Jacobs-Geller said.

Jacobs kept the diagnosis a secret from friends and colleagues since she planned to fight it and get back to work, her daughter said.

Jacobs-Geller said the way she died may have been a tragic blessing, because in a few months her disorder likely would have taken her life anyway.

“We would’ve watched her go through chemotherapy, and watched her suffer and deteriorate. So once again, she thought about us before herself and truly did not want to put us or her grandchildren through that,” Jacobs-Geller said.

Jacobs had three children, Jackie, Lenny and Linda; and nine grandchildren, Aimee, Matthew, Sara, Danielle, Leah, Ethan, Sydney, Spencer and Corey. She was predeceased by her husband, Sidney, in 2004. 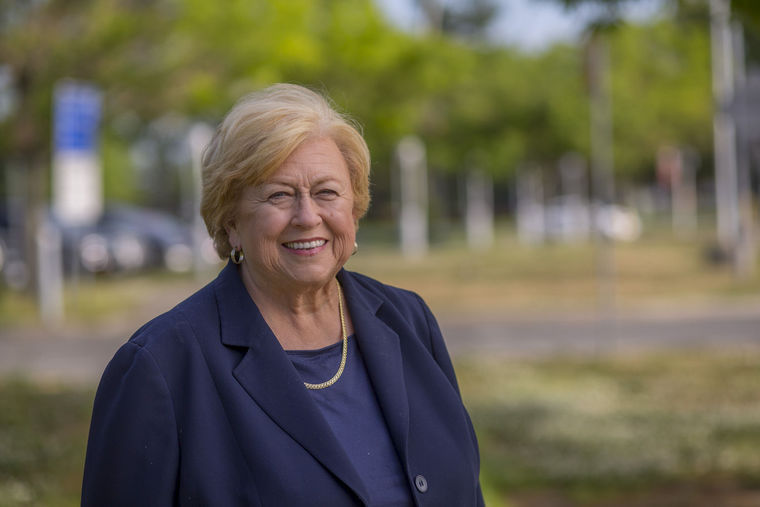 How Many Drops Of CBD Oil Should I Take? CBD Dosage

How Hard Is Kratom on the Liver? Kratom Liver toxicity