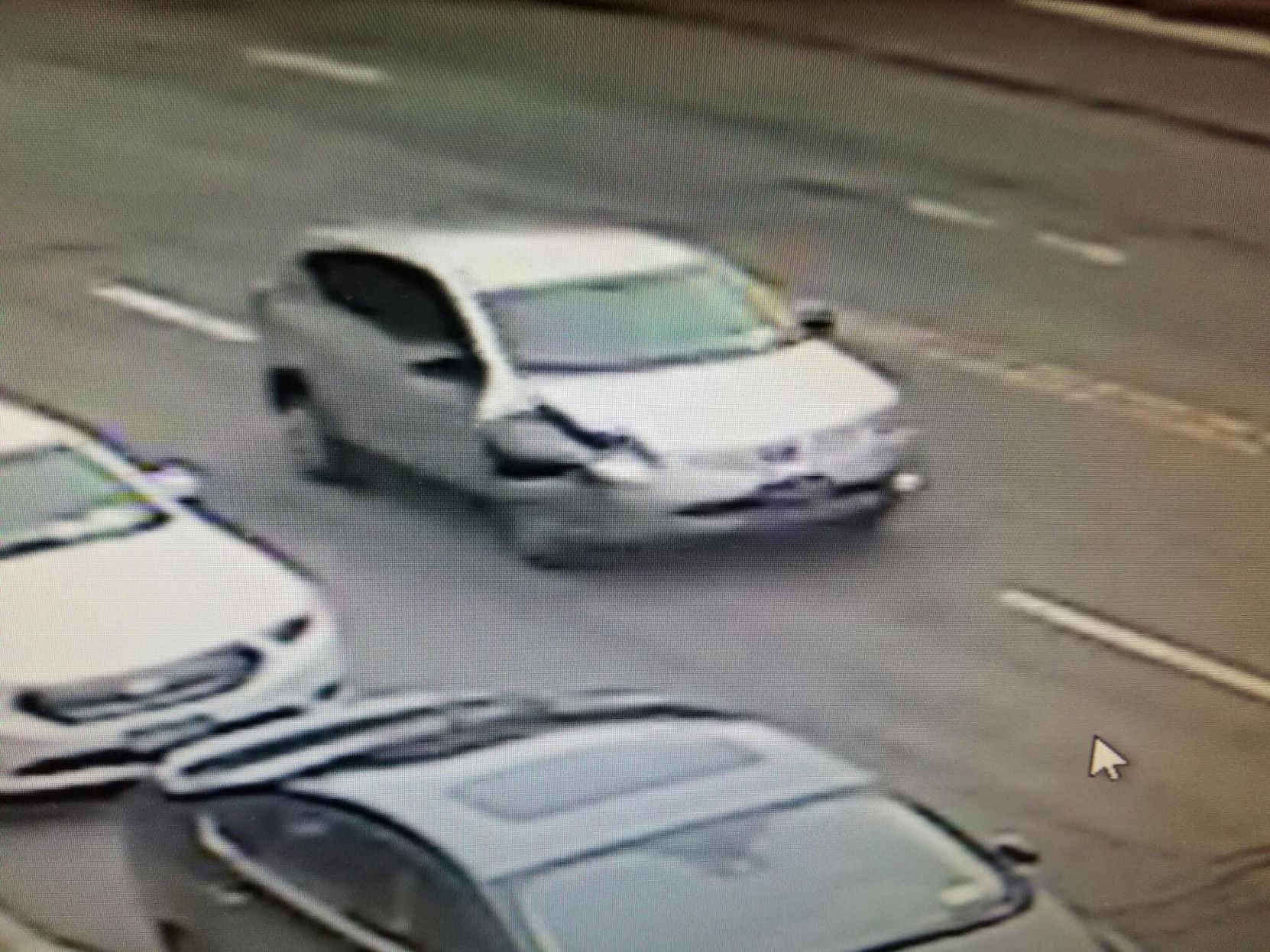 Nassau County Police announced Friday that a 43-year-old man who was struck by a driver in Thomaston on Sept. 30 died from his injuries.
Police said the man, whose name is being withheld, was pronounced dead by a hospital physician.
The man was attempting to cross Middle Neck Road at Barstow Road at 9:53 a.m. when he was hit by a vehicle driving southbound, police said.
After hitting the man, police said, the driver sped off.
Police said the victim suffered “multiple traumatic injuries” and was taken to a local hospital.
Witnesses, police said, described the vehicle as a gray or bluish-gray Nissan Rogue.
Police said detectives are still attempting to locate the driver and the vehicle and that anyone with information about the accident should call Crime Stoppers at 1-800-244-TIPS.